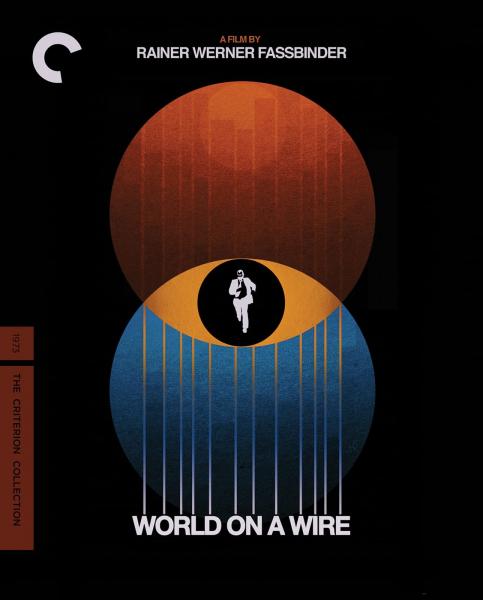 World on a Wire is a gloriously paranoid, boundlessly inventive take on the future from German wunderkind Rainer Werner Fassbinder. With dashes of Stanley Kubrick, Kurt Vonnegut, and Philip K. Dick, Fassbinder tells the noir-spiked tale of reluctant hero Fred Stiller (Klaus Löwitsch), a cybernetics engineer who uncovers a massive corporate conspiracy. At risk? (Virtual) reality as we know it. Originally made for German television, this recently rediscovered, three-and-a-half-hour labyrinth is a satiric and surreal look at the world of tomorrow from one of cinema’s kinkiest geniuses.