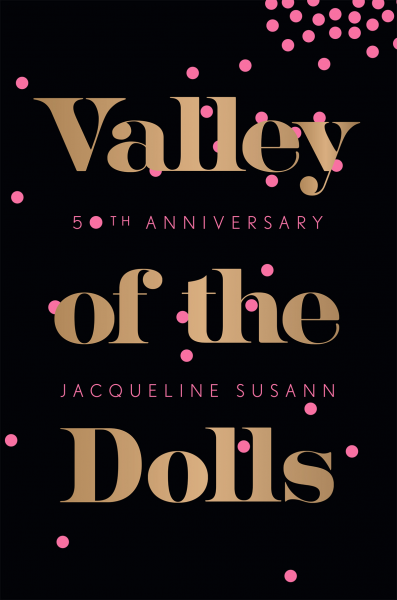 Valley of the Dolls tells the coming of age of three young women or, perhaps we should say three classic archetypes: a brain, a beauty, and a talent. The year is 1945, the city is New York, and the three friends deal with sex, drugs, sleazy men, and a really crazy “sleep cure” in Switzerland all in the name of making it, baby! The book, which is turning 55 this year, has sold 31 million copies and, along with its movie adaptation, is a bona fide camp classic. It made its equally flamboyant author Jacqueline Susann one of the richest women in America. But just because it was popular doesn’t mean it was exactly embraced as important. Gloria Steinem wrote that it was “for the reader who has put away comic books but isn’t yet ready for editorials in The Daily News.”

Over four Zoom sessions, we’ll explore the lives, loves, and choices of Anne, Jennifer, and Neely while also discussing whether Valley is underrated as a story about postwar women’s lives. If you’re reading it for the first time, it’s a page-turner, but it also warrants rereading, especially thinking about its author and characters in the age of Instagram, Sex and the City, and reality TV. 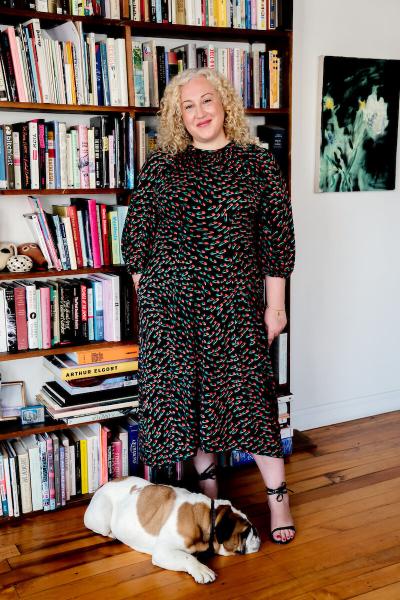 Marisa Meltzer is a journalist and author, most recently of This Is Big,
a biography of Weight Watchers founder Jean Nidetch.
She wrote for the New York Times about the 50th anniversary of
Valley of the Dolls and its marketing to millennials.