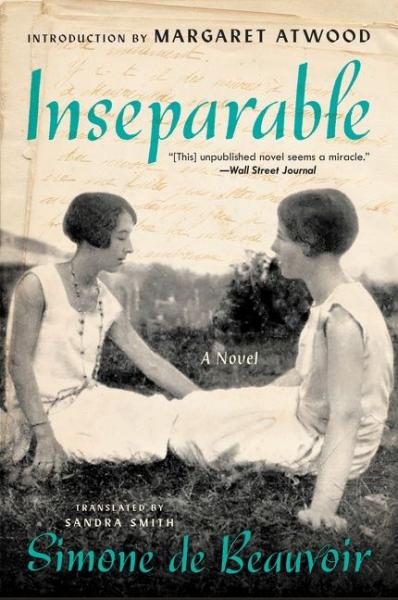 A never-before-seen novel by Simone de Beauvoir? Released from the vault thirty-five years after her death? The publication in English was a major event last year. Even better: The swift, autobiographical Inseparable is a moving and fascinating exploration of the seminal French thinker’s most formative bond—no, not with Jean-Paul Sartre, but with Zaza Lacoin, her best friend from childhood on, who died unexpectedly in 1929, when they were both twenty-one. What does the book tell us about the groundbreaking feminist’s coming-of age? Why was this particular relationship so intense, and transformative? How do we square it with her pessimism around female friendship in The Second Sex? And why didn't she publish the book in her lifetime? 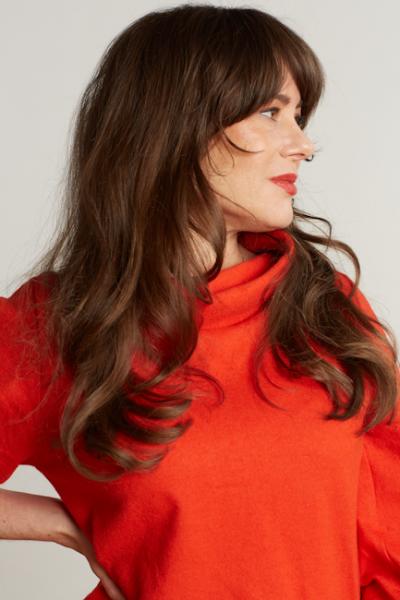 Kate Bolick is an author and critic. Her first book, Spinster: Making a Life of One’s Own, was a New York Times Notable Book of 2015. She teaches writing at Columbia University and New York University.

(Ticket price includes the copy of the book and priority shipping)