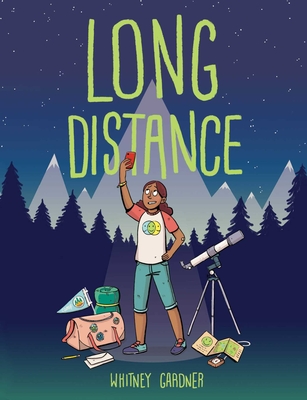 Vega’s summer vacation is not going well. When her parents decide it’s time to pack up and leave her hometown of Portland, Oregon, behind for boring Seattle, Washington, Vega is more than upset—she’s downright miserable. Forced to leave her one and only best friend, Halley, behind, Vega is convinced she’ll never make another friend again. To help her settle into her new life in Seattle, her parents send Vega off to summer camp to make new friends. Except Vega is determined to get her old life back. But when her cellphone unexpectedly calls it quits and things at camp start getting stranger and stranger, Vega has no choice but to team up with her bunkmates to figure out what’s going on! 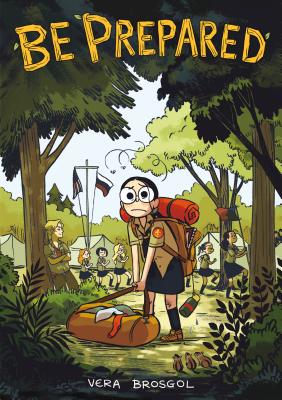 In Be Prepared, all Vera wants to do is fit in—but that’s not easy for a Russian girl in the suburbs. Her friends live in fancy houses and their parents can afford to send them to the best summer camps. Vera’s single mother can’t afford that sort of luxury, but there's one summer camp in her price range—Russian summer camp.

Vera is sure she's found the one place she can fit in, but camp is far from what she imagined. And nothing could prepare her for all the "cool girl" drama, endless Russian history lessons, and outhouses straight out of nightmares! 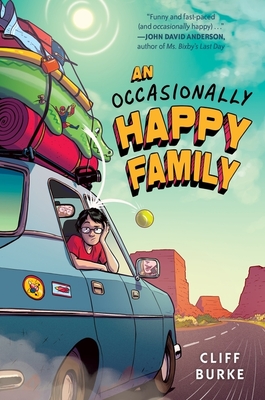 There are zero reasons for Theo Ripley to look forward to his family vacation. Not only are he, sister Laura, and nature-obsessed Dad going to Big Bend, the least popular National Park, but once there, the family will be camping. And Theo is an indoor animal. It doesn’t help that this will be the first vacation they’re taking since Mom passed away. Once there, the family contends with 110 degree days, wild bears, and an annoying amateur ornithologist and his awful teenage vlogger son. Then, Theo’s dad hits him with a whopper of a surprise: the whole trip is just a trick to introduce his secret new girlfriend.  Theo tries to squash down the pain in his chest. But when it becomes clear that this is an auditioning-to-be-his-stepmom girlfriend, Theo must find a way to face his grief and talk to his dad before his family is forever changed. 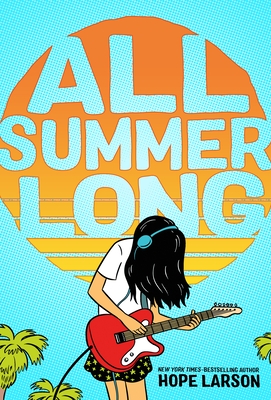 All Summer Long, a coming-of-age middle-grade graphic novel about summer and friendships, written and illustrated by the Eisner Award–winning and New York Times–bestselling Hope Larson.

Thirteen-year-old Bina has a long summer ahead of her. She and her best friend, Austin, usually do everything together, but he's off to soccer camp for a month, and he's been acting kind of weird lately anyway. So it's up to Bina to see how much fun she can have on her own. At first it's a lot of guitar playing, boredom, and bad TV, but things look up when she finds an unlikely companion in Austin's older sister, who enjoys music just as much as Bina. But then Austin comes home from camp, and he's acting even weirder than when he left. How Bina and Austin rise above their growing pains and reestablish their friendship and respect for their differences makes for a touching and funny coming-of-age story. 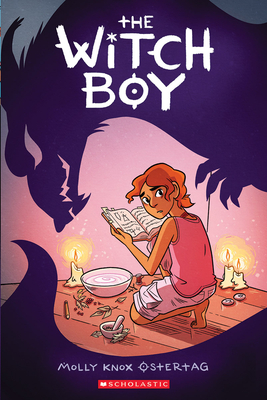 From the illustrator of the web comic Strong Female Protagonist comes a debut middle-grade graphic novel about family, identity, courage -- and magic.

In thirteen-year-old Aster's family, all the girls are raised to be witches, while boys grow up to be shapeshifters. Anyone who dares cross those lines is exiled. Unfortunately for Aster, he still hasn't shifted . . . and he's still fascinated by witchery, no matter how forbidden it might be.When a mysterious danger threatens the other boys, Aster knows he can help -- as a witch. It will take the encouragement of a new friend, the non-magical and non-conforming Charlie, to convince Aster to try practicing his skills. And it will require even more courage to save his family . . . and be truly himself. 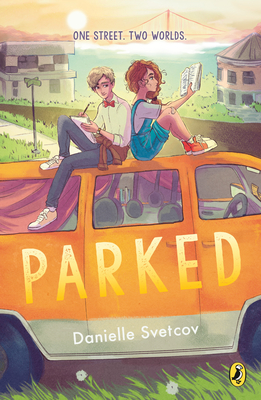 For fans of Rebecca Stead and Joan Bauer comes a scrappy, poignant, uplifting debut about family, friendship, and the importance of learning both how to offer help and how to accept it.

Jeanne Ann is smart, stubborn, living in an orange van, and determined to find a permanent address before the start of seventh grade. Cal is awkward, sensitive, living in a humongous house across the street, and determined to save her. Jeanne Ann wants Cal's help just about as much as she wants to live in a van. As the two form a tentative friendship that grows deeper over alternating chapters, they're buoyed by a cast of complex, oddball characters, who let them down, lift them up, and leave you cheering. Debut novelist Danielle Svetcov shines a light on a big problem without a ready answer, pulling it off with the perfect balance of humor, heartbreak, and hope. 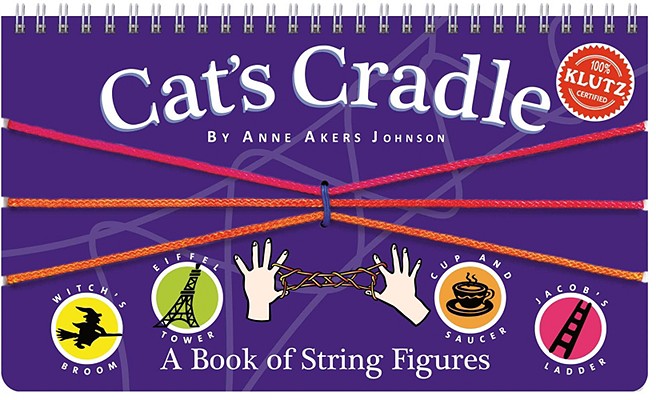 This set of 12 cards encourages children to take a moment to reflect on the people and things they’re thankful for, and color in a unique, illustrated message to express this. As well as allowing little ones to practice mindful coloring, this set promotes gratitude which can release feel-good hormones and help interrupt the cycle of negative thoughts.