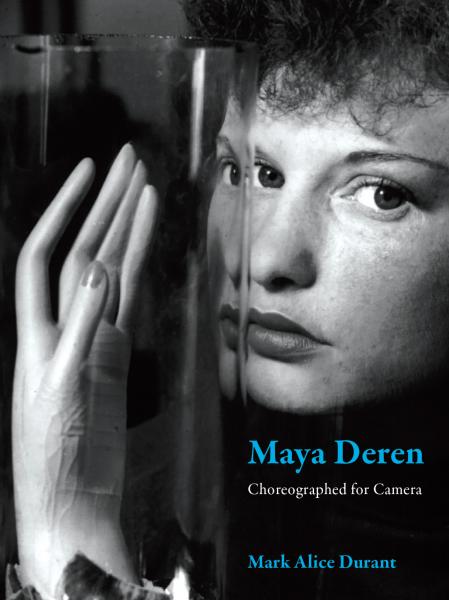 Drama and myth frame the life and death of Maya Deren. Born in Kiev in 1917, at the start of the Russian Revolution, she died forty-four years later in New York City. In her brief life, she established herself as a pioneering experimental filmmaker, prolific writer, accomplished photographer, and crusader for a personal and poetic cinema. With its dreamy circular narrative and enigmatic imagery, her first film, Meshes of the Afternoon (1943), has inspired generations of artists, filmmakers, and poets. Deren collaborated with numerous mid-century cultural luminaries, including Katherine Dunham, Marcel Duchamp, John Cage, Anais Nin, and Gregory Bateson. In 1953, she published Divine Horsemen, a ground-breaking ethnographic study of Haitian religious culture. Although Deren completed only six short films in her lifetime, her impact on the history of cinema is immeasurable. She has become the patron saint of 20th century experimental film. The aura that suffuses Deren’s legend emanates from the power of her films, magnified by her bohemian glamour and visionary intelligence.

This is the first full biography of Deren. Based on years of research, interviews with some of Deren’s closest collaborators, and generously illustrated with film stills and photographs, author Mark Alice Durant creates a vivid and accessible narrative exploring the complexities and contradictions in the life and work of this remarkable and charismatic artist. 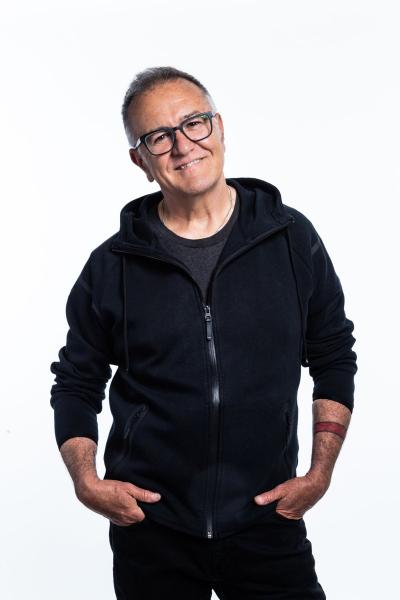 ​​Mark Alice Durant is an artist and writer living in Baltimore. He is author of Maya Deren, Choreographed for Camera, 27 Contexts: An Anecdotal History in Photography, and co-author of Blur of the Otherworldly: Contemporary Art, Technology, and the Paranormal. His essays have appeared in numerous journals such as Aperture, Art in America, Photograph Magazine, Dear Dave, and many catalogs, monographs, and anthologies including Rania Matar: She, Seeing Science: How Photography Reveals the Universe, and Vik Muniz Seeing is Believing. He teaches in the Visual Arts Department at the University of Maryland and is publisher / editor of Saint Lucy Books. 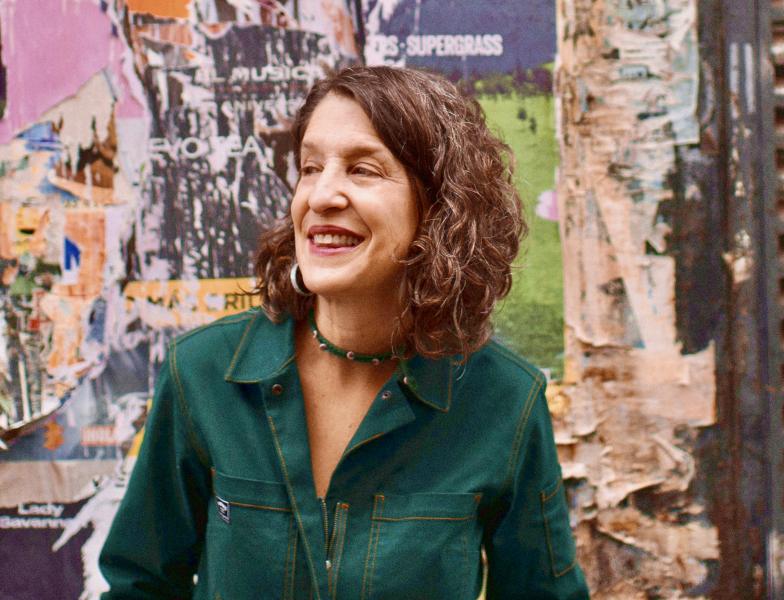 Lynne Sachs is a filmmaker and poet living in Brooklyn. Her work explores the intricate relationship between personal observations and broader historical experiences. Lynne embraces hybrid forms in her essay films, experimental documentaries, and performances. With each project, she investigates the connection between the body, the camera, and the materiality of film itself. Recently, Tender Buttons Press published Lynne’s book Year by Year Poems. 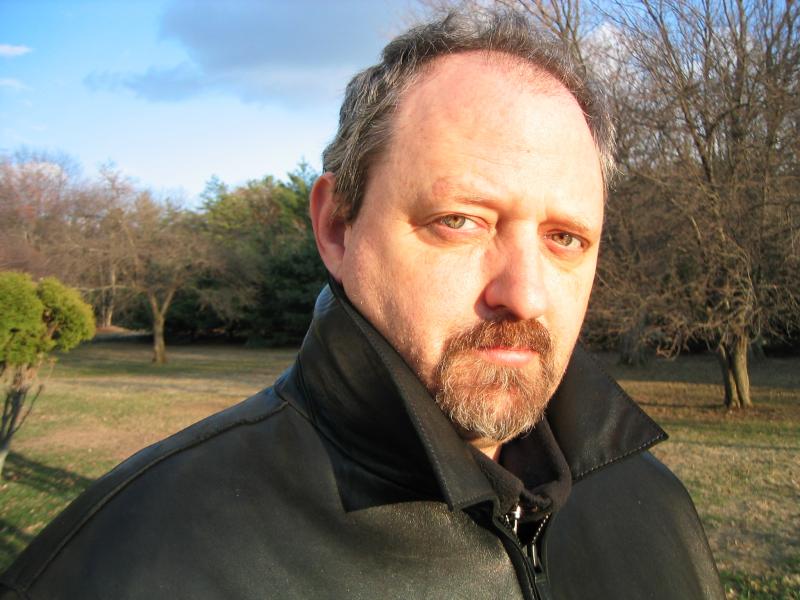 David Levi Strauss is the author of Co-illusion: Dispatches from the End of Communication (MIT Press, 2020); Photography and Belief (David Zwirner Books, 2020, and in an Italian edition by Johan & Levi, 2021); Words Not Spent Today Buy Smaller Images Tomorrow (Aperture, 2014); In Case Something Different Happens in the Future: Joseph Beuys and 9/11 (Documenta 13, 2012); From Head to Hand: Art and the Manual (Oxford University Press, 2010), Between the Eyes: Essays on Photography and Politics, with an introduction by John Berger (Aperture, 2003, 2012 and in an Italian edition by Postmedia Books, 2007) and Between Dog & Wolf: Essays on Art and Politics (Autonomedia, 1999 and 2010). From 2007–21, Strauss directed the graduate program in Art Writing at the School of Visual Arts, New York, US. 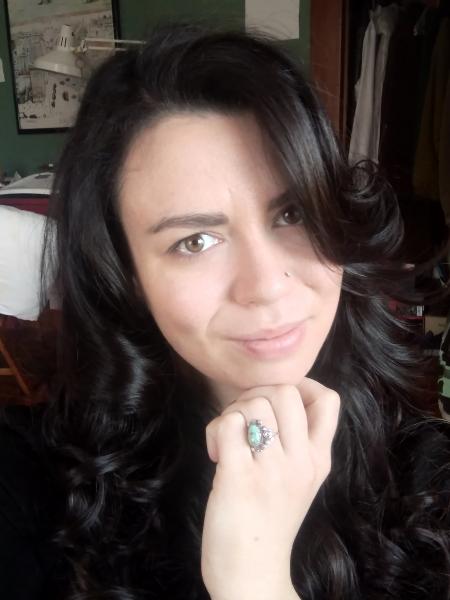 Laura Valenza is a film editor at the Brooklyn Rail. Her fiction and nonfiction have appeared in or are forthcoming at Literary Hub, Los Angeles Review of Books, Gulf Coast, and Cream City Review.