Winner of the National Book Award, the Printz, the Walter, the Pura Belpre, the Boston Globe-Horn Book Award, and my heart. (In adult books this sweep is known as Colson-ing, for kids it's pulling an Angie Thomas.) Xiomara is an aspiring poet who keeps her writing and her questions of faith secret from her devout Dominican mother. The Poet X is about discovering a community, feeling proud in your skin, the power of words, and the importance of finding your voice. Written in verse, it's a super fast read but every line is a gut punch.

With the Fire on High (Hardcover)

The Hazel Wood: A Novel (Paperback)

I own all of the Saw movies on Blu-Ray. I like to watch them while I wrap Christmas presents, then I sleep like a baby afterwards. This book, though. This book kept me up.

This is exactly what my 17-year-old self wanted to read: a coming-out, love story that doesn't end in death. The charming characters and Simon's mysterious (but probably v. handsome) pen pal are bonus.

Speak blew me away when I read it, and although it came out almost twenty year ago, it withstands the test of time. The subject matter is dark, the narrator compelling and likable and the story one that still must be told.

The frequency with which Speak appears on banned book lists should be all you need to know to realize how vitally important it is for every single one of us to read Speak.

Fantastic sci-fi. Gently satiric, a dystopia that hits just at the edge of our present. Because it's like, technology, cool! What if we had the internet in our brains, think of all the information we would have, think of all we could do! Like buy more stuff! Sexy.

A Match Made in Mehendi (Hardcover)

Far from the Tree (Paperback)

This year's National Book Award Winner, and it's so, so deserved. This is a fantastically-written and heartbreaking book about adoption and the families we create for ourselves. If you like the show This Is Us, this book is even better.

A Great and Terrible Beauty (The Gemma Doyle Trilogy #1) (Paperback)

Come for the dark and gorgeous magic, the mysterious boarding school, and the budding romance across class lines; stay for the bildungsroman of a complex character learning to express feminine power in an oppresive Victorian society. Recommended for: those becoming themselves.

The Perks of Being a Wallflower (Paperback)

The Love Letters of Abelard and Lily (Paperback)

Symptoms of Being Human (Paperback)

How to Make Friends with the Dark (Hardcover)

I Believe in a Thing Called Love (Paperback)

Always and Forever, Lara Jean (To All the Boys I've Loved Before #3) (Paperback)

That Was Then, This Is Now (Paperback)

A Curse So Dark and Lonely (The Cursebreaker Series) (Paperback)

Yay! You're Gay! Now What?: A Gay Boy's Guide to Life (Paperback)

The Love and Lies of Rukhsana Ali (Hardcover)

I Love You So Mochi (Hardcover)

Everything Leads to You (Paperback)

Summary: 18 year old Emi has a healthy obsession with movies and an unhealthy fixation on her exgirlfriend, Morgan. While scouting for movie props, Emi finds a letter written by a recently-deceased film icon and goes above and beyond in her attempts to get it into the hands of the rightful recipient.Why it's amazing, short version: Everything Nina LaCour writes is exceptional. She could decide to start ghost writing those Nigerian prince scam emails and I'd get mad when they didn't win National Book Awards.Why it's amazing, long version: Emi's job in film production design--a field I had previously never given a thought to, but now worship because of this book-- is fascinating and realistic in a way that eludes all those books about girls with impossibly cool jobs (remember YA's zoo internship  phase? It was just after the Covers With Empty Shoes phase but before the Characters Who Make You Question What It Means To Be Human phase). Reading about set design now has me looking for meaning in each random object inhabiting any space I happen to occupy; this book is literally changing how I look at things. In addition to being a fantastic story, this happens to be a fantastic story with a teenage lesbian protagonist. We're starting to get more and more YA fiction that (happily) affords gay characters the same thing we've been giving straight fictional teenagers for years: the chance to exist in a story that involves but doesn't revolve around their sexual orientation- the chance to be a character who is gay instead of A Gay Character. Emi is one of the best-written YA characters I've ever encountered, and the fact that she's gay is just one of the many, many exceptional facets of this book.

With grace and beauty, "Everything Leads to You" tells one of the most compelling, poignant, and heartfelt contemporary stories I've ever read.

The Map from Here to There (Hardcover)

The Universe Is Expanding and So Am I (Paperback)

Since You've Been Gone (Paperback)

One of Us Is Lying (Hardcover)

The Victoria in My Head (Paperback)

The Art of Starving (Paperback)

The Sky Is Everywhere (Paperback)

All the Bright Places (Hardcover)

Neanderthal Opens the Door to the Universe (Paperback)

Beasts Made of Night (Paperback)

The Field Guide to the North American Teenager (Hardcover)

Queer, There, and Everywhere: 23 People Who Changed the World (Paperback)

How to Be Luminous (Hardcover)

Patron Saints of Nothing (Hardcover)

Aristotle and Dante Discover the Secrets of the Universe (Paperback)

I Am Not Your Perfect Mexican Daughter (Paperback)

Fans of the Impossible Life (Paperback)

The Fountains of Silence (Hardcover)

Thunderhead (Arc of a Scythe #2) (Hardcover)

To All the Boys I've Loved Before (Paperback)

More Happy Than Not (Paperback)

The Gravity of Us (Hardcover)

Odd One Out (Hardcover)

The Walls Around Us (Paperback)

On the Come Up (Hardcover)

If "unputdownable" were an actual word, this book would be its very definition. With a fascinating conceit and a roster of fantastic characters, this is one to read in a single sitting and then hand off to your best friend.

Life in a Fishbowl (Paperback)

The Strange and Beautiful Sorrows of Ava Lavender (Paperback)

Summary: A layered story of three generations leading up to the birth of a girl born with bird wings, and all of the wonder and angst that comes with them. Why you'll love this, short version: Magical realism isn't for everyone, but this book is. Why you'll love this, long version: I usually loathe magical realism (people can't be chairs, Aimee Bender!!) but I truly, truly loved Ava Lavender. This story of three generations of women recalls the sweeping family saga of Middlesex, but without that pesky incest and extraneous sex organs. Kidding aside, I find myself finally understanding what I thought were bookseller cliches because of this book: I intentionally slowed down at the end of the story to make it last longer, I'm wondering how much time I should give myself before I reread it, and I'm picturing the readers for this book and testing out in my head what I'm going to say to them. I am actively jealous of these customers because they have the experience of reading Ava Lavender for the first time to look forward to.  I can't get over this book- but why would anyone want to, anyway?

If You Come Softly (Paperback)

The Probability of Miracles (Paperback)

The Sun Is Also a Star (Paperback)

Memoirs of a Teenage Amnesiac: A Novel (Paperback) 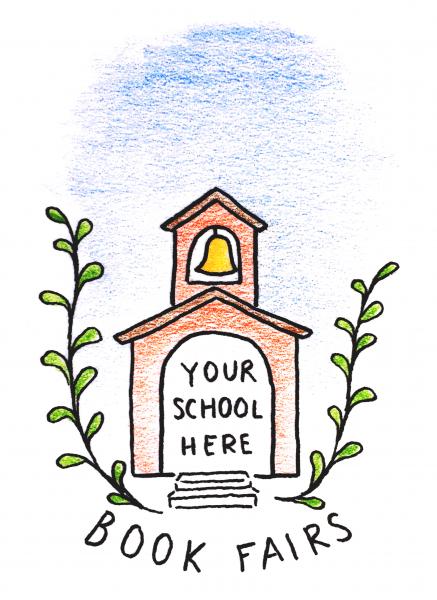 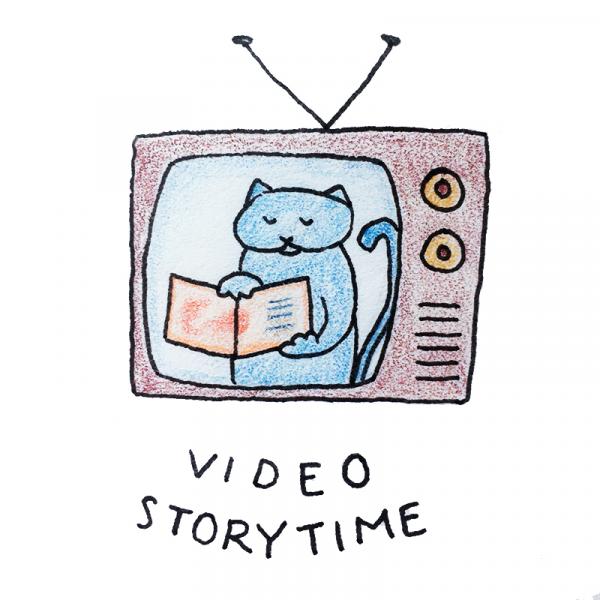 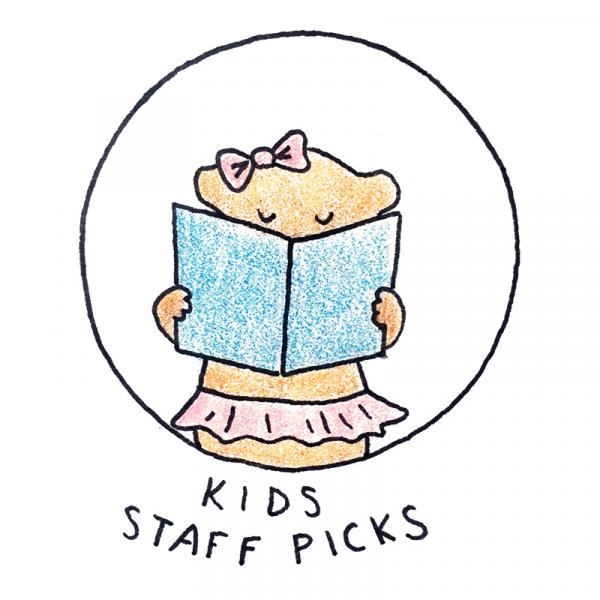 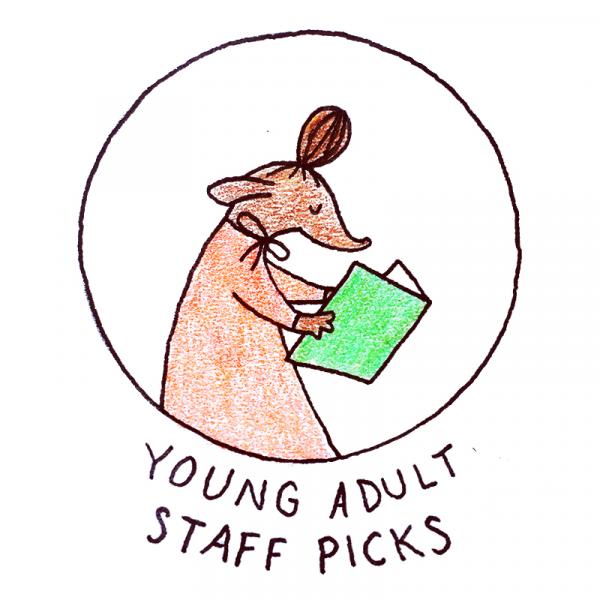 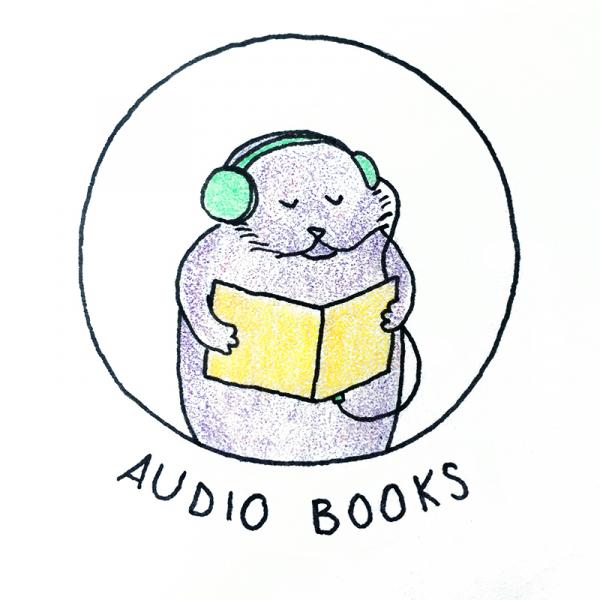 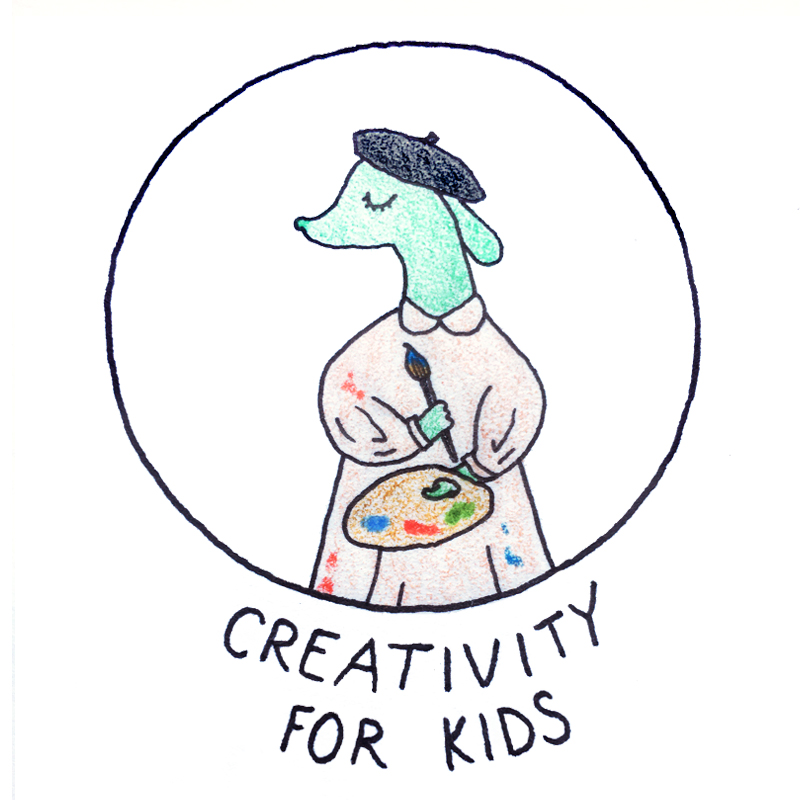