You Have Not Yet Been Defeated by Alaa Abd el-Fattah, presented by Sanaa Seif, Molly Crabapple, Sharif Abdel Kouddous, and Rosaline Elbay 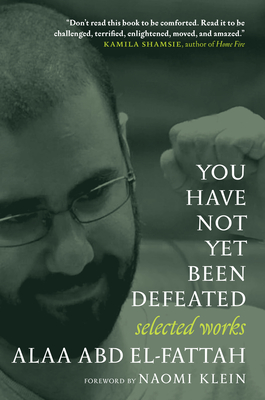 Join us in marking the publication of world-renowned activist and Egyptian political prisoner, Alaa Abd El-Fattah's, powerful ideas of protest and freedom with readings and discussions from prominent writers and thinkers.

"The text you are holding is living history." — Naomi Klein, from the foreword

Alaa Abd el-Fattah is arguably the most high-profile political prisoner in Egypt, if not the Arab world, rising to international prominence during the revolution of 2011. A fiercely independent thinker who fuses politics and technology in powerful prose, an activist whose ideas represent a global generation which has only known struggle against a failing system, a public intellectual with the rare courage to offer personal, painful honesty, Alaa’s written voice came to symbolize much of what was fresh, inspiring and revolutionary about the uprisings that have defined the last decade. Collected here for the first time in English are a selection of his essays, social media posts and interviews from 2011 until the present. He has spent the majority of those years in prison, where many of these pieces were written. Together, they present not only a unique account from the frontline of a decade of global upheaval, but a catalogue of ideas about other futures those upheavals could yet reveal. From theories on technology and history to profound reflections on the meaning of prison, You Have Not Yet Been Defeated is a book about the importance of ideas, whatever their cost. 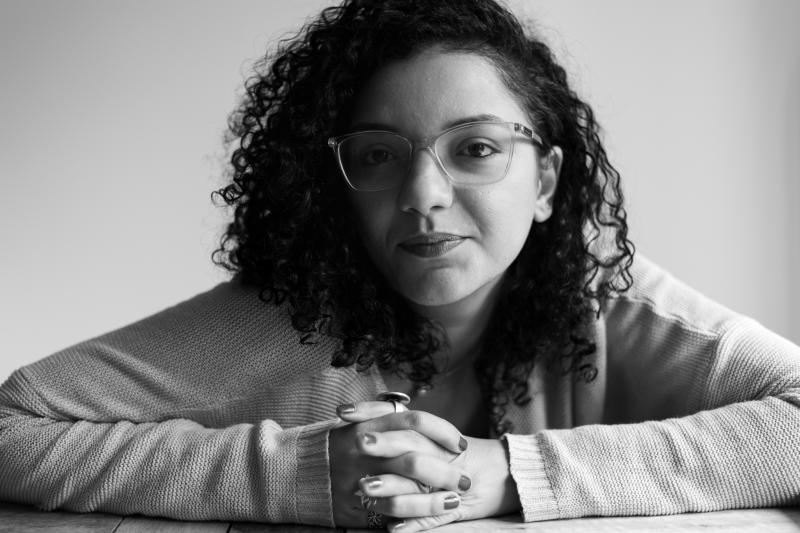 Sanaa Seif is an Egyptian filmmaker, producer and political activist. She has been imprisoned three times under the Sisi regime for her activism. Most recently from the summer of 2020 until December 2021, when she was abducted by security forces after trying to get a letter in to her brother in prison. Hundreds of cultural figures and dozens of institutions campaigned for her release. She was released in December and will travel to the US to promote her imprisoned brother, Alaa Abd el-Fattah's, newly published book, You Have Not Yet Been Defeated. 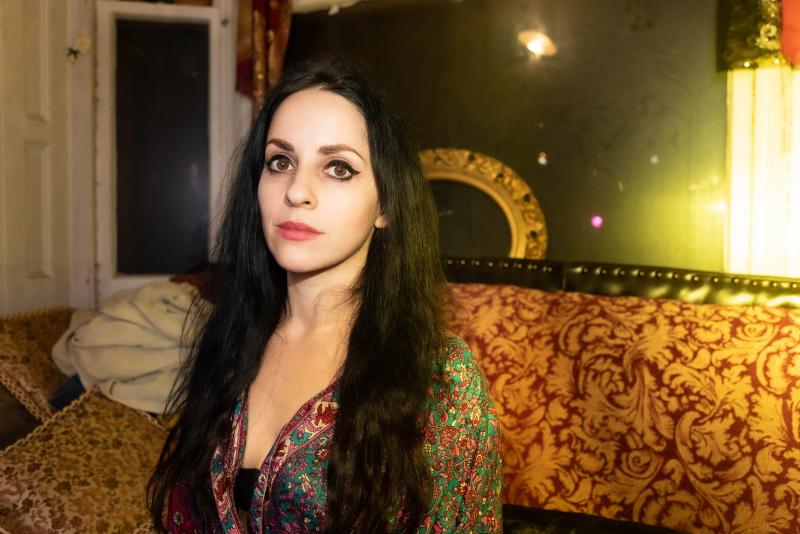 Molly Crabapple is an artist and writer based in New York. She is the author of two books, Drawing Blood and Brothers of the Gun (with Marwan Hisham), which was long-listed for a National Book Award in 2018. Her reportage has been published in The New York Times, New York Review of Books, The Paris Review, Vanity Fair, The Guardian, Rolling Stone, The New Yorker, and elsewhere. Her art is in the permanent collections of the Museum of Modern Art. Her animations have been nominated for three Emmys and won an Edward R. Murrow Award. 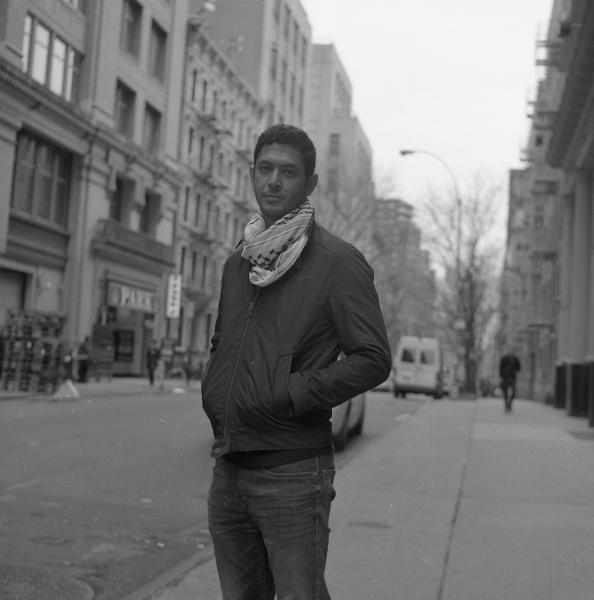 Sharif Abdel Kouddous is an independent journalist based in Cairo. He has reported from across the Arab world for a number of print and broadcast outlets and is currently an editor and reporter at Mada Masr, Egypt's leading independent media outlet. 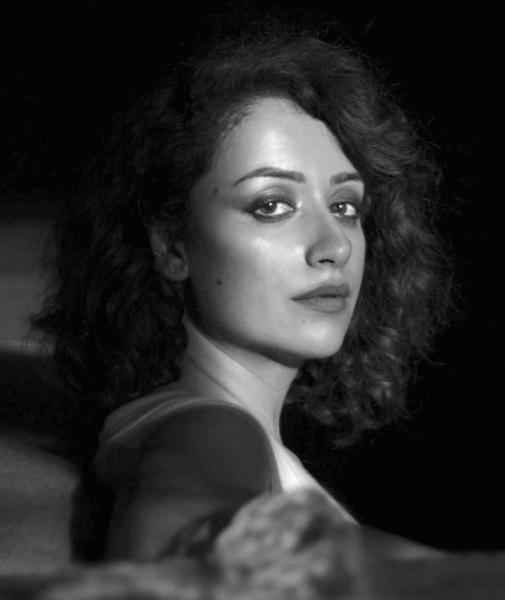 Rosaline Elbay is an actor, producer, and writer. Her onscreen roles include Ramy (A24/Hulu), Qabeel (MBC/Shahid), and the upcoming Netflix series Kaleidoscope. She is a contributor to Mada Masr. 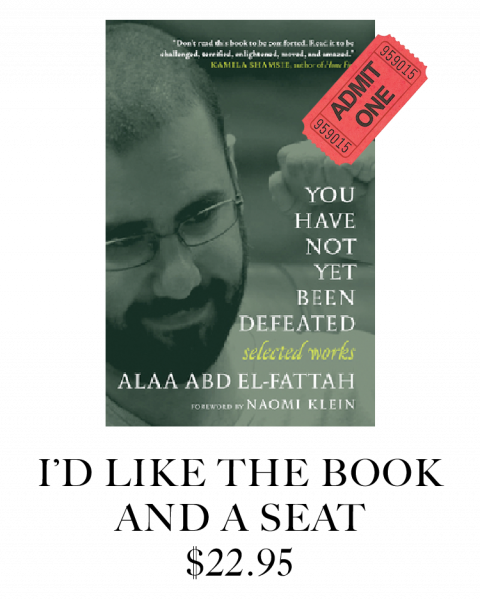