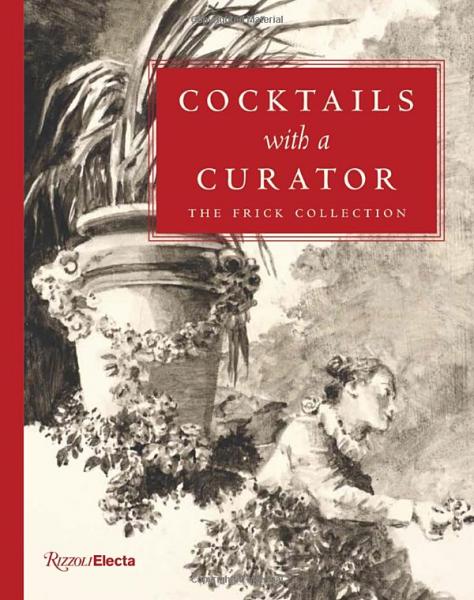 Wednesday
November 30th
7pm
McNally Jackson Seaport
RSVP Required — see below
Join the curators of the Frick as they present engaging histories of works of art paired with creatively inspired cocktails—a crash course in art history and a delightful introduction to the treasures of the esteemed New York collection.

Based on the critically acclaimed video series of the same name, Cocktails with a Curator is a collection of lively and informative essays. Paintings, sculpture, furniture, and porcelain—from medieval times through the glorious Renaissance to the early twentieth century—are discussed for their exemplary status. The creators are some of the greatest artists and include Rembrandt, Vermeer, Whistler, Manet, Velázquez, and Veronese, and the stories (of both artists and subjects) are tantalizing. Cocktails, with recipes, are thematically paired with the works: a Jaded Countess (absinthe, vodka, lemon juice, and simple syrup) with Ingres’s portrait Comtesse d’Haussonville; a classic Pimm’s Cup with Gainsborough’s depiction of English beauty Grace Dalrymple Elliott; and a Bloody Mary (named after the last Catholic regnant queen of England) with Holbein’s painting of Sir Thomas More, who opposed the Reformation of Mary’s father, Henry VIII. The perfect addition to any art connoisseur’s library, this book is an innovative and intoxicating way to enjoy the treasures of a world-renowned art collection.


We recommend that guests wear masks on the night. 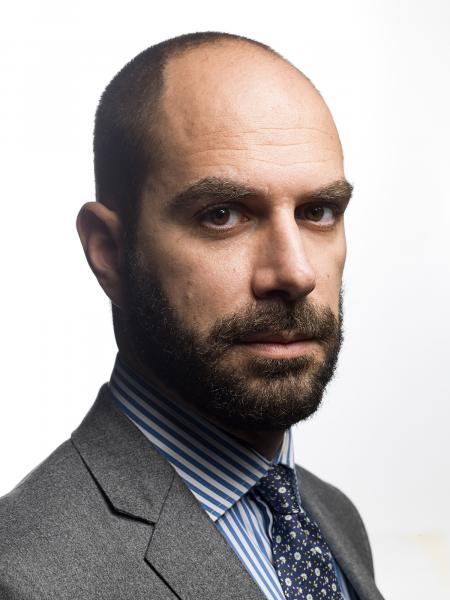 XAVIER F. SALOMON is the Frick’s Deputy Director and Peter Jay Sharp Chief Curator. A noted scholar of Paolo Veronese, he curated the monographic exhibition on the artist at the National Gallery, London (2014). Previously, Salomon was Curator in the Department of European Paintings at the Metropolitan Museum of Art and, before that, the Arturo and Holly Melosi Chief Curator at Dulwich Picture Gallery. Salomon received his Ph.D. from the Courtauld Institute of Art. He has published in Apollo, The Burlington Magazine, Master Drawings, The Medal, The Art Newspaper, Journal of the History of Collections, and The Metropolitan Museum of Art Journal. Salomon also wrote (with Alan Hollinghurst) the latest volume in the Frick Diptych series, Fragonard’s Progress of Love (2022). He is a trustee and a member of the Projects Committee of Save Venice. In 2018, Italy named Salomon Cavaliere dell’Ordine della Stella d’Italia. 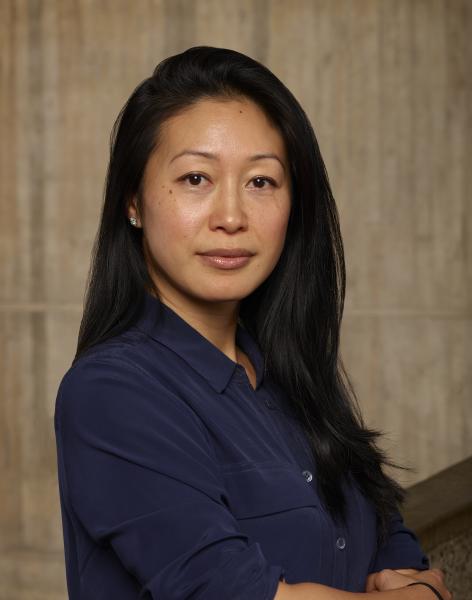 AIMEE NG is Curator at The Frick Collection in New York. In 2020, she co-curated Frick Madison, the critically-acclaimed installation of the Frick’s historic collection in the Breuer building on Manhattan’s Madison Avenue, where she recently co-organized a year-long project called “Living Histories: Queer Views and Old Masters,” featuring the work of Salman Toor, Doron Langberg, Jenna Gribbon, and Toyin Ojih Odutola alongside paintings by Vermeer, Holbein, and Rembrandt. She has co-created and featured in Frick video series including the Webby Award-honored “Cocktails with a Curator” as well as “What’s Her Story?” and “Where in the World?” Her recent publication in the Frick’s Diptych series, on Constable’s “The White Horse,” is co-authored with William Kentridge. She has held curatorial and academic positions at The Morgan Library & Museum, where she was postdoctoral fellow at the Morgan’s Drawing Institute, and at Columbia University, where she earned her Ph.D. 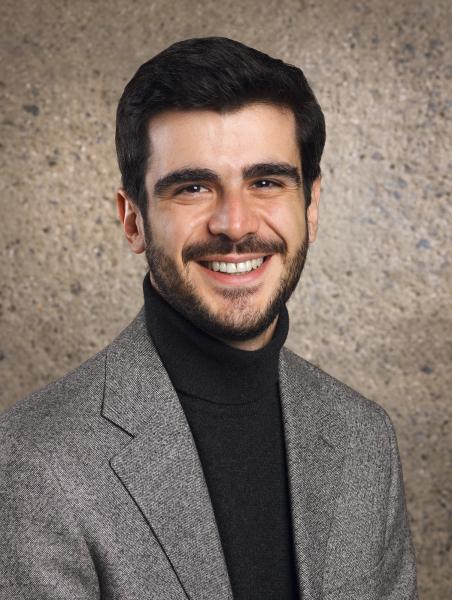 GIULIO DALVIT is Assistant Curator for Sculpture at The Frick Collection in New York. In 2020-21, he worked as Guest Curator on the Frick Madison Project, focusing on the display of the Frick’s sculpture and medals collection in the Breuer building. Previously, he was Associate Lecturer at The Courtauld Institute of Art, where he also received his Ph.D. on the life and work of Lorenzo di Pietro, known as Vecchietta (Siena, 1410-80). His research has been published in catalogues, books and academic journals: The Burlington Magazine, Art History, the Journal of the Warburg and Courtauld Institutes, and the Mitteilungen des Kunsthistorischen Institutes in Florenz, among others. The receiver of a number of scholarships, Giulio has held various fellowship, lecture and research positions at the Poldi Pezzoli Museum in Milan, the Kunsthistorisches Institut in Florence, the University College London (UCL) in London, and the University of Amsterdam. At the Frick, he curated Propagazioni: Giuseppe Penone at Sèvres and The Eveillard Gift (with Aimee Ng and Xavier F. Salomon).

MIKAELA DERY is the Director of Programming at McNally Jackson. Her writing has appeared in The Drift, The Rumpus, Guernica, and elsewhere. Previously she was the curatorial assistant at 80WSE Gallery.

In order to keep our events program running in uncertain times, we're asking attendees to hold their place with a $5 voucher, redeemable on the night of the event on any product in-store. You can alternatively reserve a spot by pre-purchasing the event book. If you have a change of heart or plans, write to events@mcnallyjackson.com and we'll gladly refund you and release your spot, up to 24 hours before the event. Thanks for understanding, and for supporting your local bookstore.