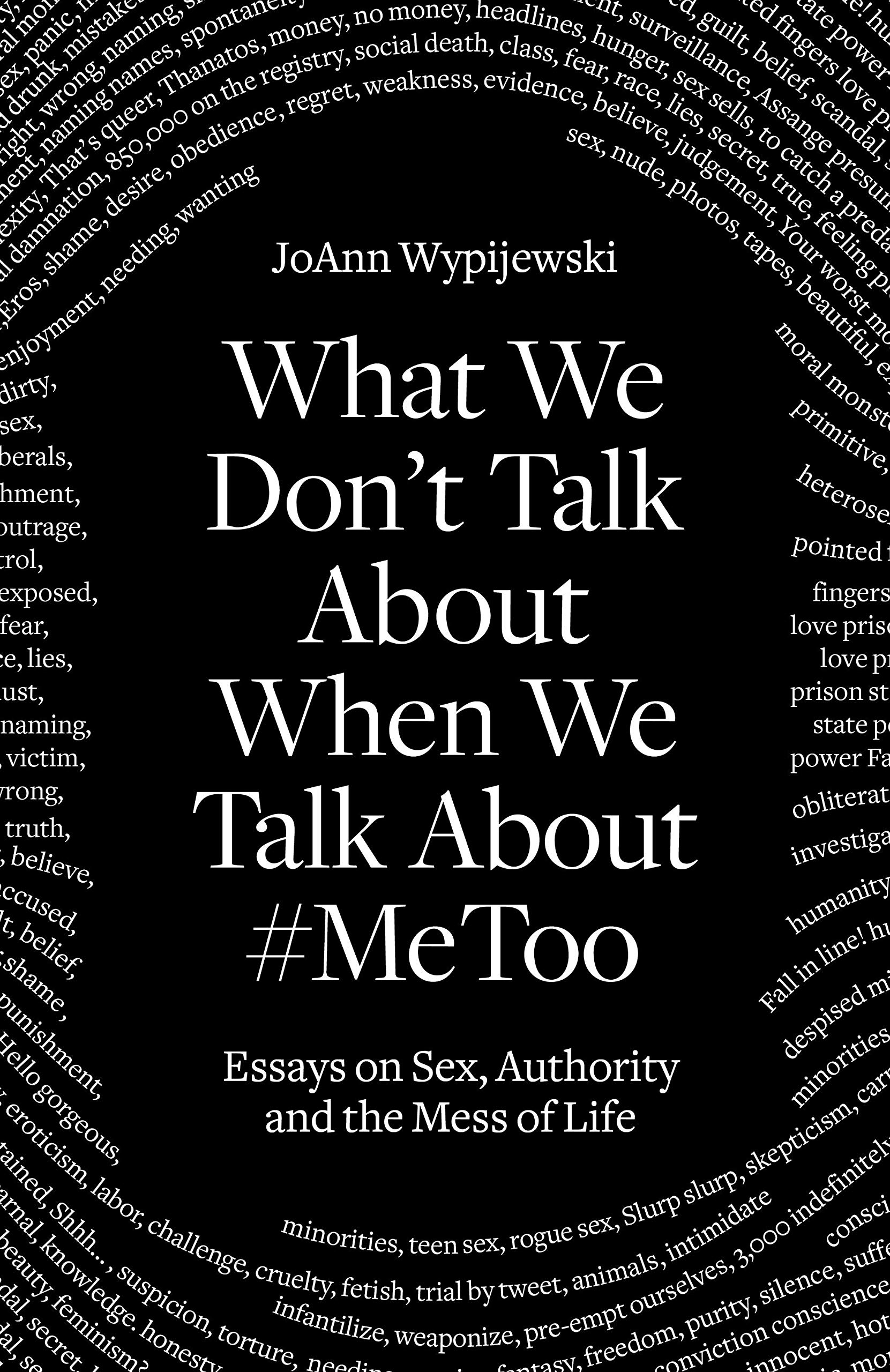 We will be presenting this event on Zoom. RSVP here.

What if we took sex out of the box marked “special,” the contents of which are either the worst or best thing a person can experience, and considered it within the complexity of human life in general? In this extraordinary book, and in defiance of the long-standing media obsessions that turn every sexual topic into a morality tale of monsters and victims, shame and virtue, journalist JoAnn Wypijewski does exactly that.

From the criminalization of HIV to the frenzy over “pedophile priests,” from unexamined assumptions about the murder of Matthew Shepard to the accusations made against Woody Allen, from Brett Kavanaugh to Abu Ghraib, Wypijewski takes some of the most famous stories of recent decades and turns them inside out. The result is a searing indictment of modern sexual politics. She exposes the myriad ways moral panic and a punitive culture are intertwined, considering along the way the nature of pleasure, censorship, self-deception, memory and much more.

What emerges is a picture of a culture in which crude morality plays acted out in the media have contributed to an imprisoning embrace of the repressive power of the state. Politics exists in the mess of life. Sex does too, Wypijewski insists, and so must sexual politics, if it is to make any sense at all.

JoAnn Wypijewski is a writer and editor based in New York. For eighteen years, from 1982 to 2000, she was an editor at The Nation magazine. She has written for the magazine, as well as for Harper's, CounterPunch, The New York Times Magazine, the Guardian, and other publications. She is on the editorial committee of the New Left Review. She was the co-editor with Kevin Alexander Gray and Jeffrey St. Clair, of Killing Trayvons: An Anthology of American Violence.

What We Don't Talk About When We Talk About #MeToo: Essays on Sex, Authority and the Mess of Life (Hardcover)