Wanda Phipps is a writer/translator living in Brooklyn, NY. Her books of original poetry include Field of Wanting: Poems of Desire (BlazeVOX Books) and Wake-Up Calls: 66 Morning Poems (Soft Skull Press) She also has two books of translations with Virlana Tkacz of the Ukrainian poet Serhiy Zhadan's work published by Yale University Press. Her own poetry has been translated into Ukrainian, Hungarian, Arabic, Galician and Bangla. She has received awards from the New York Foundation for the Arts, the National Theater Translation Fund, and others. As a founding member of Yara Arts Group she has collaborated on numerous theatrical productions presented in Ukraine, Kyrgyzstan, Siberia, and at La MaMa, E.T.C. in NYC. She’s curated reading series at the Poetry Project at St. Mark's Church and written about the arts for Time Out New York, Paper Magazine, and About.com. Her website is mindhoney.com.

Val Vinokur was born in Moscow and immigrated to Miami Beach as a child. He is the author of The Trace of Judaism: Dostoevsky, Babel, Mandelstam, Levinas (Northwestern 2009), and has published poetry, translations, and prose in The Boston Review, New American Writing, The Literary Review, McSweeney’s, and The Massachusetts Review. His co-translations with Rose Réjouis were recognized with a Guggenheim Fellowship. He teaches literature at The New School, where he is chair of Liberal Arts in the BA Program for Adults and directs the minor in Literary Translation. His annotated translation of seventy-two stories by Isaac Babel, The Essential Fictions, was published in 2017. Vinokur is the founding editor of Poets & Traitors Press, which published his book Relative Genitive: Poems with Translations from Osip Mandelstam and Vladimir Mayakovsky. 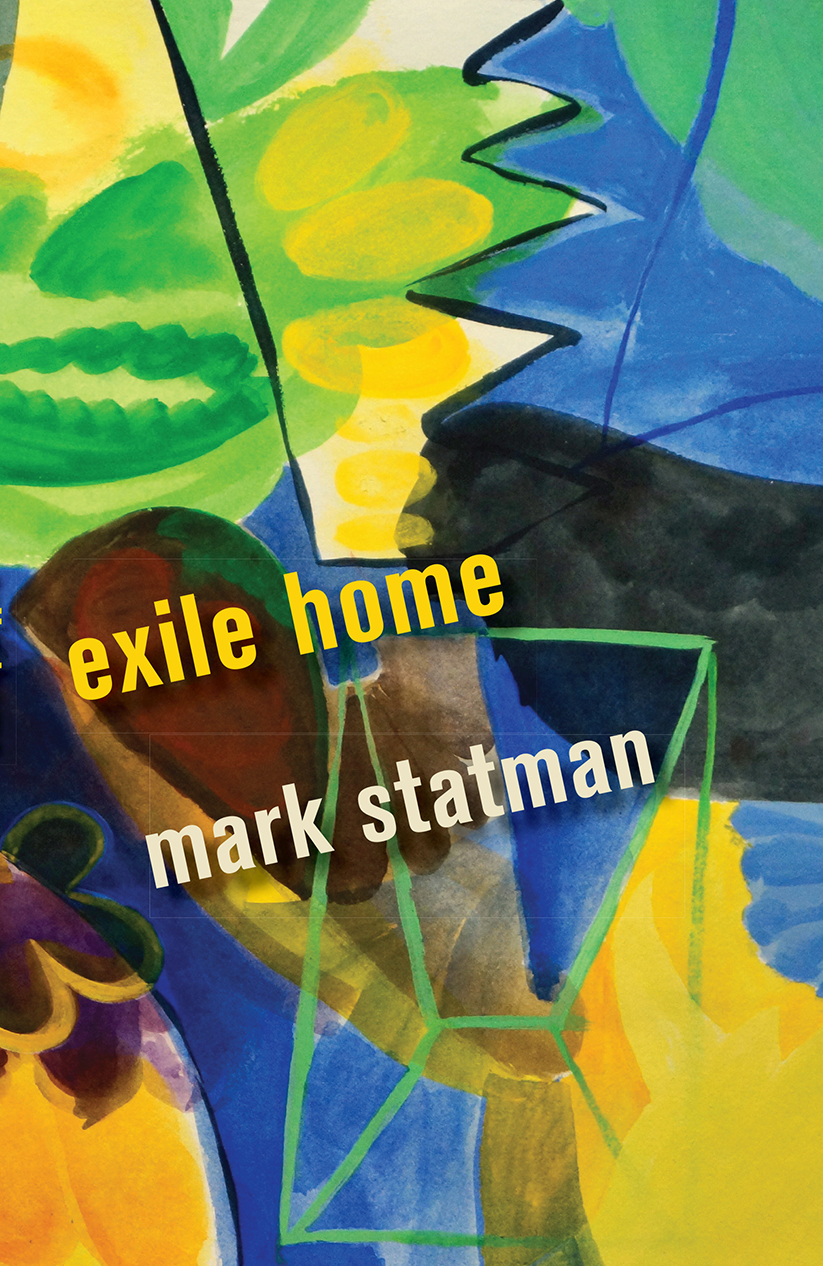 Mark Statman has published ten books, most recently the poetry collections Exile Home (Lavender Ink, 2019), That Train Again (Lavender Ink, 2015), and A Map of the Winds (Lavender Ink, 2013), as well as the translations Never Made in America: Selected Poetry of Martín Barea Mattos (Lavender Ink/diálogos, 2017). He is also the translator of Black Tulips: Selected Poems of José María Hinojosa (University of New Orleans Press, 2012) and, with Pablo Medina, Federico García Lorca’s Poet in New York (Grove Press, 2008). A recipient of awards from the NEA and the National Writers Project, Statman is Emeritus Professor from Eugene Lang College of Liberal Arts, The New School, where he taught for 31 years. He lives in San Pedro Ixtlahuaca and Oaxaca de Juárez, Oaxaca, México.

OUR BOOK CLUBS
What our clubs are reading.
INTERNATIONAL LITERATURE: Led by Sarah McNally, our next book club takes place on Monday, Feb. 3rd, at 7 p.m. (Prince Street) We will discuss The Librarian by Ukrainian author Mikhail Elizarov, translated from Russian by Andrew Bromfield.
SPANISH: Led by Javier Molea, this group meets once a month downstairs. On Friday, February 7th, at 7 p.m. (Prince Street) We will discuss La ciudad invencible, de Fernanda Trías (Uruguay)
SCIENCE FICTION: On Thursday, February 20, 2020 - 7:00pm (Prince Street), join the Science Fiction Bookclub hosted by Emma and Javier. We will discuss the The Dispossessed, by Ursula K. LeGuin.