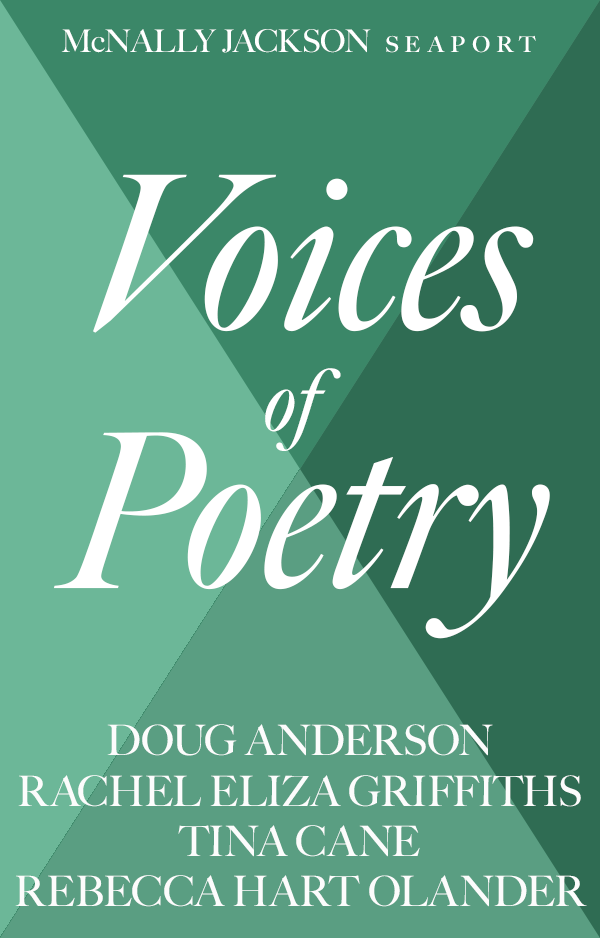 Join us for an evening of great poetry with Voices of Poetry, featuring four distinguished poets.

We ask that all guests provide proof of vaccination, and encourage everyone to wear a mask. 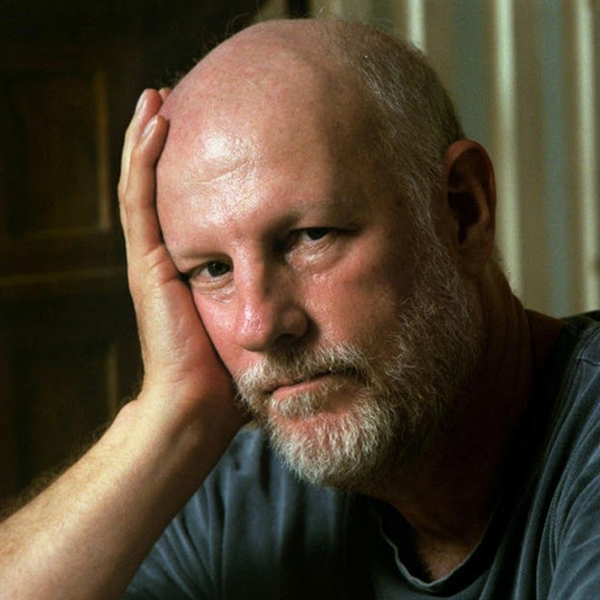 DOUG ANDERSON has written about his experiences in the Vietnam War in both poetry and nonfiction. He is the author of the poetry collections The Moon Reflected Fire (1994), the winner of the Kate Tufts Discovery Award, and Blues for Unemployed Secret Police (2000). In 2009 he published his memoir, Keep Your Head Down: Vietnam, the Sixties, and a Journey of Self Discovery. His most recent book is Horse Medicine (Barrow Street, 2015). Doug’s awards include a grant from the Eric Mathieu King Fund of the Academy of American Poets, a National Endowment for the Arts Fellowship, and a Pushcart Prize. Anderson has taught at the University of Connecticut, Eastern Connecticut State University, and the William Joiner Center for the Study of War and Its Social Consequences
at the University of Massachusetts, Boston. 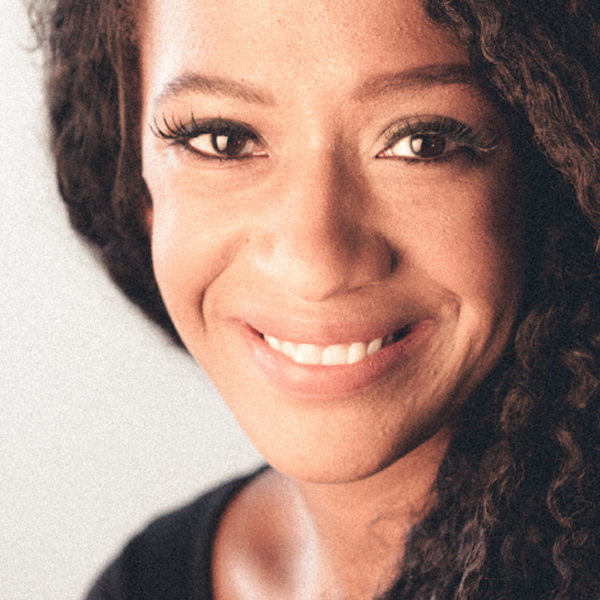 RACHEL ELIZA GRIFFITHSis a multi-media artist, poet, and novelist. She received the MFA in Creative Writing from Sarah Lawrence College and is the recipient of numerous fellowships including Robert Rauschenberg Foundation, Provincetown Fine Arts Work Center, Kimbilio, Cave Canem Foundation, Vermont Studio Center, Millay Colony, and Yaddo. Her literary and visual work has been widely published in journals, magazines, anthologies, and periodicals including The New Yorker, The Paris Review, The New York Times, Virginia Quarterly Review, The Progressive, The Georgia Review, Gulf Coast, Callaloo, Poets & Writers, American Poetry Review, Los Angeles Review of Books, Guernica, The Writer’s Chronicle, Transition, American Poet, Mosaic, Indiana Review, Ecotone, Black Nature: Four Centuries of African American Nature Poetry, Best American Poetry (2020, 2021), The New York Review of Books, BOMB! Magazine, and many others. Griffiths is the author of Miracle Arrhythmia (Willow Books 2010) and The Requited Distance (The Sheep Meadow Press 2011). Her third collection of poetry, Mule & Pear (New Issues Poetry & Prose 2011), was selected for the 2012 Inaugural Poetry Award by the Black Caucus of the American Library Association. Her fourth collection of poetry, Lighting the Shadow (Four Way Books 2015), was selected as a finalist for the 2015 Balcones Poetry Prize and the 2016 Phillis Wheatley Book Award in Poetry. In 2020, she was selected as the 2020 Stella Adler Poet-in-Residence. Griffiths’ recent collection of poetry and photography, Seeing the Body (W.W. Norton 2020), was selected as the winner of the 2021 Hurston/Wright Foundation Legacy Award in Poetry, the winner of the 2021 Paterson Poetry Prize, and nominated for a 2020 NAACP Image award. Her forthcoming debut novel, Promise,
will be published by Random House. Currently, Griffiths lives in New York City. 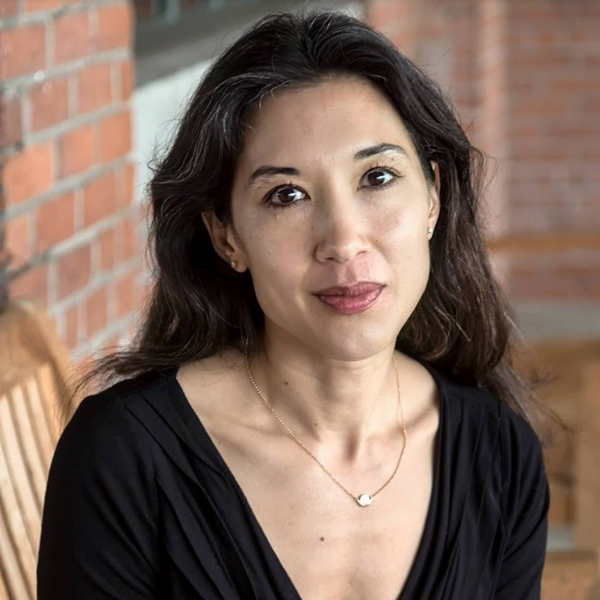 TINA CANE was born in Hell’s Kitchen, NYC in 1969 and grew up in the city’s East and West Village. She attended the University of Vermont, the Sorbonne and completed her master’s degree in French Literature at ​the University of Paris X-Nanterre and Middlebury College. She is the founder and director of Writers-in-the Schools, RI, for which she works as a visiting poet. Over the past twenty-five years, Tina has taught French, English, and creative writing in public and private schools throughout New York City and Rhode Island. Her poems and translations have appeared ​in numerous publications, including Spinning Jenny, The Literary Review, Tupelo Quarterly, The Common, Poem-a-Day. Her work, The Fifth Thought, was the 2008 Other Painters Press chapbook winner. Her books include The Fifth Thought, Dear Elena: Letters for Elena Ferrante, Once More With Feeling, and Body of Work. Tina was the 2016 recipient for the Fellowship Merit Award in Poetry from the Rhode Island State Council on the Arts. She currently serves as the Poet Laureate of Rhode Island where she lives with her husband and their three children. In 2020, Cane was named a poet laureate fellow with the Academy of American Poets. Tina is also the creator/curator of the distance reading series, ​Poetry is Bread. Alma Presses Play, Tina's debut novel-in-verse for young adults readers, will be released in September 2021
with Penguin/ Random House Books. 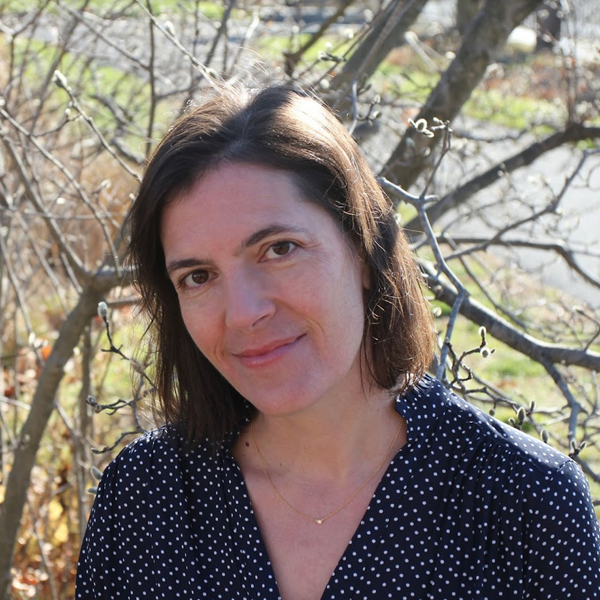 REBECCA HART OLANDER holds a bachelor’s degree from Hampshire College, a master of arts in teaching in English from Smith College ’96, and a master of fine arts in writing from Vermont College of Fine Arts. She teaches writing at Westfield State University and is the editor/director of Perugia Press, an independent feminist press that publishes full-length poetry collections by emerging women poets. Rebecca’s poetry has appeared recently in Bracken Magazine, Crab Creek Review, Jet Fuel Review, The Massachusetts Review, Tinderbox Poetry Journal, and elsewhere, and her collaborative written and visual work has been published in multiple venues online and in They Said: A Multi-Genre Anthology of Contemporary Collaborative Writing (Black Lawrence Press). Rebecca is a Women’s National Book Association poetry contest winner and a two-time Pushcart Prize nominee. Her chapbook, Dressing the Wounds, was published in 2019 by dancing girl press, and her debut full-length collection, Uncertain Acrobats, was released by CavanKerry Press in 2021.