Public reading programs are flourishing in many Latin American cities in the new millennium. They defy the conception of reading as solitary and private by literally taking literature to the streets to create new communities of readers. From institutional and official to informal and spontaneous, the reading programs all use public space, distribute creative writing to a mass public, foster collective rather than individual reading, and provide access to literature in unconventional arenas.

The first international study of contemporary print culture in the Americas, Public Pages reveals how recent cultural policy and collective literary reading intervene in public space to promote social integration in cities in Colombia, Argentina, Brazil, Mexico, and Chile. Marcy Schwartz looks at broad institutional programs such as UNESCO World Book Capital campaigns and the distribution of free books on public transportation, as well as local initiatives that produce handmade books out of recycled materials (known as cartoneras) and display banned books at former military detention centers. She maps the connection between literary reading and the development of cultural citizenship in Latin America, with municipalities, cultural centers, and groups of ordinary citizens harnessing reading as an activity both social and literary. Along with other strategies for reclaiming democracy after decades of authoritarian regimes and political violence, as well as responding to neoliberal economic policies, these acts of reading collectively in public settings invite civic participation and affirm local belonging. 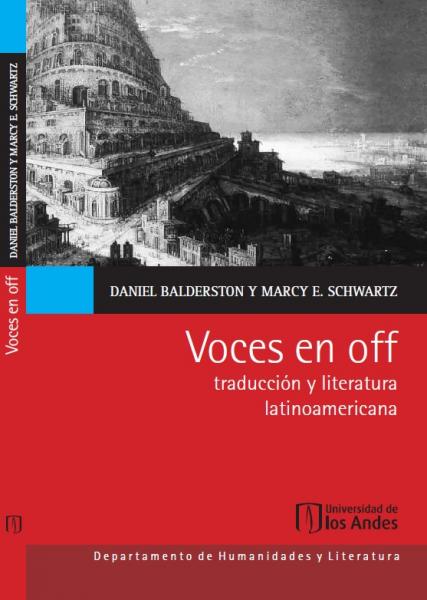 Marcy Schwartz is Professor and Chair of the Dept. of Spanish and Portuguese at Rutgers University-New Brunswick. Her research and teaching focus on 20th and 21st c. Latin American literature and culture, with an emphasis on public culture, urban space, visual culture (particularly photography), and translation. She has been involved in Public Humanities projects in the community for 20 years through the program People and Stories/Gente y Cuentos, and has been a pioneer in service-learning and community engagement initiatives at Rutgers.

Martín Gaspar is an Assistant Professor in Spanish and Comparative Literature, and co-director of the Latin American Studies program (LAILS) at Bryn Mawr College. His research engages Latin American intellectual history since the 19th Century; modern Latin American fiction and contemporary film; translation studies; and visibility in literature and the media. He is the author of La condición traductora, and is currently working on the politics of anonymity in Latin American contemporary art, fiction, and film.