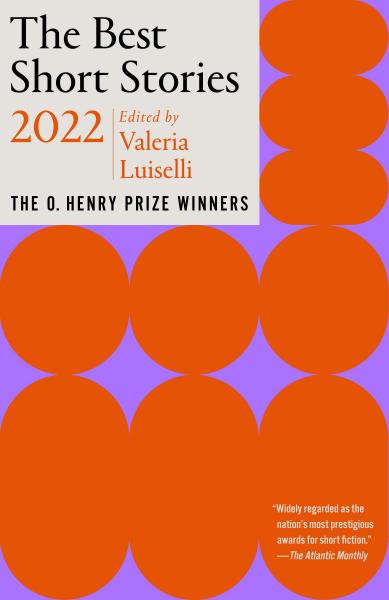 Continuing a century-long tradition of cutting-edge literary excellence, this year's edition contains twenty prize-winning stories chosen from the thousands published in magazines over the previous year. Guest editor Valeria Luiselli has brought her own refreshing perspective to the prize, selecting stories by an engaging mix of celebrated names and emerging voices and including stories in translation from Bengali, Greek, Hebrew, Norwegian, Polish, Russian, and Spanish. The winning stories are accompanied by an introduction by Luiselli, observations from the winning writers on what inspired them, and an extensive resource list of magazines that publish short fiction. 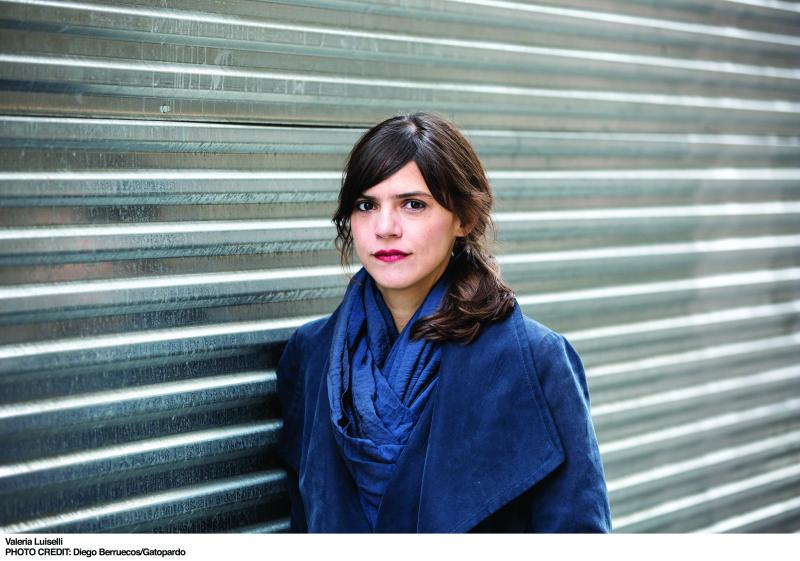 VALERIA LUISELLI was born in Mexico City and grew up in South Korea, South Africa, and India. She is the author of two essay collections and the novels Faces in the Crowd, The Story of My Teeth, and The Lost Children Archive. The recipient of a MacArthur “Genius Grant,” two Los Angeles Times Book Prizes, an American Book Award, and the 2021 Dublin Literary Award, she has also been nominated twice for the National Book Critics Circle Award and three times for the Kirkus Prize. She is a National Book Foundation “5 Under 35” honoree and the recipient of a Bearing Witness Fellowship from the Art for Justice Fund. Her work has been translated into more than twenty languages. 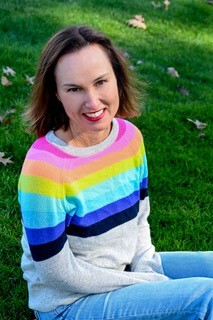 Jenny Minton Quigley is the author of a memoir, The Early Birds, and editor of the anthology Lolita in the Afterlife. She lives in West Hartford, Connecticut, with her husband, sons, and dogs. 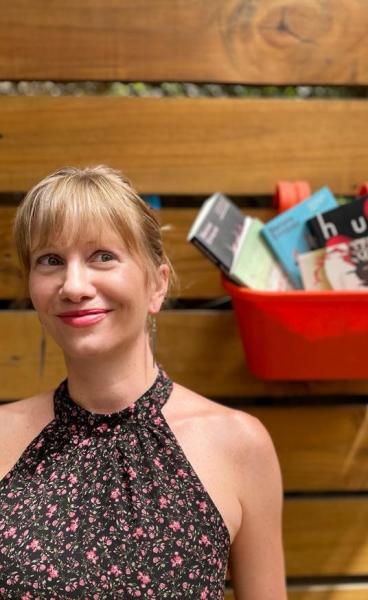 Megan McDowell has translated many of the most important Latin American writers working today, including Samanta Schweblin, Alejandro Zambra, Mariana Enriquez, and Lina Meruane. Her translations have won the English PEN award, the Premio Valle-Inclán, and the Shirley Jackson Award, and have been nominated four times for the International Booker Prize and once for the Kirkus Prize. In 2020 she won an award in literature from the American Academy of Arts and Letters. Her short-story translations have been featured in The New Yorker, Harper’s, The Paris Review, Tin House, McSweeney’s, and Granta, among others. She is from Richmond, Kentucky, and lives in Santiago, Chile. 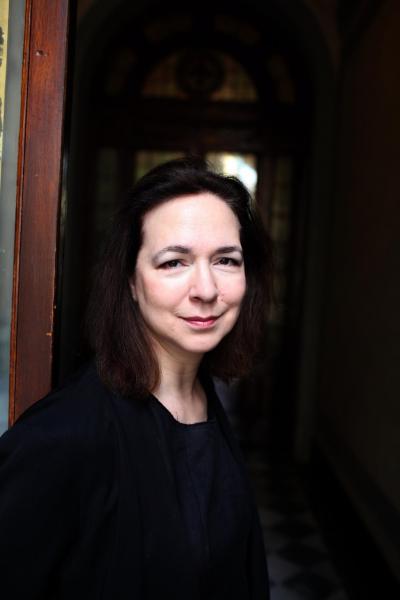 Lorrie Moore is the author of three novels and four collections of stories. She teaches at Vanderbilt University. 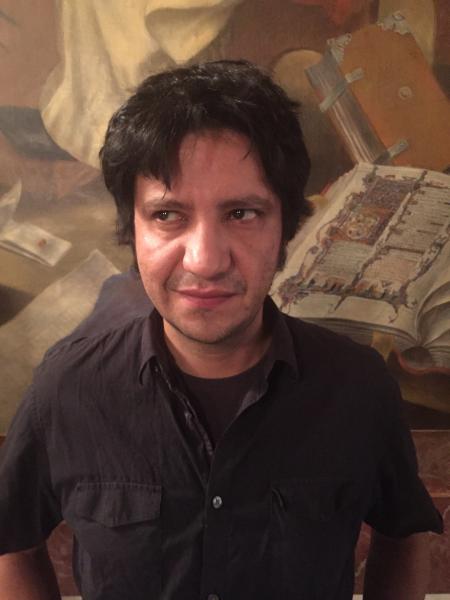 Alejandro Zambra is the author of six works of fiction, including Chilean Poet, Multiple Choice, and My Documents. The recipient of numerous literary prizes and a New York Public Library Cullman Center fellowship, his stories have appeared in The New Yorker, The New York Times Magazine, The Paris Review, Granta, and Harper’s, among others. He lives in Mexico City.