The things we don't do: Andrés Neuman in conversation with Heather Cleary 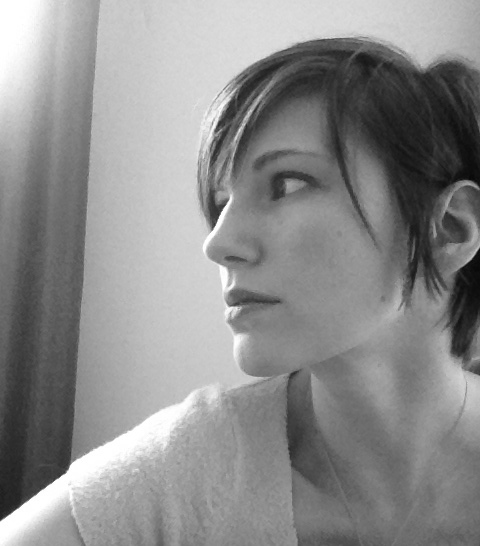 Here a relationship turns on a line drawn in the sand; an analyst treats a patient who believes he’s the real analyst; a discovery in a secondhand shop takes on a cruel significance; a man decides to go to work naked one day. In these small scenes and brief moments, Neuman confounds our expectations with dazzling sleight of hand.

With a variety of forms and styles, Neuman opens up the possibilities for fiction, calling to mind other greats of Latin American letters, such as Cortázar, Bolaño, and Bioy Casares. Intellectually stimulating and told with a voice that is wry, questioning, sometimes mordantly funny, yet always generously humane, The Things We Don’t Do confirms Neuman’s place as one of the most dynamic authors writing today. (Read an Excerpt)

Translated from the the Spanish by Nick Caistor & Lorenza Garcia

“Good readers will find something that can be found only in great literature. . . . The literature of the twenty-first century will belong to Neuman and a few of his blood brothers.”
—Roberto Bolaño

“Andrés Neuman is destined to be one of the essential writers of our time.”
—Teju Cole

Andrés Neuman (1977) was born in Buenos Aires, where he spent his childhood. The son of Argentinian émigré musicians, he grew up and lives in Spain. He was included in Granta’s “Best of Young Spanish-Language Novelists” issue and is the author of numerous novels, short stories, essays, and poetry collections. Two of his novels—Traveler of the Century and Talking to Ourselves—have been translated into English.Traveler of the Century won the Alfaguara Prize and the National Critics Prize, was longlisted for the 2013 Best Translated Book Award, and was shortlisted for the 2013 Independent Foreign Fiction Prize and the 2014 International IMPAC Dublin Literary Award. Talking to Ourselves was selected as number one among the top twenty books in 2014 byTypographical Era, and was longlisted for the 2015 Best Translated Book Award. His works have been translated into twenty languages.

Heather Cleary is a translator and writer based in Brooklyn. Her translations include Sergio Chejfec's The Planets (finalist, BTBA) and The Dark (nominee, National Translation Award), and Poems to Read on a Streetcar, a selection of work by Oliverio Girondo. She currently teaches at Sarah Lawrence College and is a founding editor of the digital, bilingual Buenos Aires Review.