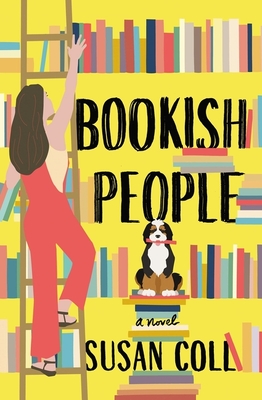 Thursday
September 8th
7pm
McNally Jackson Seaport
RSVP Required — see below
A perfect storm of comedic proportions erupts in a DC bookstore over the course of one soggy summer week--narrated by two very different women and punctuated by political turmoil, a celestial event, and a perpetually broken vacuum cleaner.
Independent bookstore owner Sophie Bernstein is burned out on books. Mourning the death of her husband, the loss of her favorite manager, her only child's lack of aspiration, and the grim state of the world, she fantasizes about going into hiding in the secret back room of her store.

Meanwhile, renowned poet Raymond Chaucer has published a new collection, and rumors that he's to blame for his wife's suicide have led to national cancellations of his publicity tour. He intends to set the record straight--with an ultra-fine-point Sharpie--but only one shop still plans to host him: Sophie's.

Fearful of potential repercussions from angry customers, Sophie asks Clemi--bookstore events coordinator, aspiring novelist, and daughter of a famed literary agent--to cancel Raymond's appearance. But Clemi suspects Raymond might be her biological father, and she can't say no to the chance of finding out for sure.

This big-hearted screwball comedy features an intergenerational cast of oblivious authors and over-qualified booksellers--as well as a Russian tortoise named Kurt Vonnegut Jr.--and captures the endearing quirks of some of the best kinds of people: the ones who love good books. 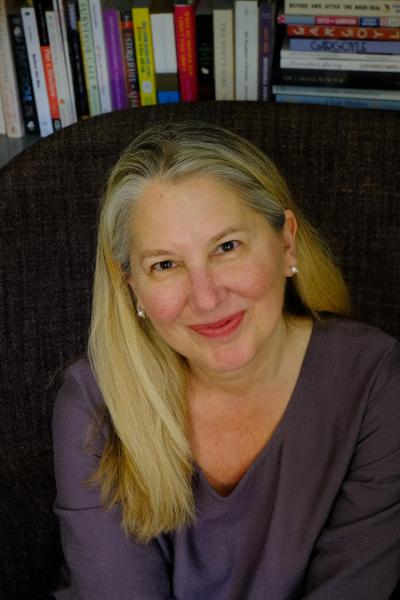 Susan Coll works in the events department at Politics and Prose in Washington, DC, and is currently president of the PEN/Faulkner Foundation. She is the author of five novels, most recently The Stager--a New York Times and Chicago Tribune Editor's Choice. Her third novel, Acceptance, was made into a television movie starring Joan Cusack. Her work has appeared in publications including the New York Times Book Review, the Washington Post, Washingtonian magazine, Moment Magazine, NPR.org, Atlantic.com, and The Millions. 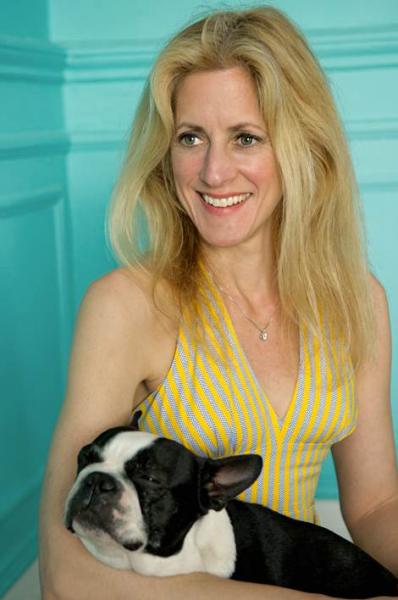 Julie Klam grew up in Bedford, New York. After attending NYU's Tisch School of the Arts and interning at Late Night with David Letterman, Julie went on to write for such publications as O: The Oprah Magazine, Rolling Stone, Harper's Bazaar, Glamour, Real Simple and for the VH1 television show Pop-Up Video, where she earned an Emmy nomination for Outstanding Special Class Writing. Her books include, Please Excuse My Daughter, You Had Me at Woof, Love at First Bark, Friendkeeping, The Stars in Our Eyes, and The Almost Legendary Morris Sisters which was a Washington Post best book of the year. She has appeared on various shows including The Tonight Show with Jimmy Fallon. Currently she writes for The New York Times and The Washington Post. She lives in New York City with her family. 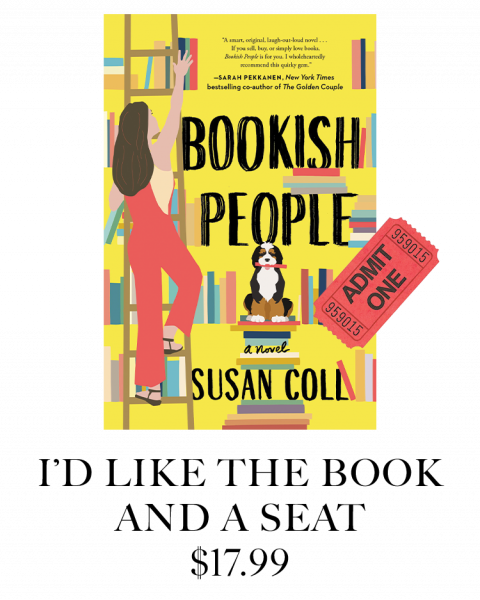