Stacey D'Erasmo Presents The Complicities, in conversation with Eyal Press 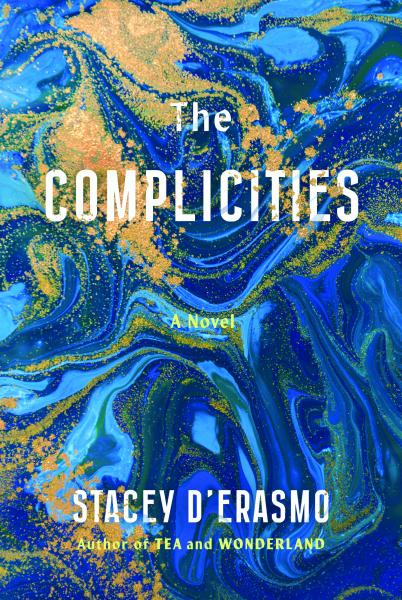 Tuesday
September 20th
7pm
McNally Jackson Seaport
RSVP Required — see below
Award-winning author Stacey D’Erasmo tells a haunting and emotionally affecting story about a woman trying to rebuild her life after her husband’s arrest, and what she knew—or pretended not to know— about where their family’s money came from.
After her husband Alan’s decades of financial fraud are exposed, Suzanne’s wealthy, comfortable life shatters. Alan goes to prison. Suzanne files for divorce, decamps to a barely middle-class Massachusetts beach town, and begins to create a new life and identity. Ignoring a steady stream of calls from Norfolk State Prison, she tries to cleanse herself of all connections to her ex-husband. She tells herself that he, not she, committed the crimes.

Then Alan is released early, and the many people whose lives he ruined demand restitution. But when Suzanne finds herself awestruck at a major whale stranding, she makes an apparently high-minded decision that ripples with devastating effect not only through Alan’s life as he tries to rebuild but also through the lives of Suzanne and Alan’s son, Alan’s new wife, his estranged mother, and, ultimately, Suzanne herself.

When damage is done, who pays? Who loses? Who is responsible?

With biting wisdom, The Complicities examines the ways in which the stories we tell ourselves—that we didn’t know, that we weren’t there, that it wasn’t our fault—are also finally stories of our own deep complicity.
“The Complicities is a subtle masterpiece. Imagine a voice—lyrical and low, intimate and insistent—whispering in your ear. Half-told truths simmer below the surface, like the uneasy murmuring of a conscience. Mesmerized, you listen. There is menace here in D’Erasmo’s disquieted world, and terrible beauty, too. Things are not what they appear to be. We are not who we think we are, either, and yet we are complicit.” —Ruth Ozeki, author of The Book of Form and Emptiness

“With smooth shifts in perspective and understated and precise prose, D’Erasmo demonstrates a mastery of the craft. The result is propulsive and profound.”—Publishers Weekly, starred review 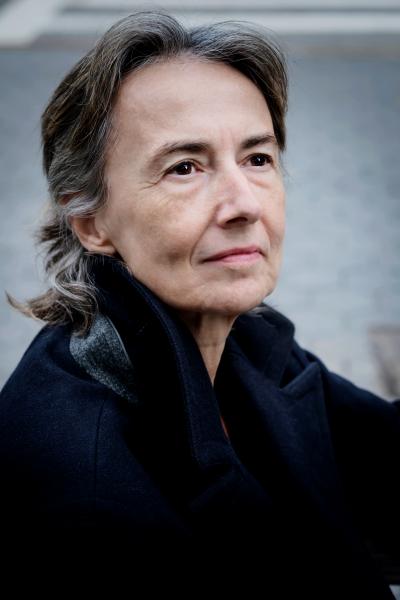 Stacey D’Erasmo is the author of the novels Tea, A Seahorse Year, The Sky Below, Wonderland, and The Complicities, as well as the nonfiction book The Art of Intimacy: The Space Between. She is a former Stegner Fellow in Fiction, the recipient of a 2009 Guggenheim Fellowship in Fiction, and the winner of an Outstanding Mid-Career Novelist Prize from the Lambda Literary Foundation. She is an Associate Professor of Writing and Publishing Practices at Fordham University. 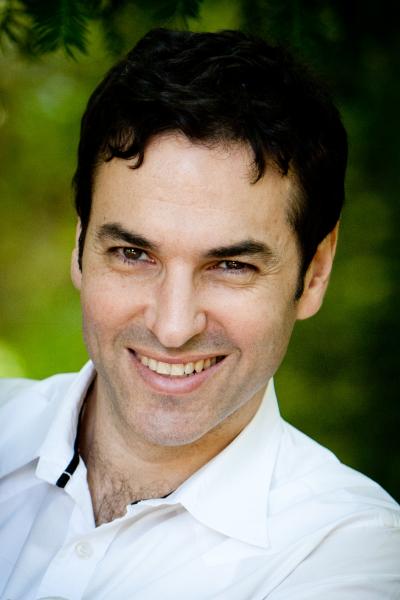 Eyal Press is a writer and journalist who contributes to the New Yorker, the New York Times, and other publications. He is the author of Absolute Convictions (2006) and Beautiful Souls (2012). His most recent book, Dirty Work (2021), examines the morally troubling jobs that society tacitly condones and the hidden class of workers who do them. The book was a 2021 New York Times Notable Book, was named a Top 10 Book of the year by the Chicago Tribune and Publishers Weekly, and received the 2022 Hillman Prize for Book Journalism. 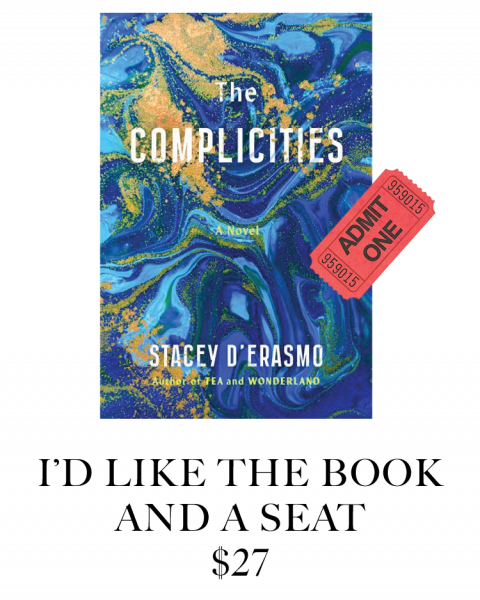