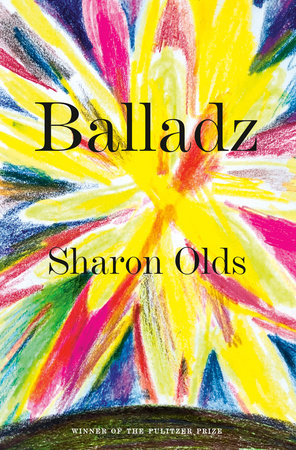 LONGLISTED FOR THE 2022 NATIONAL BOOK AWARD FOR POETRY • Songs from our era of communal grief and reckoning—by the Pulitzer Prize and T. S. Eliot Prize for Poetry winner, called "a poet for these times, a powerful woman who won’t back down" (San Francisco Chronicle).

"At the time of have-not, I look at myself in this mirror," writes Olds in this self-scouring, exhilarating volume, which opens with a section of quarantine poems, and at its center boasts what she calls Amherst Balladz (whose syntax honors Emily Dickinson: "she was our Girl - our Woman - / Man enough - for me") and many more in her own contemporary, long-flowing-sentence rhythm. Olds sings of her childhood, young womanhood, and maturity all mixed up together, seeing an early lover in the one who is about to buried; seeing her white privilege without apology; seeing her mother (whom her readers will recognize) "flushed exalted at Punishment time"; seeing how we've spoiled the earth but carrying a stray indoor spider carefully back out to the garden.

It is Olds's gift to us that in the richly detailed exposure of her sorrows she can still elegize songbirds, her true kin, and write that heaven comes here in life, not after it.

Masks are mandatory for this event. 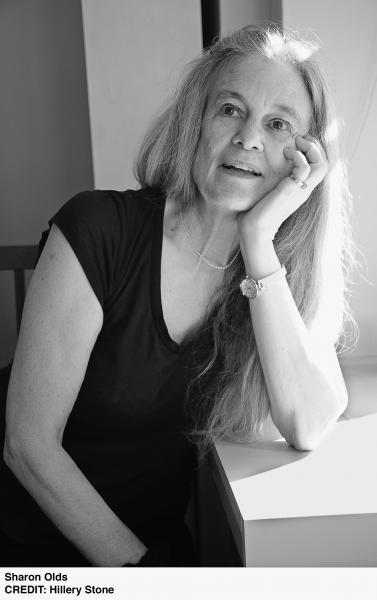 Sharon Olds was born in San Francisco and educated at Stanford University and Columbia University. The winner of both the Pulitzer Prize and England’s T. S. Eliot Prize for Poetry for her 2012 collection, Stag’s Leap, she is the author of twelve previous books of poetry and the winner of many other awards and honors, including the inaugural San Francisco Poetry Center Award for her first book, Satan Says (1980), and the National Book Critics Circle Award for her second, The Dead and the Living, which was also the Lamont Poetry Selection for 1983. Olds teaches in the graduate Creative Writing Program at New York University and helped to found the NYU outreach programs, among them the writing workshop for residents of Goldwater Hospital on Roosevelt Island, and for the veterans of the Iraq and Afghanistan wars. She lives in New York City. 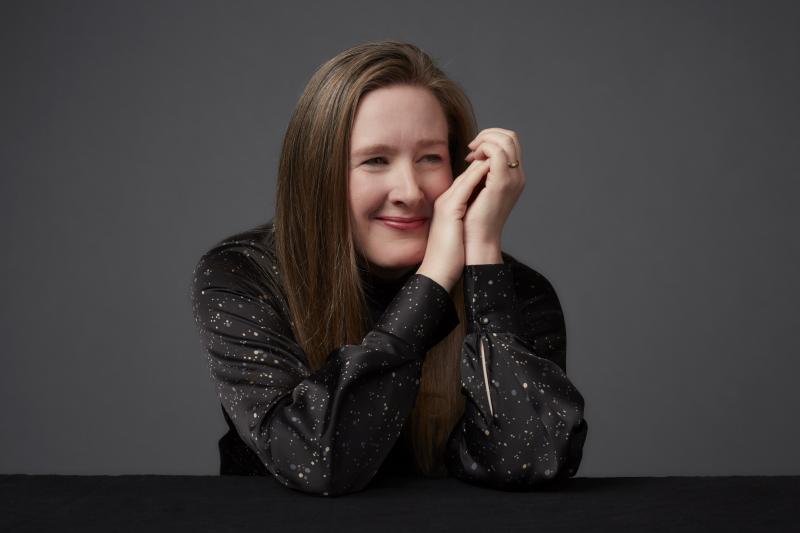 Sarah Ruhl is a playwright, essayist, and poet. Her fifteen plays include In the Next Room (or the Vibrator Play), The Clean House, and Eurydice. She has been a two-time Pulitzer Prize finalist, a Tony Award nominee, and the recipient of the MacArthur “genius” Fellowship. Her plays have been produced on- and off-Broadway, around the country, internationally, and have been translated into many languages. Her book 100 Essays I Don’t Have Time to Write was a New York Times Notable Book. Her other books include Letters from Max, with Max Ritvo, and 44 Poems for You. She has received the Steinberg Playwright Award, the Samuel French Award, the Feminist Press Under 40 Award, the National Theater Conference Person of the Year Award, the Susan Smith Blackburn Prize, a Whiting Award, a Lily Award, and a PEN/Laura Pels International Foundation for Theater Award for mid-career playwrights. She teaches at the Yale School of Drama, and she lives in Brooklyn with her husband, Tony Charuvastra, who is a child psychiatrist, and their three children. You can read more about her work at SarahRuhlPlaywright.com. 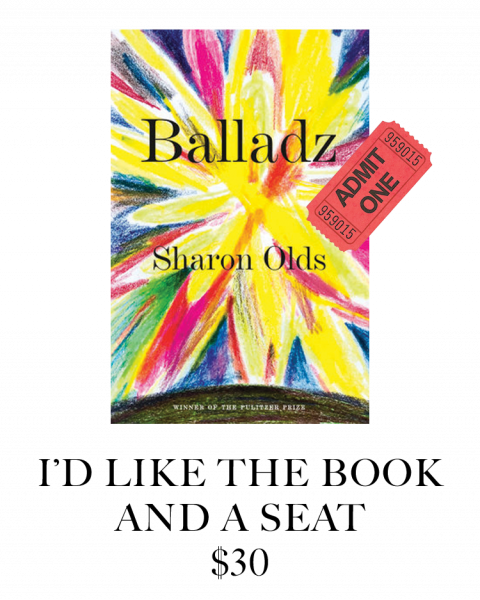