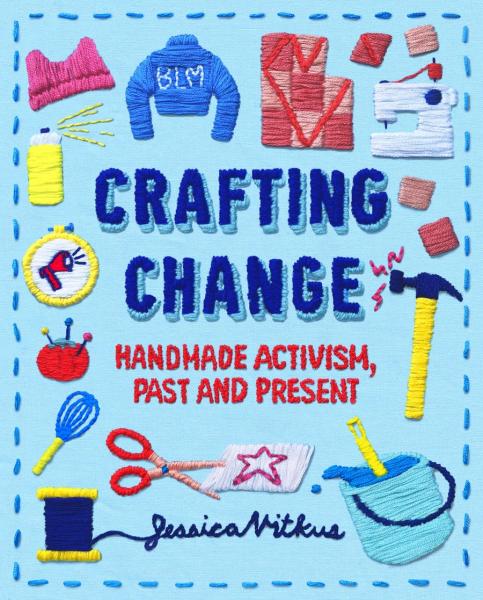 In America, there is a tradition of teens protesting injustice and bringing about change that the older generation just couldn't. Craftivism means using handmade art to provoke, to interrupt, to draw attention, to help others, and hopefully to bring change. Ever heard of the AIDS Memorial Quilt, which helped raise awareness of the AIDS crisis in the1980s? That’s craftivism. Remember the bright pink pussyhats from the Women’s March in 2017? That’s craftivism, too.

In Crafting Change, author Jessica Vitkus interviews modern craftivists and scholars who study political crafting of the past. This full-color book includes their own words, historical context, over 100 photos of the artists and their work. The result is an engaging narrative that reads like a mix-tape of the craftivist greats. It's a perfect book for teens who want to find creative ways to change the world for the better, even including step-by-step instructions to get readers started on their own craftivist journey. Jessica will be joined by Faith Salie. After the event, participants can use various materials to create craftivist zines of their own. This event will be fantastic for ages 10 to 18, and great for adults, too. Hosted by Yvonne Brooks. No rsvp required. 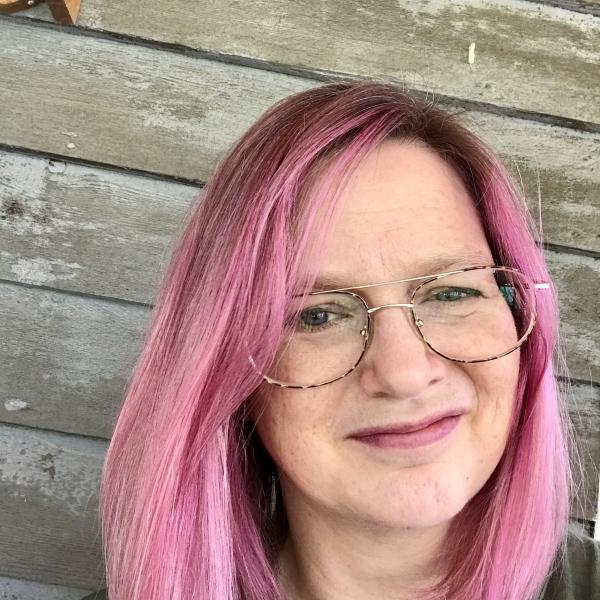 Jessica Vitkus is a writer and television producer living in New York City. She has written craft stories and developed craft projects for Martha Stewart magazines and television, and has worked as a producer for MTV News, Pop-Up Video, The Daily Show with Jon Stewart, and The Late Show with Stephen Colbert. 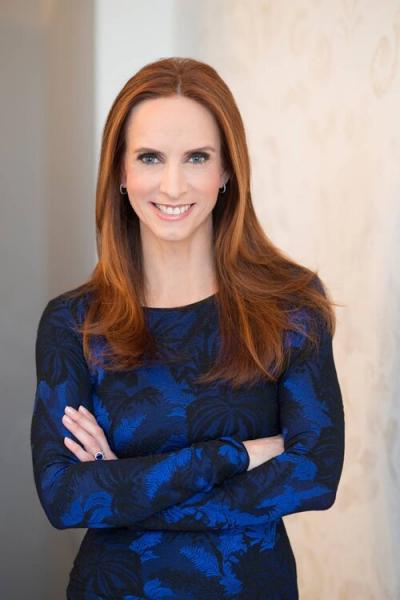 Faith Salie is an Emmy-winning contributor to CBS News Sunday Morning and a regular panelist on NPR’s Wait Wait…Don’t Tell Me! She is also the author of Approval Junkie, My Heartfelt (and Occasionally Inappropriate) Quest to Please Just About Everyone, and Ultimately Myself, which has been called “a magic mix of vulnerability and jest” (Elle). Her one-woman show based on the memoir had its world premiere at the Alliance Theatre in Atlanta in 2019, and will debut Off-Broadway this fall. She’s written for the New York Times, Time, McSweeney’s, USA Today, and O, The Oprah Magazine. Faith has lots of jobs, two kids, and one husband. She lives in New York City.