Read for Ukraine: A Literary Dispatch from Kyiv to New York 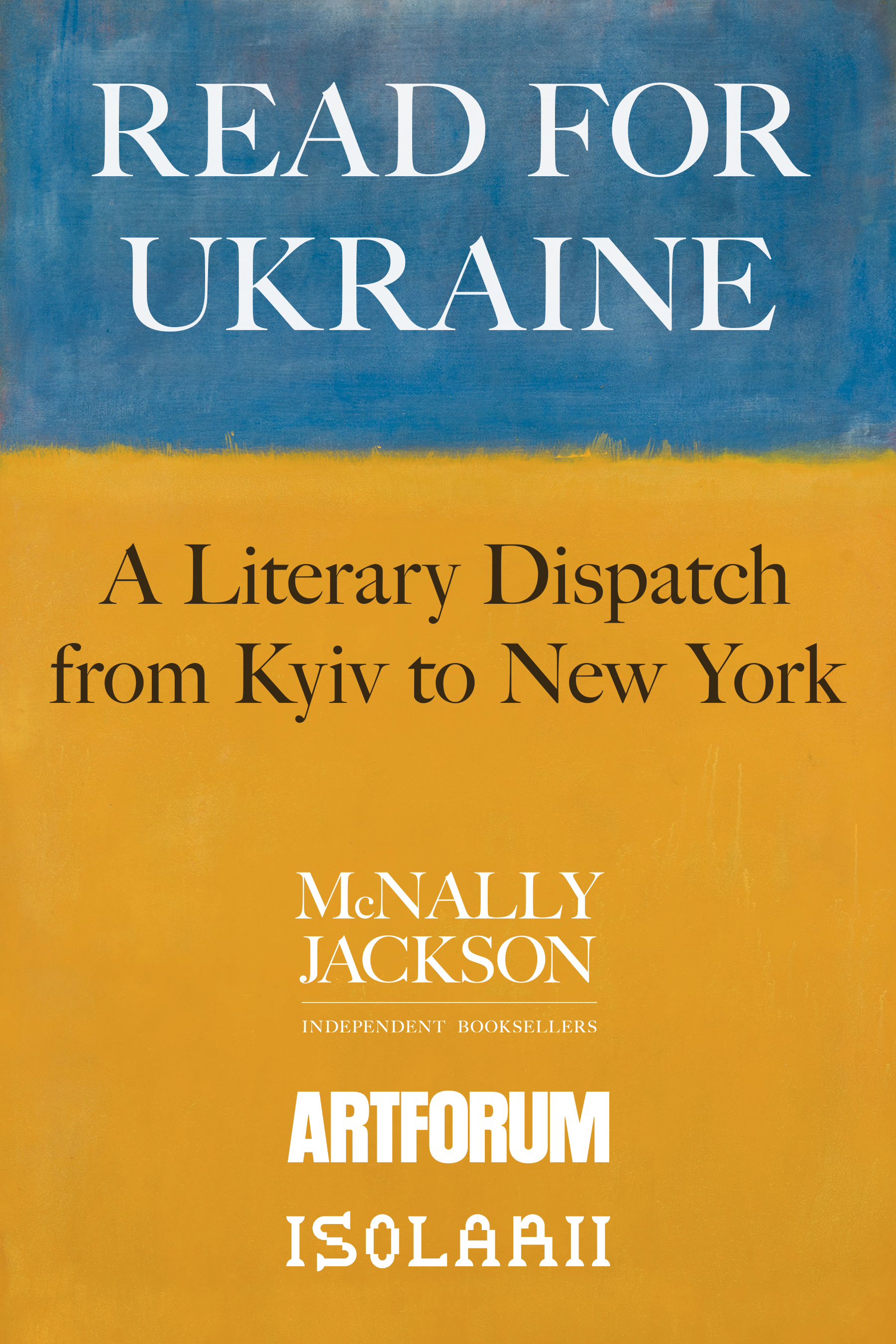 Note: Tomorrow's event has sold out but we encourage you to donate anyway. Our proceeds will go to the Direct Relief Ukrainian Fund and Official Health Ministry of Ukraine.

Join McNally Jackson, ISOLARII, Artforum, and some of New York's leading Russo-Ukrainian translators and poets to read and discuss dispatches from the front lines of the war.

"The war has begun. It is after midnight. I will hardly be able to fall asleep, and there is no point in enumerating what has changed forever." — Yevgenia Belorusets, Kyiv

Since the beginning of Russia's invasion of Ukraine on February 24th, ISOLARII and ArtForum Magazine have been publishing a serialized diary by the Ukrainian artist, writer, and photographer Yevgenia Belorusets, currently in Kyiv, called Letters from Kyiv: A Wartime Diary. Belorusets's translator, the poet and scholar Eugene Ostashevsky, will read these dispatches aloud in translation. He will be joined by Genya Turovskaya and Ostap Kin. 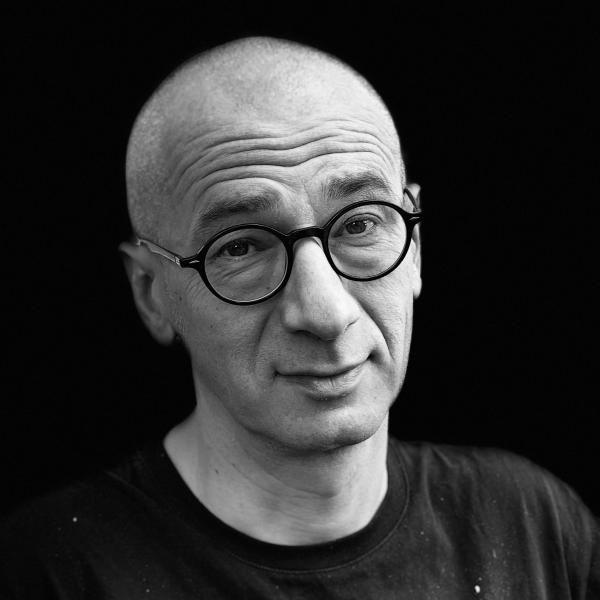 Eugene Ostashevsky is a poet, translator, and scholar. He is the author of The Pirate Who Does Not Know the Value of Pi and The Life and Opinions of DJ Spinoza. He is the coeditor, with Galina Rymbu and Ainsley Morse of F Letter: New Russian Feminist Poetry. He teaches in the Liberal Studies program at NYU. 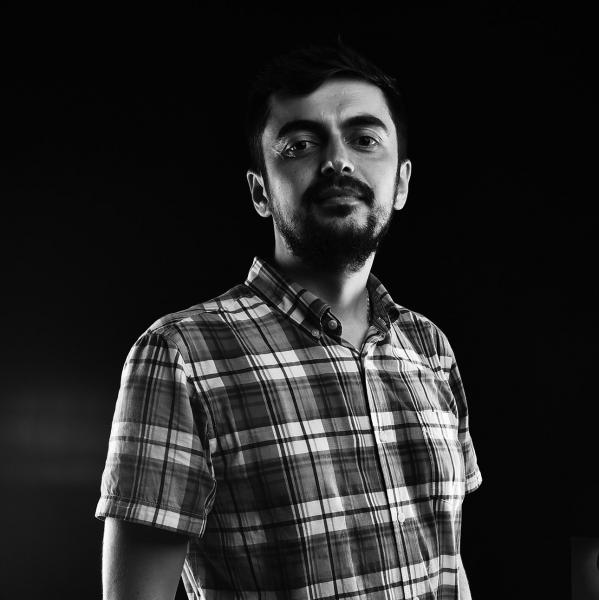 Ostap Kin is the editor of New York Elegies: Ukrainian Poems on the City (Academic Studies Press, 2019) and, with Vitaly Chernetsky, translator of Songs for a Dead Rooster (Lost Horse Press, 2018) by Yuri Andrukhovych. 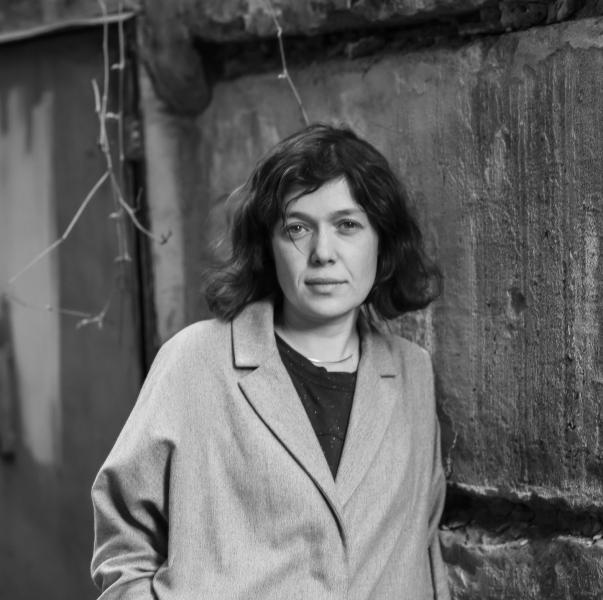 Yevgenia Belorusets is a Ukrainian writer, journalist, artist, and photographer who lives between Kyiv and Berlin. Her photographic work calls attention to the more vulnerable sections of Ukrainian society—queer families, out-of-work coal miners, the Roma, people living in the war zone in the East—and was shown in the Ukrainian pavilion at the 56th Venice Biennale. Lucky Breaks, her first work of fiction, was published last week by New Directions.

Note: Tomorrow's event has sold out but we encourage you to donate anyway.
Our proceeds will go to the Direct Relief Ukrainian Fund and Official Health Ministry of Ukraine. 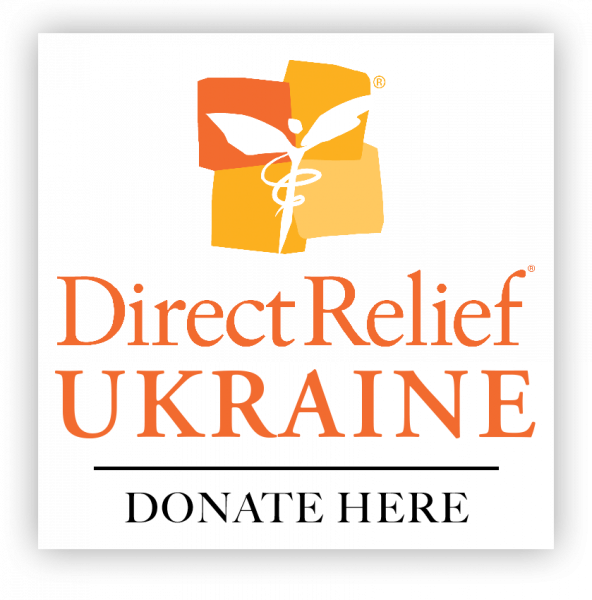