Panel: Everything I Need I Get from You: How Fangirls Created the Internet as We Know It 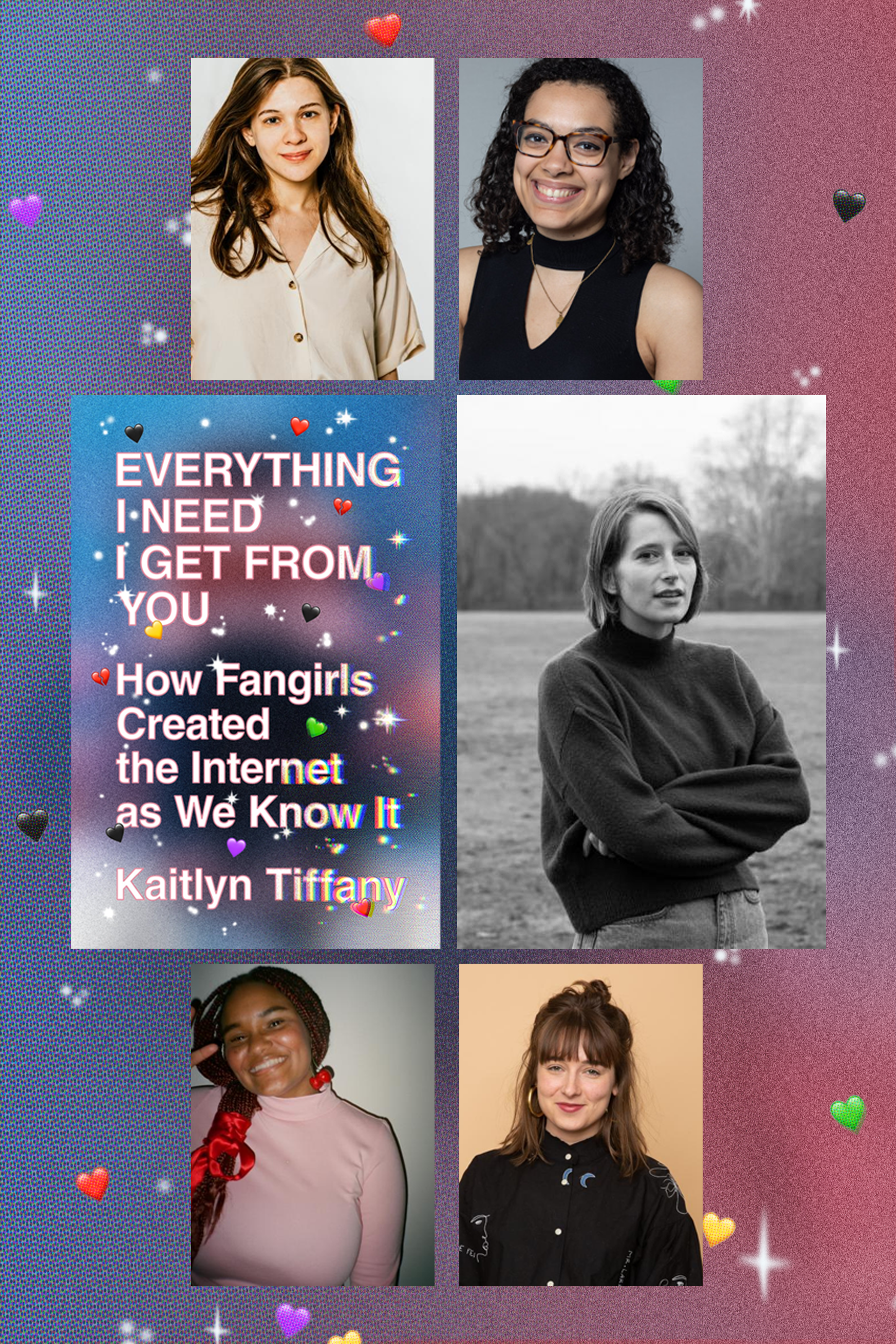 Join our panel of fangirl experts to celebrate the launch of Kaitlyn Tiffany's new book, and discuss the weird and wonderful ways young women have shaped the internet.

In 2014, on the side of a Los Angeles freeway, a One Direction fan erected a shrine in the spot where, a few hours earlier, Harry Styles had vomited. “It’s interesting for sure,” Styles said later, adding, “a little niche, maybe.” But what seemed niche to Styles was actually a signpost for an unfathomably large, hyper-connected alternate universe: stan culture.

In Everything I Need I Get from You, Kaitlyn Tiffany, a staff writer at The Atlantic and a superfan herself, guides us through the online world of fans, stans, and boybands. Along the way we meet girls who damage their lungs from screaming too loud, fans rallying together to manipulate chart numbers using complex digital subversion, and an underworld of inside jokes and shared memories surrounding band members' allergies, internet typos, and hairstyles. In the process, Tiffany makes a convincing, and often moving, argument that fangirls, in their ingenuity and collaboration, created the social internet we know today. “Before most people were using the internet for anything,” Tiffany writes, “fans were using it for everything.”

With humor, empathy, and an insider’s eye, Everything I Need I Get from You reclaims internet history for young women, establishing fandom not as the territory of hysterical girls but as an incubator for digital innovation, art, and community. From alarming, fandom-splitting conspiracy theories about secret love and fake children, to the interplays between high and low culture and capitalism, Tiffany’s book is a riotous chronicle of the movement that changed the internet forever. 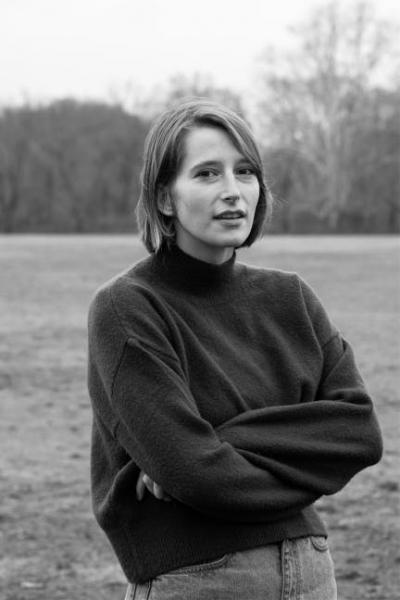 Kaitlyn Tiffany is a staff writer at The Atlantic, where she covers technology and culture. She was previously on the same beat at Vox’s consumer vertical The Goods, after starting her career writing about pop culture, fandom, and online community at The Verge. Formerly the host of the popular podcast Why’d You Push That Button, which considered the tiny technology decisions that have an outsized effect on our modern social lives, she lives in Brooklyn. 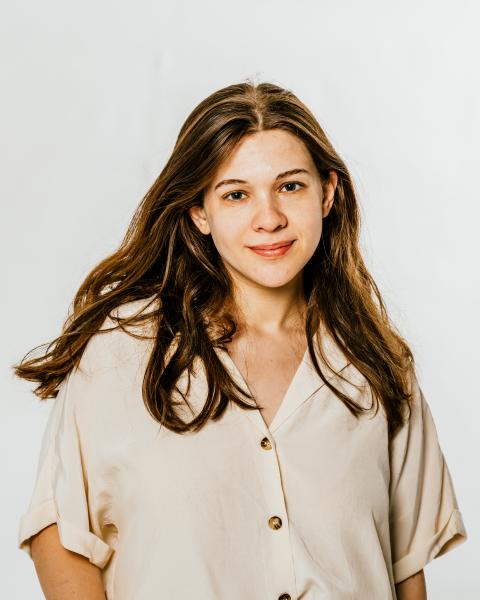 Rebecca Alter is a writer at New York Magazine’s Vulture covering comedy, film, TV, and pop culture miscellany. She has been featured on television as a “Shrekspert” and was for a time a very bad T.A. at NYU Steinhardt’s school of Media, Culture, and Communication. Lately she’s been writing extensively about the intersection of celebrity and fast food. Niche vibes. 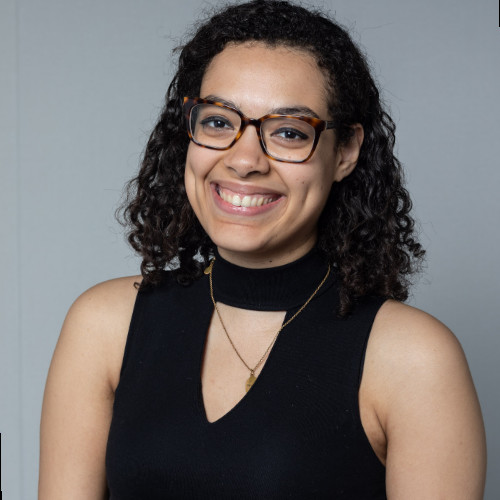 Allegra Frank is an entertainment editor at The Daily Beast, covering music, TV, gaming, and the internet. She previously was an editor and podcaster at Slate, Vox, and Polygon. 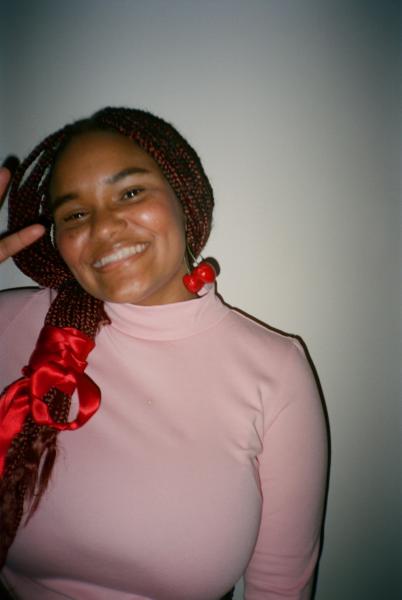 Zoë Haylock is Deputy News Editor at Vulture, where she's been stanning stans since 2018. 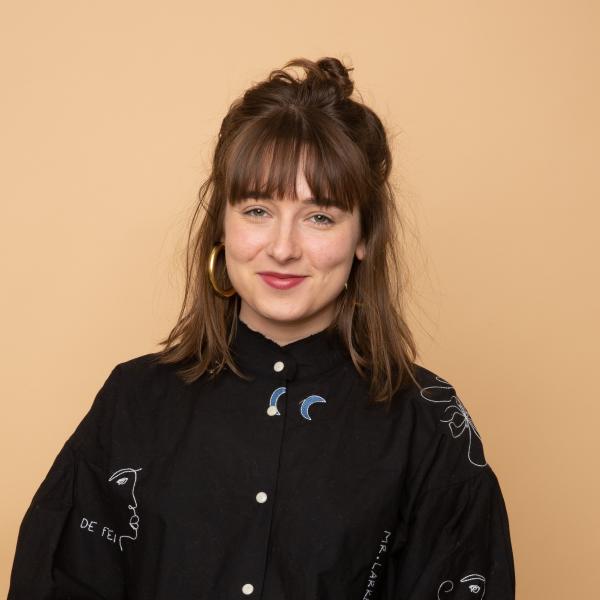 Kate Lindsay is the writer of the internet culture newsletter, Embedded, and an editor on The Atlantic's newsletter team. 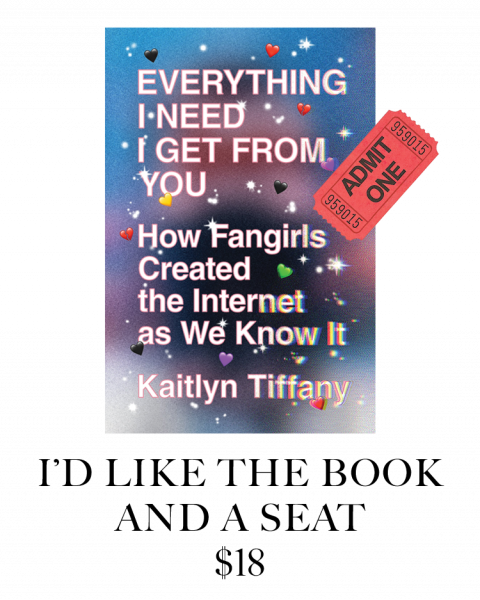