Panel: A conversation about the life, work, and legacy of Janet Malcolm 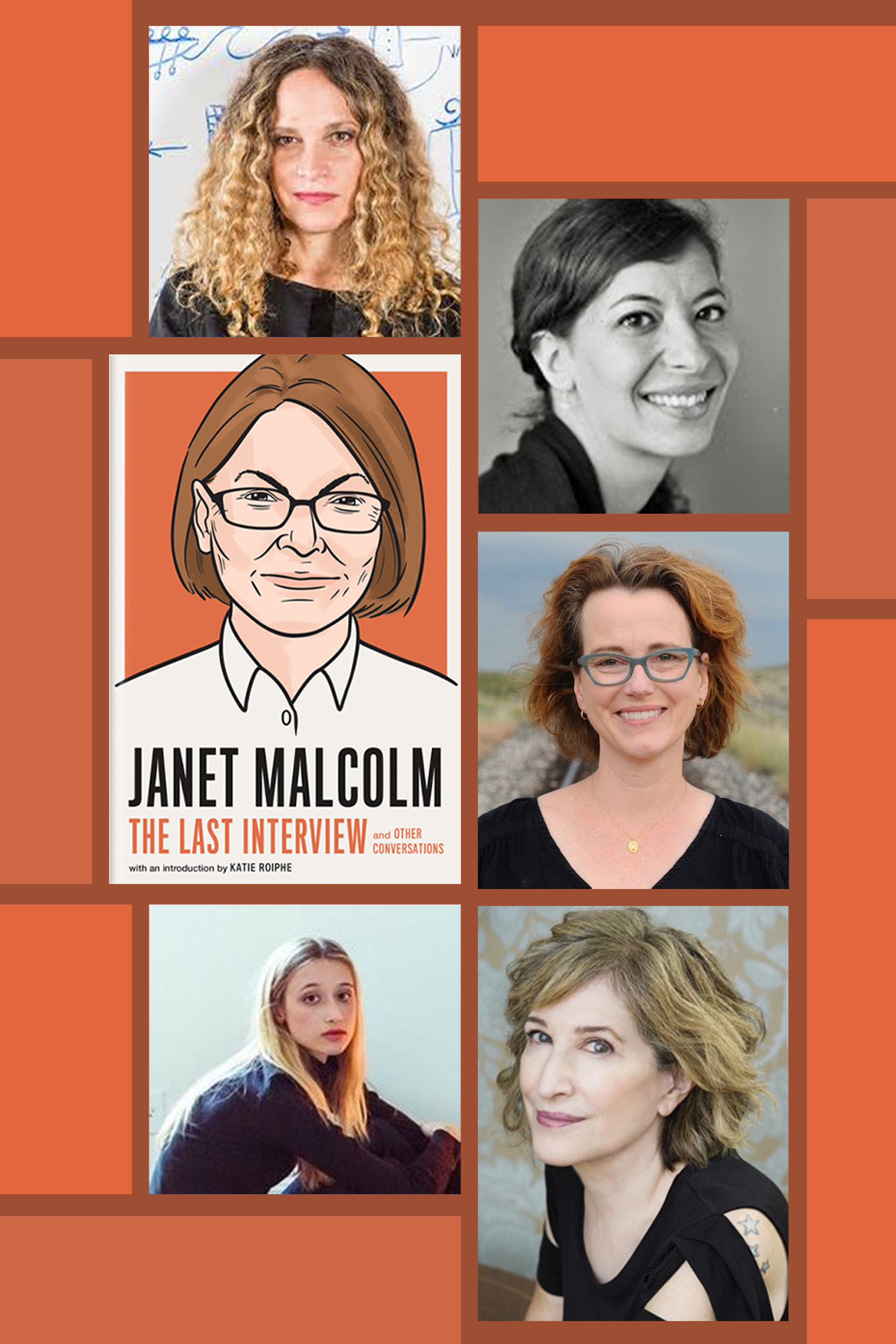 The legendary journalist, Janet Malcolm, opened her most famous work The Journalist and the Murderer with the line: “Every journalist who is not too stupid or too full of himself to notice what is going on knows that what he does is morally indefensible.”

Ever since its publication in 1980, she only increased her reputation as a devastatingly sharp writer, whose eye for observation is matched only by her formal inventiveness and philosophical interrogations of the relationship between journalist and subject.

Predictably, as an interview subject herself, she was an intimidating mark. In this collection, interviewers tangle with their own projections and identifications, while she often, gamely, plays along. Full of insights about her writing process, the craft of journalism, and her own analysis of her most famous works, this collection proves that Janet Malcolm is just as elusive and enlightening in conversation as she was on paper.

Using the newly published collection of interviews from Melville House as a starting point, our panel, comprised of writers and editors who knew Malcolm, interviewed her, and were influenced by her, will discuss her life, work, and legacy.

We encourage guests to wear masks on the night. 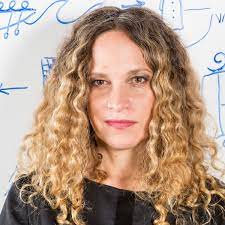 Katie Roiphe is the author of The Power Notebooks, The Violet Hour and In Praise of Messy Lives, among other books. She is the director of the Cultural Reporting and Criticism program at New York University. 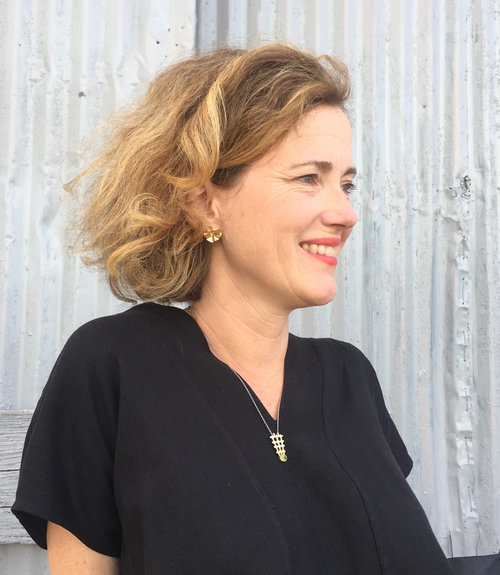 Daphne Beal is the author of the novel, In the Land of No Right Angles (Vintage/Anchor, 2008). Her short stories have appeared in Open City and American Short Fiction and have been anthologized in the KGB Bar Reader and Sudden Flash Youth: 65 Short Stories. Her essays and reported pieces have been published by the New York Times Magazine, McSweeney's, Vogue, and the London Review of Books. Beal was a New York Times Fellow at NYU's Graduate School in Fiction Writing, a Bread Loaf Writers' Conference Fellow, and a writing fellow at the Vermont Studio Center. 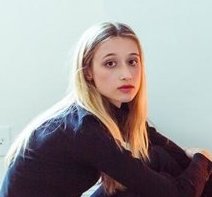 Alice Gregory is at work on a book about the artist Robert Indiana, she has contributed to the New Yorker, and many other publications. 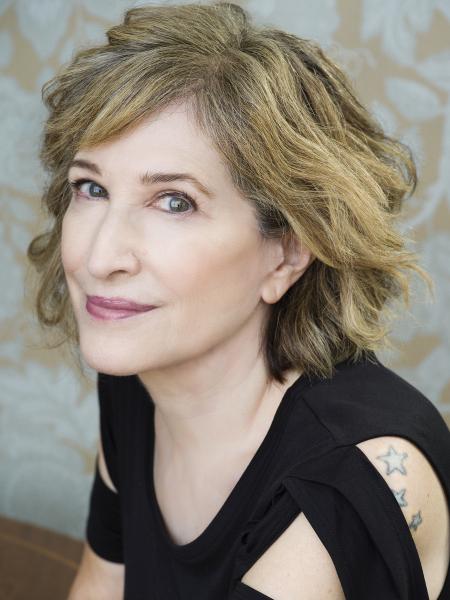 Laura Kipnis’s latest book is Love in the Time of Contagion: A Diagnosis (Pantheon). A cultural critic whose work focuses on sexual politics, aesthetics, emotion, acting out, bad behavior, and various other crevices of the American psyche, her eight books have been translated into fifteen languages. She’s received fellowships from the Guggenheim Foundation, the Rockefeller Foundation, the Michigan Society of Fellows, the NEA and Yaddo. Her essay “Sexual Paranoia Strikes Academe” was included in The Best American Essays 2016, edited by Jonathan Franzen. She has contributed essays and reviews to The Guardian, the New York Review of Books, The Atlantic, Harper’s, Playboy, the New York Times Magazine, the New York Times Book Review, and Bookforum. 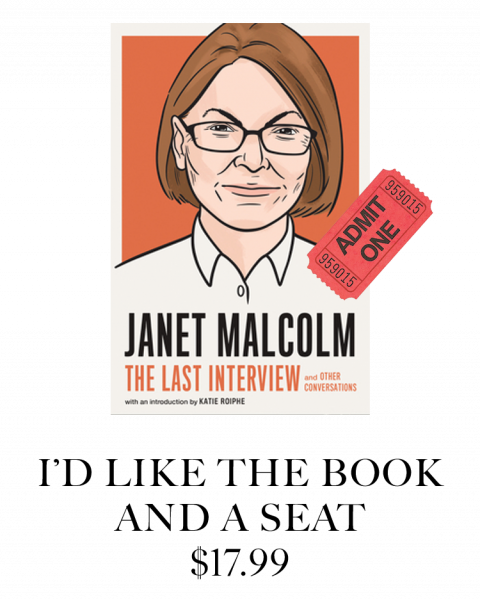