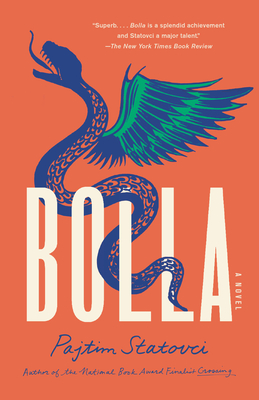 From the author of National Book Award finalist Crossing comes an unlikely love story in Kosovo with unpredictable consequences that reverberates throughout a young man's life—a dazzling tale full of fury, tenderness, longing, and lust.

“Devastating in the most beautiful ways. From the first pages you realize that you are in the hands of an absolute artist.” —Torrey Peters, author of Detransition, Baby

April 1995. Arsim is a twenty-four-year-old, recently married student at the University of Pristina, in Kosovo, keeping his head down to gain a university degree in a time and place deeply hostile to Albanians. In a café he meets a young man named Miloš, a Serb. Before the day is out, everything has changed for both of them, and within a week two milestones erupt in Arsim’s married life: his wife announces her first pregnancy and he begins a life in secret.

After these fevered beginnings, Arsim and Miloš’s unlikely affair is derailed by the outbreak of war, which sends Arsim’s fledgling family abroad and timid Miloš spiraling down a dark path, as depicted through chaotic journal entries. Years later, deported back to Pristina after a spell in prison and now alone and hopeless, Arsim finds himself in a broken reality that makes him completely question his past. What happened to him, to them, exactly? How much can you endure, and forgive?

Entwined with their story is a re-created legend of a demonic serpent, Bolla; it’s an unearthly tale that gives Arsim and Miloš a language through which to reflect on what they once had. With luminous prose and a delicate eye, Pajtim Statovci delivers a relentless novel of desire, destruction, intimacy, and the different fronts of war.

We encourage all guests to wear masks on the night. 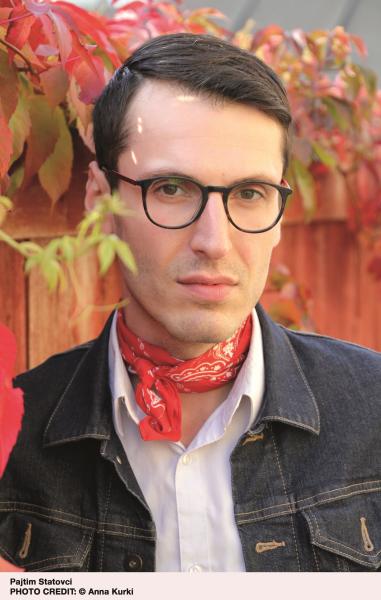 Patjim Statovci was born in Kosovo to Albanian parents in 1990. His family fled the Yugoslav wars and moved to Finland when he was two years old. He holds an MA in comparative literature and is a PhD candidate at the University of Helsinki. His first book, My Cat Yugoslavia, won the Helsingin Sanomat Literature Prize for best debut novel; his second novel, Crossing, was a finalist for the National Book Award; and Bolla was awarded Finland’s highest literary honor, The Finlandia Prize. In 2018, he received the Helsinki Writer of the Year Award. 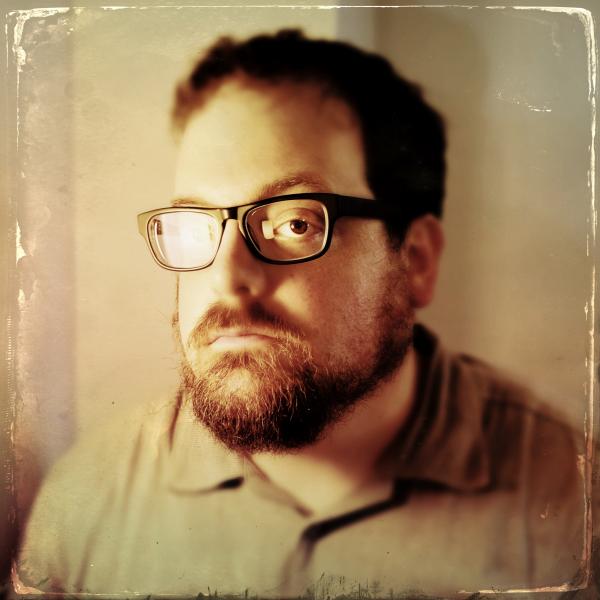 Tobias Carroll is the author of four books, including the novel Ex-Members, released in June on Astrophil Press. He writes the "Watchlist" column for Words Without Borders and is the managing editor of Vol.1 Brooklyn. 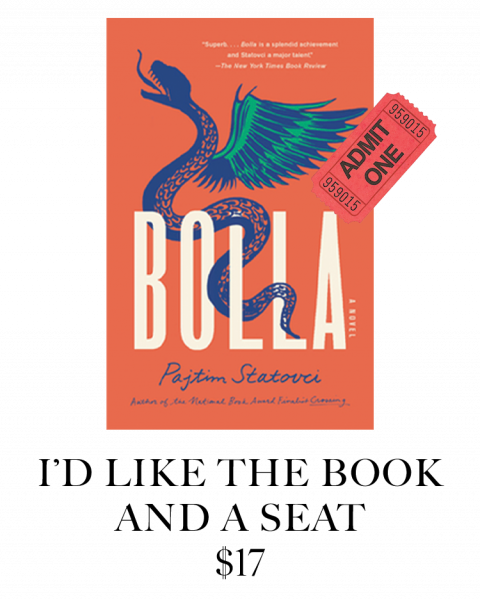