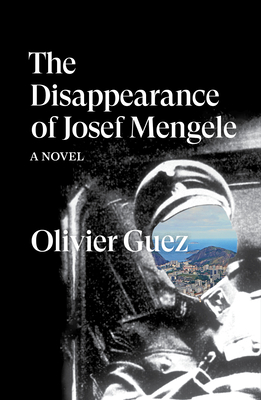 An extraordinary novel about one of history’s most reviled figures, written as an action-packed historical biography

“[A] deeply researched novel about the post–World War II decades of one of the most hunted, and hated, fugitives of the 20th century. It is as gruesome as it is indelible. “
—Diane Cole, The Washington Post

“Historical fiction fans looking for something with an edge shouldn’t miss The Disappearance of Josef Mengele. The painstaking research that went into its writing never shows on the page; this chilling fictionalized manhunt for the so-called Angel of Death during his years on the run in South America moves like a thriller but has the keen insight of biography.”
—Chicago Review of Books

For three decades, until the day he collapsed in the Brazilian surf in 1979, Josef Mengele, the Angel of Death who performed horrific experiments on the prisoners of Auschwitz, floated through South America in linen suits, keeping two steps ahead of Mossad agents, international police and the world’s journalists.

In this rigorusly researched factual novel—drawn almost entirely from historical documents—Olivier Guez traces Mengele’s footsteps through these years of flight.

This chilling novel situates the reader in a literary manhunt on the trail of one of the most elusive and evil figures of the twentieth century. 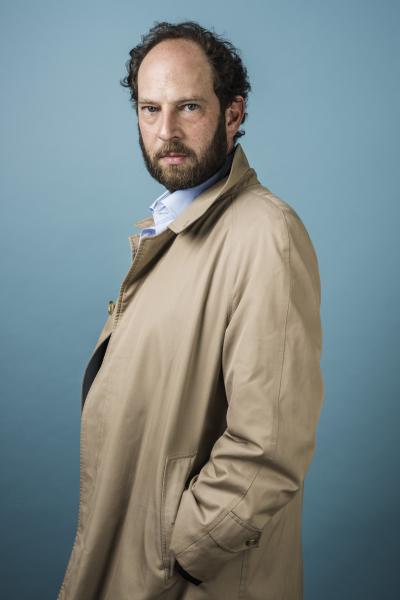 Olivier Guez is the author of several books, including L’Impossible retour: A History of Jews in Germany since 1945, Praise of Dodging, and The Revolutions of Jacques Koskas. In 2016, he received the German Best Screenplay Award for the film Fritz Bauer, a German Hero.