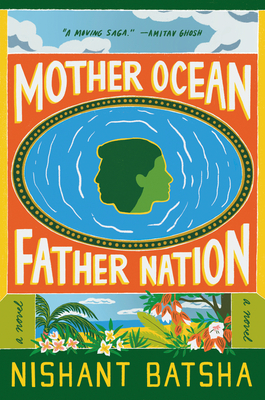 A riveting, tender debut novel, following a brother and sister whose paths diverge—one forced to leave, one left behind—in the wake of a nationalist coup in the South Pacific

On a small Pacific island, a brother and sister tune in to a breaking news radio bulletin. It is 1985, and an Indian grocer has just been attacked by nativists aligned with the recent military coup. Now, fear and shock are rippling through the island’s deeply-rooted Indian community as racial tensions rise to the brink.

Bhumi hears this news from her locked-down dorm room in the capital city. She is the ambitious, intellectual standout of the family—the one destined for success. But when her friendship with the daughter of a prominent government official becomes a liability, she must flee her unstable home for California.

Jaipal feels like the unnoticed, unremarkable sibling, always left to fend for himself. He is stuck working in the family store, avoiding their father’s wrath, with nothing but his hidden desires to distract him. Desperate for money and connection, he seizes a sudden opportunity to take his life into his own hands for the first time. But his decision may leave him vulnerable to the island’s escalating volatility.

Spanning from the lush terrain of the South Pacific to the golden hills of San Francisco, Mother Ocean Father Nation is an entrancing debut about how one family, at the mercy of a nation broken by legacies of power and oppression, forges a path to find a home once again. 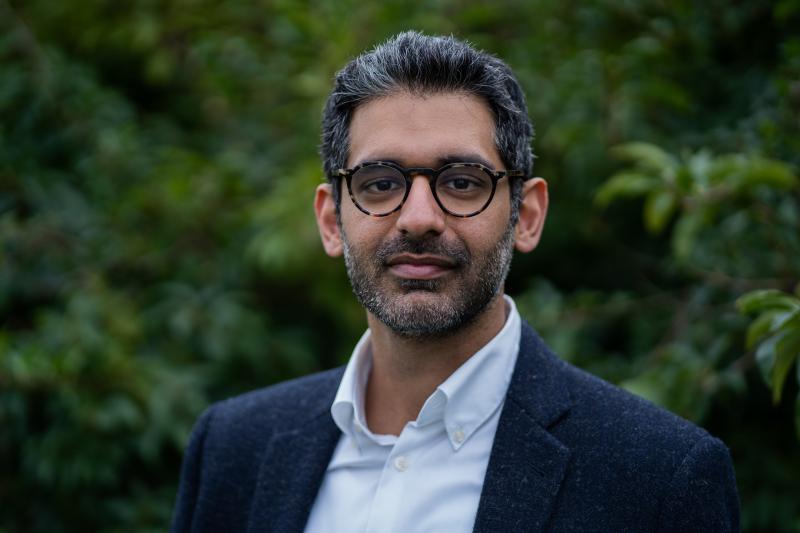 Nishant Batsha is a writer of fiction and history. He holds a PhD in history from Columbia University, where he studied Indian indentured servitude in the British Empire, as well as a master’s degree from the University of Oxford. His writing has been supported by the Prelinger Library, Headlands Center for the Arts, and the Paul & Daisy Soros Fellowship for New Americans. His work has been published in The Believer, Eater, The Offing, and elsewhere. He lives in Buffalo, New York with his family. 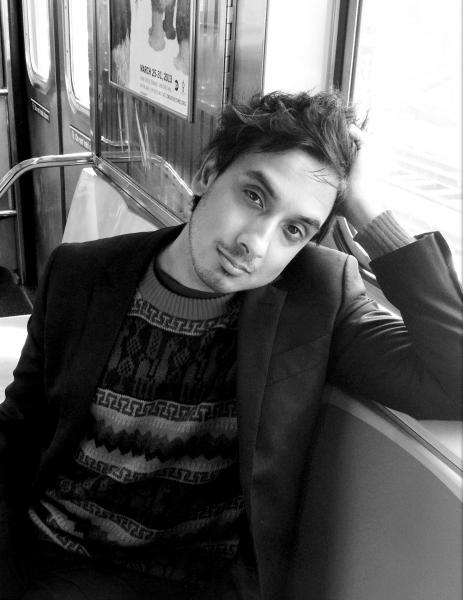 Kanishk Tharoor is the author of a collection of short stories, Swimmer Among the Stars (Farrar, Straus and Giroux, 2017) which won the Tata First Book Award for Fiction and was a Guardian and NPR Best Book of the Year. He is the presenter and writer of the BBC radio series Museum of Lost Objects. His writing has appeared in the New York Times, Guardian, The Atlantic, The New Republic, New Yorker, Paris Review, and elsewhere, and has been nominated for the National Magazine Award. He is a senior editor at Foreign Affairs. 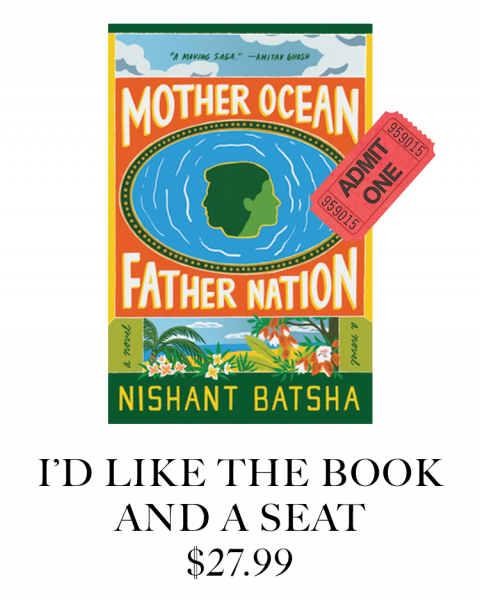