The Next Wave: Feminism in a post #MeToo world 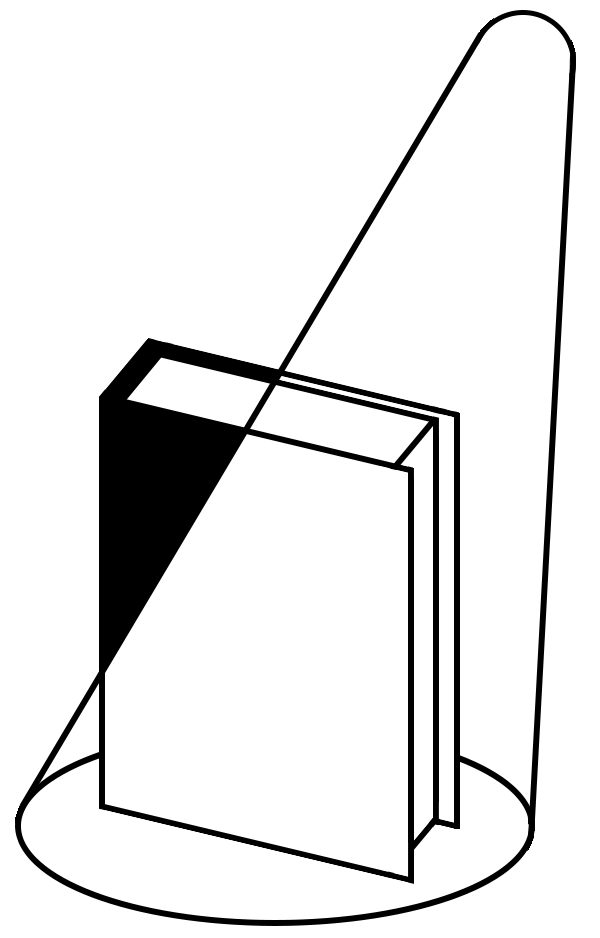 September 20th
7pm
McNally Jackson Seaport
RSVP HERE
It has been almost four years since the #MeToo movement surged into public consciousness and kick-started a reckoning that has changed both the fabric of people’s day-to-day lives, and the culture at large. In the intervening years, conversations around gender equality have become more vital than ever, but the way forward has become less clear. Is the #MeToo movement one that can encompass the vast complexity of human relationships, the experiences of women globally, and include people from all backgrounds? What, in other words, does the #MeToo movement look like now, and how can it carry the fight for gender equality into the future?
About the panelists:

Alexandra Brodsky is a civil rights lawyer with deep ties to the student movement to end campus gender violence. She holds a J.D. from Yale Law School and clerked for the Honorable Marsha S. Berzon on the U.S. Court of Appeals for the Ninth Circuit. Brodsky has written about sexual assault for the New York Times, the Guardian, the Washington Post, and the Atlantic, among many other publications. She lives in New York.

Nimmi Gowrinathan is an activist, writer, and scholar and founder of the Politics of Sexual Violence Initiative where she directs, Beyond Identity: A Gendered Platform for Scholar-Activists at the City College of New York. She is the Publisher of Adi Magazine, and the creator of the Female Fighter Series at Guernica Magazine. Her political essays, described as "a searing search for answers" (Publisher's Weekly), have appeared in Harper's Magazine, Freeman's Journal, Guernica Magazine, and Foreign Affairs among others.
Tanya Selvaratnam is a writer and an Emmy-nominated and multiple Webby-winning producer. She is the Senior Advisor, Gender Justice Narratives for the Pop Culture Collaborative. She is the author of THE BIG LIE and Assume Nothing: A Story of Intimate Violence. Her essays have been published in the New York Times, Vogue, Glamour, Cosmo, CNN, NBC News, and McSweeney’s Internet Tendency. She has produced for the Vision & Justice Project; Joy To The Polls; Aubin Pictures; Glamour Women of the Year; The Meteor; For Freedoms; NGO Forum/Fourth World Conference on Women in China; and Planned Parenthood.

Jo Livingstone is the culture staff writer at The New Republic and the recipient of the most recent Nona Balakian Citation for Excellence in Reviewing from the National Book Critics Circle.

Assume Nothing: A Story of Intimate Violence (Hardcover)