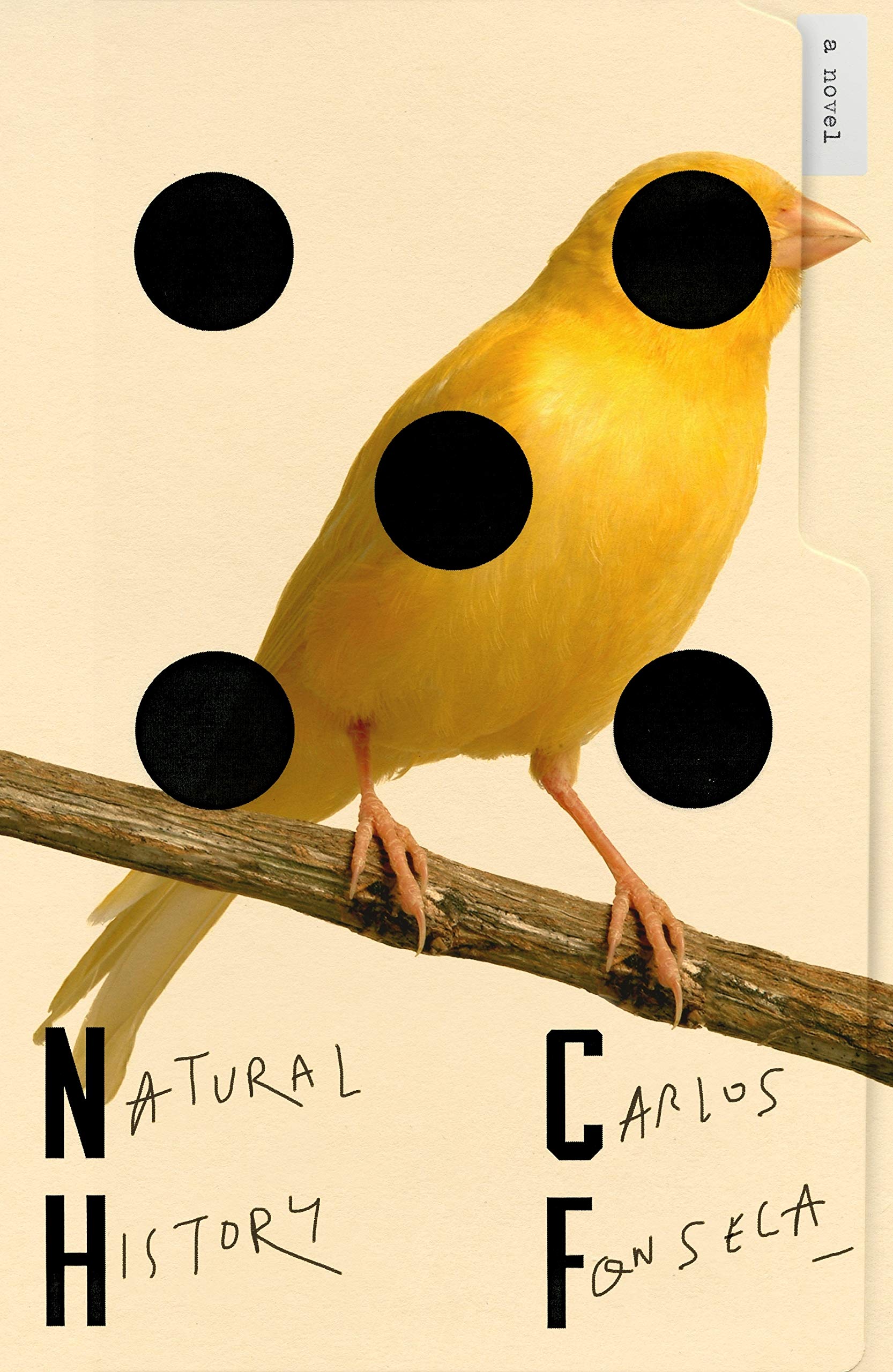 Just before the dawn of the new millennium, a curator at a New Jersey museum of natural history receives an unusual invitation from a celebrated fashion designer. She shares the curator's fascination with the hidden forms of the animal kingdom―with camouflage and subterfuge―and she proposes that they collaborate on an exhibition, the form of which itself remains largely obscure, even as they enter into a strange relationship marked by evasion and elision.

Seven years later, after the death of the designer, the curator recovers the archive of their never-completed project. During a long night of insomnia, he finds within the archive a series of clues to the true story of the designer’s family, a mind-bending puzzle that winds from Haifa, Israel, to bohemian 1970s New York to the Latin American jungle. On the way, he discovers a cast of characters whose own fixations interrogate the unstable frontiers between art, science, politics, and religion: an aging photographer, living nearly alone in an abandoned mining town where subterranean fires rage without end, who creates models of ruined cities; a former model turned conceptual artist―and a defendant in a trial over the very nature and purpose of art; a young indigenous boy who has received a vision of the end of the world. Reality is a curtain, as the curator realizes, and to draw it back is to reveal the theater of obsession.

Natural History is the portrait of a world trapped between faith and irony, between tragedy and farce. A defiantly contemporary and impressively ambitious novel in the tradition of Italo Calvino and Ricardo Piglia, it confirms Carlos Fonseca as one of the most daring writers of his generation.

“Everything is contingent in Fonseca’s story, and nothing is quite to be trusted . . . [Natural History] is an elegant meditation on art, inconstancy, and hiding . . . A treat for fans of Cortázar, Bolaño, and other adepts of the literary enigma.” ―Kirkus Reviews (starred review)

“Fonseca’s inventive, complex tale reads like a literary onion, constantly revealing new narratives and layers of meaning . . .The various characters’ perspectives blur the line between memory and fantasy, and their charm will keep readers along for the very intricate ride. Fonseca’s innovative puzzle box of a novel packs a powerful punch.” ―Publishers Weekly (starred review)

"Like a certain map that appears in its pages, a map in which two versions of a city are superimposed on one another, Natural History reveals a strange reality that lives in the shadows of our own. Carlos Fonseca has written a wonderful, wildly ambitious book that builds a labyrinth from art, politics, religion, love, and obsession." ―Chris Power, author of Mothers

"Natural History is a deeply thoughtful, bold, and kaleidoscopic novel, one that, with great audacity and even greater beauty, invites reflection about the weight of legacies and about the masks that make up what we call identity." ―Alia Trabucco Zerán, author of The Remainder

"Carlos Fonseca is one of the most gifted and imaginative young novelists in Latin America today." ―Chloe Aridjis, author of Sea Monsters

"With Natural History, Carlos Fonseca, a writer of archives, masks, and ruins―that is, a writer with the capacity to create new ways of thinking, an ingenious and obstinate explorer of the abyss―has cemented himself as one of my favorites." ―Enrique Vila-Matas, author of the International Booker Prize–longlisted Mac and His Problem

Carlos Fonseca was born in San José, Costa Rica, and spent half of his childhood and adolescence in Puerto Rico. In 2016, he was named one of the twenty best Latin American writers born in the 1980s at the Guadalajara Book Fair, and in 2017 he was included in the Bogotá39 list of the best Latin American writers under forty. He is the author of the novel Colonel Lágrimas, and in 2018, he won the National Prize for Literature in Costa Rica for his book of essays, La lucidez del miope. He teaches at Trinity College, Cambridge, and lives in London.

Álvaro Enrigue was a Cullman Center Fellow and a Fellow at the Princeton University Program in Latin American Studies. He has taught at New York University, Princeton University, the University of Maryland, and Columbia University. His work has appeared in The New York Times, The Believer, The White Review, n+1, London Review of Books, El País, among others. This novel—his first translated into English—was awarded the prestigious Herralde Prize in Spain, the Elena Poniatowska International Novel Award in Mexico, and the Barcelona Prize for Fiction, and has been translated into many languages. Enrigue was born in Mexico and lives in New York City.

ISBN: 9780374216306
Availability: This book is harder to get and may take several weeks if available. Please email info@mcnallyjackson.com with questions.
Published: Farrar, Straus and Giroux - July 14th, 2020