Meg Howrey Presents They're Going to Love You, in conversation with Steven Rowley 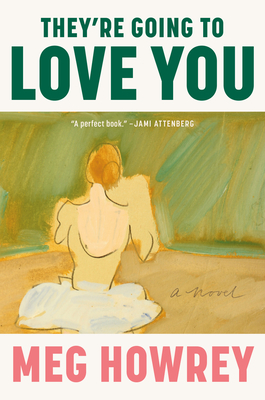 A Millions Most Anticipated Book of 2022 • A "soul-stirring novel about love, loyalty and one’s lifelong relationship to art" (Seattle Times) set in the world of professional ballet, New York City during the AIDS crisis, and present-day Los Angeles.

“They’re Going to Love You is my idea of a perfect book. It is about art, life, death, love, and family and it is beautifully and sharply written. I cried several times while reading it, and was sorry to let it go when I was done. I cannot recommend it enough.” —Jami Attenberg,  New York Times bestselling author of The Middlesteins and All This Could Be Yours

Throughout her childhood, Carlisle Martin got to see her father, Robert, for only a few precious weeks a year when she visited the brownstone apartment in Greenwich Village he shared with his partner, James. Brilliant but troubled, James gave Carlisle an education in all that he held dear in life—literature, music, and, most of all, dance.

Seduced by the heady pull of mentorship and hoping to follow in the footsteps of her mother—a former Balanchine ballerina—Carlisle’s aspiration to become a professional ballet dancer bloomed. But above all else, she longed to be asked to stay at the house on Bank Street, to be a part of Robert and James’s sophisticated world, even as the AIDS crisis brings devastation to their community. Instead, a passionate love affair created a rift between the family, with shattering consequences that reverberated for decades to come. Nineteen years later, when Carlisle receives a phone call that unravels the events of that fateful summer, she sees with new eyes how her younger self has informed the woman she’s become.

They’re Going to Love You is a gripping and gorgeously written novel of heartbreaking intensity. With psychological precision and a masterfully revealed secret at its heart, it asks what it takes to be an artist in America, and the price of forgiveness, of ambition, and of love. 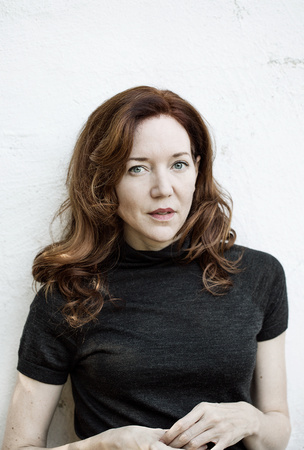 Meg Howrey is a former dancer who performed with the Joffrey, Eglevsky Ballet, and City Ballet of Los Angeles. She toured nationally with the Broadway production of Contact, for which she won the Ovation Award in 2001 for Best Featured Actress in a musical. Howrey is the author of two previous novels, Blind Sight and The Cranes Dance, and the coauthor of the bestselling novels City of Dark Magic and City of Lost Dreams, published under the pen name Magnus Flyte. Her nonfiction has appeared in Vogue and The Los Angeles Review of Books. She currently lives in Los Angeles. 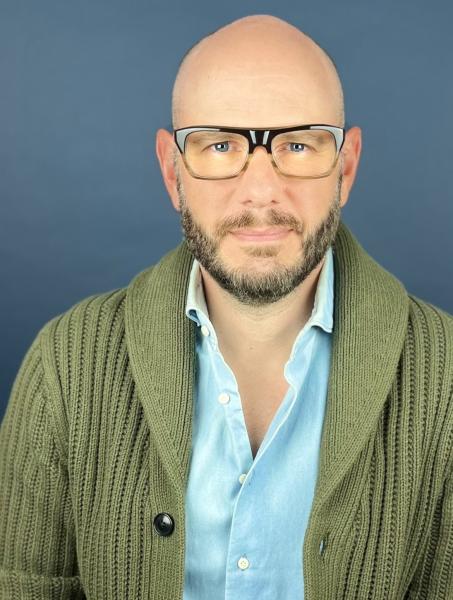 Steven Rowley is the bestselling author of Lily and the Octopus, a Washington Post Notable Book of 2016, The Editor, named by NPR and Esquire Magazine as one of the Best Books of 2019, and The Guncle, a Goodreads Choice Awards finalist for Novel of the Year and semi-finalist for The Thurber Prize in American Humor. His fiction has been published in twenty languages. He currently resides in Palm Springs with his husband, the writer Byron Lane.