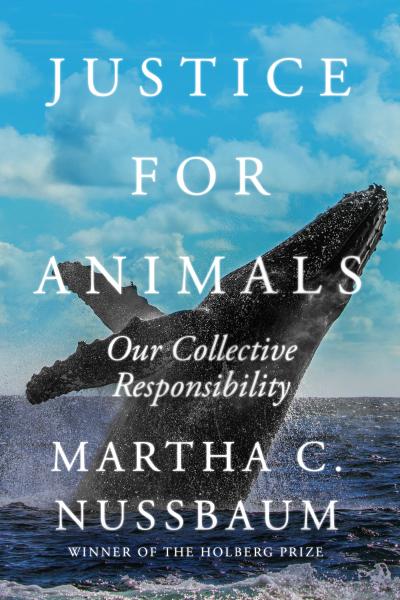 A revolutionary new theory and call to action on animal rights, ethics, and law from the renowned philosopher Martha C. Nussbaum.

Animals are in trouble all over the world. Whether through the cruelties of the factory meat industry, poaching and game hunting, habitat destruction, or neglect of the companion animals that people purport to love, animals suffer injustice and horrors at our hands every day.

The world needs an ethical awakening, a consciousness-raising movement of international proportions. In Justice for Animals, one of the world’s most influential philosophers and humanists Martha C. Nussbaum provides a revolutionary approach to animal rights, ethics, and law.

From dolphins to crows, elephants to octopuses, Nussbaum examines the entire animal kingdom, showcasing the lives of animals with wonder, awe, and compassion to understand how we can create a world in which human beings are truly friends of animals, not exploiters or users. All animals should have a shot at flourishing in their own way. Humans have a collective duty to face and solve animal harm. An urgent call to action and a manual for change, Nussbaum’s groundbreaking theory directs politics and law to help us meet our ethical responsibilities as no book has done before. 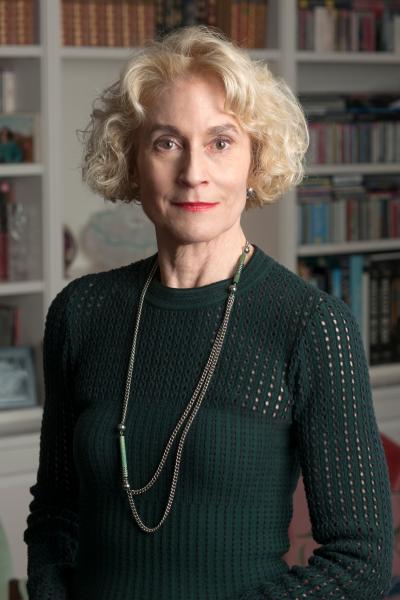 Martha C. Nussbaum is the Ernst Freund Distinguished Service Professor of Law and Ethics, appointed in the Philosophy Department and the Law School of the University of Chicago. She gave the 2016 Jefferson Lecture for the National Endowment for the Humanities and won the 2016 Kyoto Prize in Arts and Philosophy. The 2018 Berggruen Prize in Philosophy and Culture, and the 2020 Holberg Prize. These three prizes are regarded as the most prestigious awards available in fields not eligible for a Nobel. In 2022, she was awarded the Dutch Spinoza prize. She has received honorary degrees from sixty-three colleges and universities in the US; and has taught has taught at Harvard University, Brown University, and Oxford University. She has written more than twenty-two books, including Upheavals of Thought: The Intelligence of Emotions; Anger and Forgiveness: Resentment, Generosity, Justice; Not for Profit: Why Democracy Needs the Humanities; and The Monarchy of Fear. 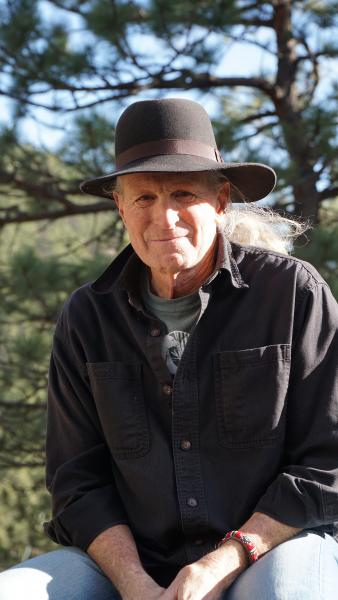 Marc Bekoff is professor emeritus of Ecology and Evolutionary Biology at the University of Colorado, Boulder. He has published 31 books (or 41 depending on you count multi-volume encyclopedias), won many awards for his research on animal behavior, animal emotions (cognitive ethology), compassionate conservation, and animal protection. He has worked closely with Jane Goodall, and is a former Guggenheim Fellow. His latest books are The Animals' Agenda: Freedom, Compassion, and Coexistence in the Human Age (with Jessica Pierce), Canine Confidential: Why Dogs Do What They Do, and Unleashing Your Dog: A Field Guide to Giving Your Canine Companion the Best Life Possible (with Jessica Pierce) and he also publishes regularly for Psychology Today. Marc and Jessica's most recent book A Dog's World: Imagining the Lives of Dogs in a World Without Humans was published by Princeton University Press in October 2021. Dogs Demystified: An A-Z Guide to All Things Canine will be published by New World Library in June 2023.