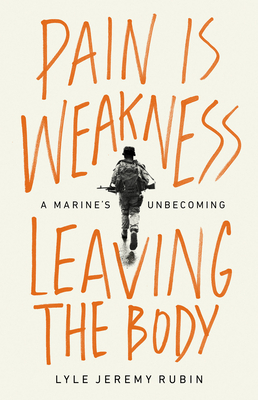 An honest reckoning with the war on terror, masculinity, and the violence of American hegemony abroad, at home, and on the psyche, from a veteran whose convictions came undone

When Lyle Jeremy Rubin first arrived at Marine Officer Candidates School, he was convinced that the “war on terror” was necessary to national security. He also subscribed to a strict code of manhood that military service conjured and perpetuated. Then he began to train and his worldview shattered. Honorably discharged five years later, Rubin returned to the United States with none of his beliefs, about himself or his country, intact.

In Pain Is Weakness Leaving the Body, Rubin narrates his own undoing, the profound disillusionment that took hold of him on bases in the U.S. and Afghanistan. He both examines his own failings as a participant in a prescribed masculinity and the failings of American empire, examining the racialized and class hierarchies and culture of conquest that constitute the machinery of U.S. imperialism. The result is a searing analysis and the story of one man’s personal and political conversion, told in beautiful prose by an essayist, historian, and veteran transformed.

“This is not your ordinary military memoir. It is not often that one experiences a truly original mind, a way of thinking combined with literary skill and grounded in hard learned humility, but that is Lyle Jeremy Rubin on his path from acting as an instrument of empire to deconstructing it and understanding the true meaning of freedom, community, and ethics. Never has a takedown of militarism, capitalism, and empire been more powerful and persuasive.”—Roxanne Dunbar-Ortiz, author of An Indigenous Peoples’ History of the United States 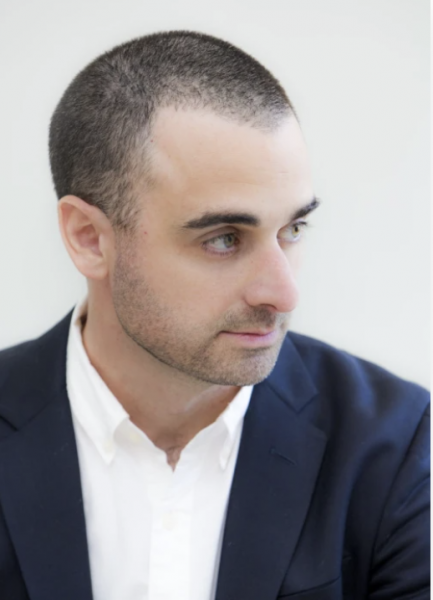 Lyle Jeremy Rubin is a veteran of the war in Afghanistan who writes about capitalism and U.S. empire. He has a doctorate in history from the University of Rochester and has contributed to a variety of publications, including the New York Times, the Washington Post, The Guardian, The Nation, Raritan, and n+1. When he is not working or reading, he likes to pay attention to the birds. 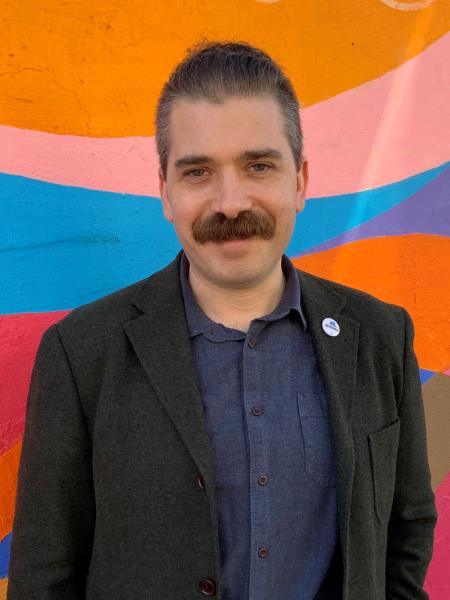 Spencer Ackerman has been a national-security correspondent for outlets like The New Republic, WIRED, The Guardian, and The Daily Beast for nearly the entire War on Terror. He has reported from the frontlines of Afghanistan, Iraq, and Guantanamo Bay. He shared in the 2014 Pulitzer Prize for Public Service Journalism for Edward Snowden's NSA leaks to The Guardian, a series of stories that also yielded him other awards, including the Scripps Howard Foundation's 2014 Roy W. Howard Award for Public Service Reporting and the 2013 IRE medal for investigative reporting. Ackerman's WIRED series on Islamophobic counterterrorism training at the FBI won the 2012 online National Magazine Award for reporting. Ackerman is the publisher of the Forever Wars newsletter, where he tracks the ongoing course of the War on Terror. His 2021 book, Reign of Terror: How the 9/11 Era Destabilized America and Produced Trump, won an American Book Award. He lives in his native Brooklyn with his wife and children. 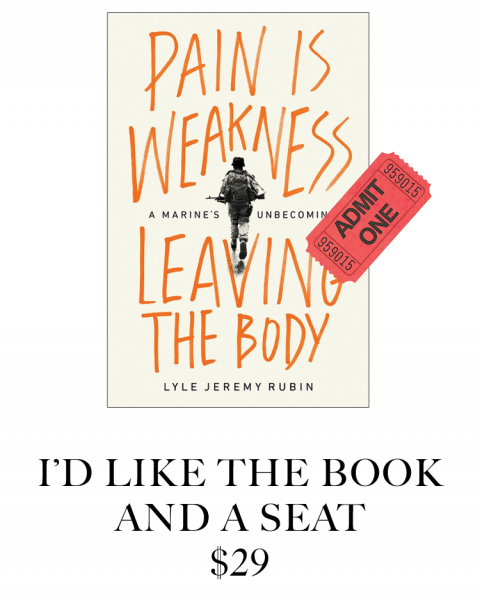