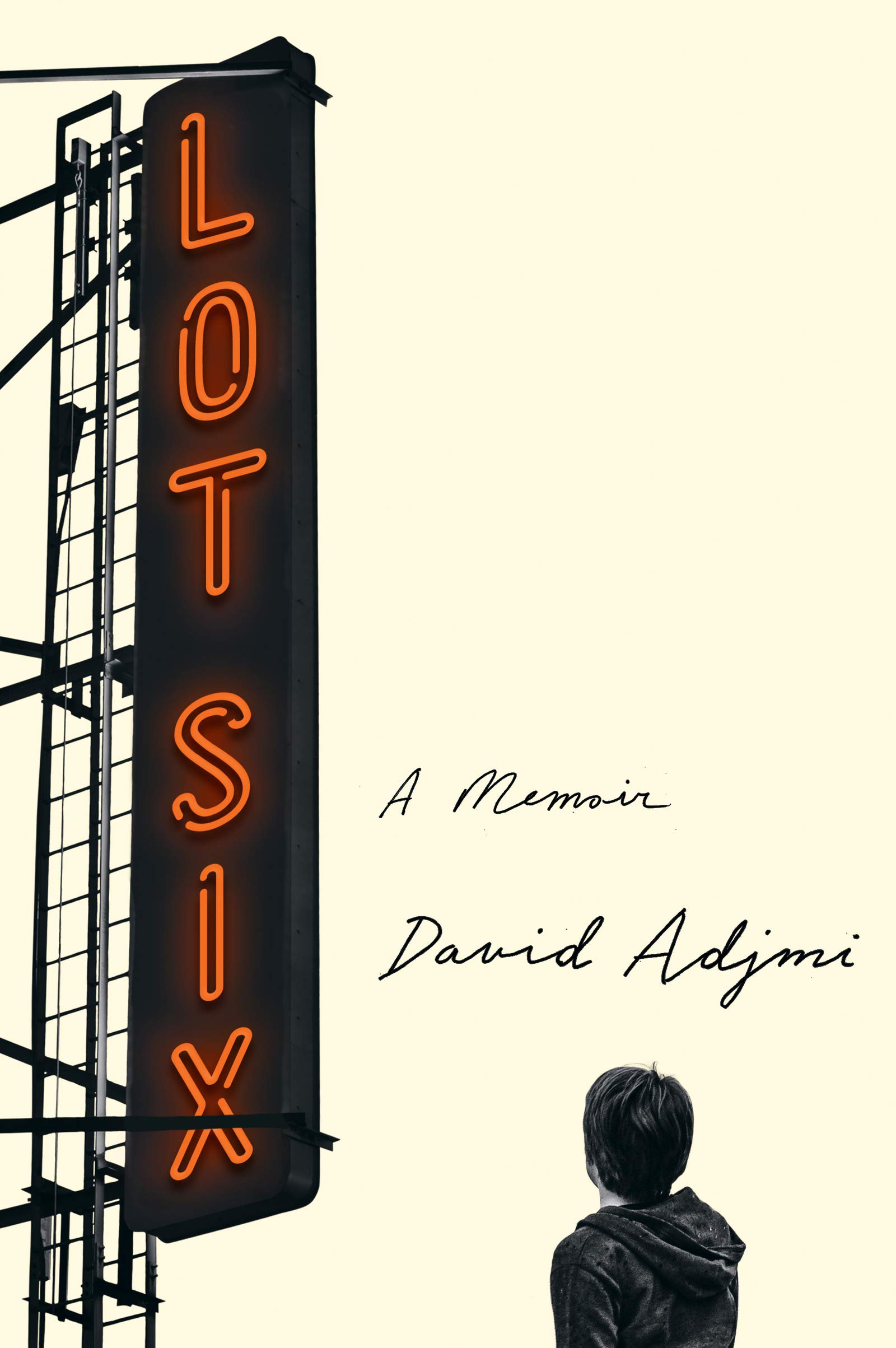 We will be presenting event virtually, using Zoom. RSVP here.

In a world where everyone is inventing a self, curating a feed and performing a fantasy of life, what does it mean to be a person? With his grandly entertaining debut memoir, playwright David Adjmi explores how human beings create themselves, and how artists make their lives into art.

Brooklyn, 1970s. Born into the ruins of a Syrian Jewish family that once had it all, David is painfully displaced. Trapped in an insular religious community that excludes him and a family coming apart at the seams, he is plunged into suicidal depression by the age of eight. Through adolescence, David tries to suppress his homosexual feelings and fit in, but when pushed to the breaking point, he makes the bold decision to cut off his family, erase his past, and leave everything he knows behind. There's only one problem: who should he be? Bouncing between identities he steals from the pages of fashion magazines, tomes of philosophy, sitcoms and foreign films, and practically everyone he meets--from Rastafarians to French preppies--David begins to piece together an entirely new adult self. But is this the foundation for a life, or just a kind of quicksand?

Moving from the glamour and dysfunction of 1970s Brooklyn, to the sybaritic materialism of Reagan's 1980s to post-9/11 New York, Lot Six offers a quintessentially American tale of an outsider striving to reshape himself in the funhouse mirror of American culture. Adjmi's memoir is a genre bending Künstlerroman in the spirit of Charles Dickens and Alison Bechdel, a portrait of the artist in the throes of a life and death crisis of identity. Raw and lyrical, and written in gleaming prose that veers effortlessly between hilarity and heartbreak, Lot Six charts Adjmi's search for belonging, identity, and what it takes to be an artist in America.

David Adjmi was called "virtuosic" by the New York Times and was named one of the Top Ten in Culture by The New Yorker in 2011. His plays have been produced and developed by the Royal Shakespeare Company, Soho Rep, Lincoln Center, Steppenwolf and many others.  He was awarded a Mellon Foundation grant, the Guggenheim Fellowship, the Whiting Writers’ Award, the Kesselring Prize for Drama, the Steinberg Playwright Award (the “Mimi”), McKnight and Jerome fellowships,  and the Bush Artists Fellowship, among others. He is the recipient of residencies from the Dora Maar House, American Academy of Rome, the Bogliasco Foundation, The MacDowell Colony, Corporation of Yaddo, Djerassi, UCross and others. He lives in Los Angeles.

Melissa Febos is the author of the critically acclaimed memoir, Whip Smart (St. Martin’s Press 2010) and the essay collection, Abandon Me (Bloomsbury 2017), which The New Yorker called “mesmerizing,” and was a LAMBDA Literary Award finalist, a Triangle Publishing Award finalist, an Indie Next Pick, and named a Best Book of 2017 by Esquire, Book Riot, The Cut, Electric Literature, The Brooklyn Rail, Bustle, Refinery29, Salon, The Rumpus, and others. Her second essay collection, Girlhood, will be published by Bloomsbury in March of 2021. The recipient of an MFA from Sarah Lawrence College, she is currently an Associate Professor at the University of Iowa, where she teaches in the Nonfiction Writing Program. She served on the Board of Directors of VIDA: Women in Literary Arts for five years and co-curated the Manhattan reading and music series, Mixer, for ten years. She curates literary events, teaches workshops, and speaks widely.