Laurie Stone Presents: Streaming Now: Postcards from the Thing That Is Happening, in conversation with Vince Passaro 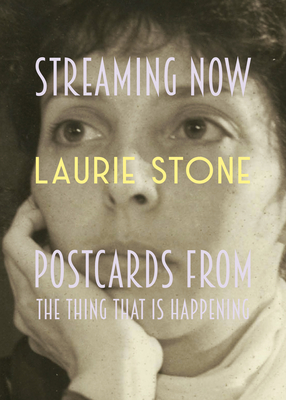 Join us for the launch of Streaming Now: Postcards from the Thing That Is Happening, by Laurie Stone, in discussion with Vince Passaro.

Streaming Now: Postcards from the Thing That Is Happening is a collection of hybrid feminist narratives that perfectly captures the many paradoxes of the COVID-19 pandemic, contrasting the seemingly never-ended public catastrophes we experienced as a collective with the isolated, often-mundane lives we carried out in private.

Shifting effortless between social commentary and memoir, glimpses of history and threads of fiction, Stone, a lifelong feminist and longtime contributor to the Village Voice and NPR's Fresh Air, unapologetically observes against the backdrop of a Zoom call the evolution of feminism over the years, the gendered sexual politics underlying Jeffrey Toobin's public disgrace, rage and Rebecca Solnit-like hope on the heels of Supreme Court Justice Ruth Bader Ginsberg's death, and the way we continue to pot and maintain our plants amidst the broken narrative of our world's future. As Stone says, It's good this narrative has been broken. In the narrative that has been broken, people ignored the way so many things they wanted required the suffering of others.

In a time when most of us felt more alone than ever before, Laurie Stone's Streaming Now: Postcards from the Thing That Is Happening is a retroactive but no less timely reminder that we were less alone in our thoughts than we thought.

Vince Passaro’s first novel, 2002’s Violence, Nudity, Adult Content, was a provocative book that explored the darkest human emotions and the traumas of mental illness, sexual assault, and murder. Now, nearly twenty years later, Passaro is back with his follow-up, Crazy Sorrow, a novel that is equally explosive and more grand in scope. In Vince Passaro's Crazy Sorrow the story opens in the shadow of the new World Trade Center, on July 4, 1976, when students George and Anna meet on the weed- and wine-fueled night of the nation’s Bicentennial celebration. George, haunted by his upbringing, instantly falls for the sensual, magnetic Anna. Soon, they couple up, dropping acid, swapping music, exploring the city and each other. Yet their romance is short-lived, and they go their own ways.Passaro chronicles the next four decades, following George and Anna through their various relationships, their sex lives both youthful and mature, their failed marriages, and the travails of parenthood and their careers. Yet as the years go by one thing remains constant: the former lovers wonder what happened to each other. Finally, miraculously, they reconnect as the new century is beginning, only to discover that history itself will have a say in whether they can stay together.

Crazy Sorrow is an ambitious examination of the forces that draw people together and drive them apart—yet it also expands beyond the points of view of its characters to capture the movement of time and to reveal a living, breathing New York that is both constantly changing and always familiar. Crazy Sorrow stands as Passaro’s powerful love letter to his characters and to the city that has shaped them. 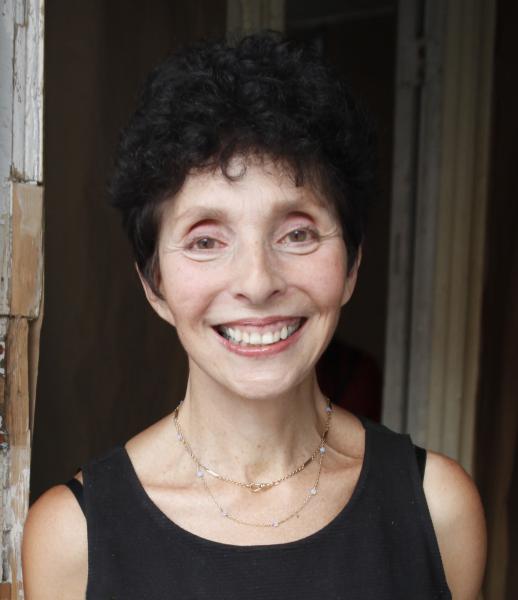 Laurie Stone is author of five books, most recently Streaming Now: Postcards From the Thing That Is Happening (Dottir Press 2022), Everything is Personal, Notes on Now (Scuppernong Editions, 2020), and My Life as an Animal, Stories (Northwestern University Press/Triquarterly Press, 2016). She was a longtime writer for the Village Voice, theater critic for The Nation, and critic-at-large on Fresh Air. She won the Nona Balakian prize in excellence in criticism from the National Book Critics Circle and two grants from the New York Foundation for the Arts. She has published numerous stories in such publications as n+1, Waxwing, Tin House, Evergreen Review, Electric Lit, Fence, Open City, Anderbo, The Collagist, Your impossible Voice, New Letters, TriQuarterly, Threepenny Review, and Creative Nonfiction. 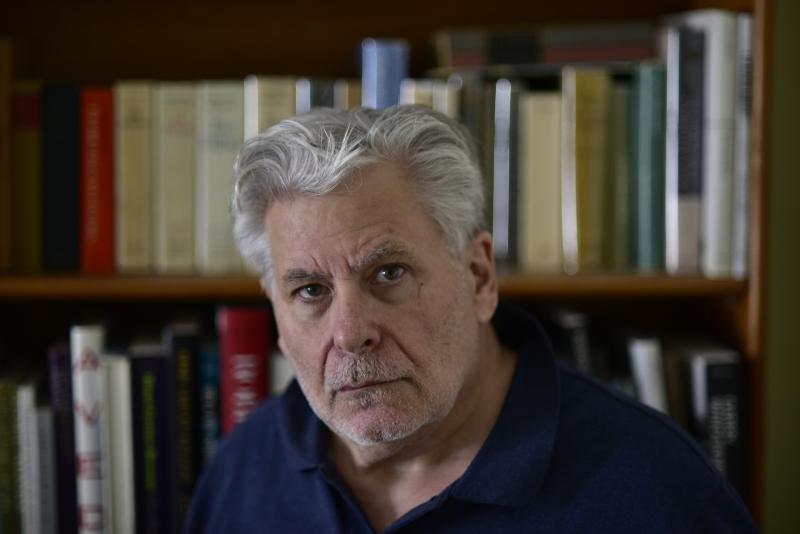 Vince Passaro is a novelist, story writer, essayist, and critic of more than thirty years’ standing. He is the author of two novels: Violence, Nudity, Adult Content (Simon & Schuster 2002) and Crazy Sorrow (Simon & Schuster 2021), which will be issued in paperback in September, 2022. His short fiction has been published in Harper’s Magazine, Esquire, and GQ as well as in journals such as Open City, Agni, Story, Boulevard, and Quarterly West. His essays and criticism have appeared frequently in Harper’s Magazine, the New York Times Magazine, the New York Times Book Review, the New York Observer, Salon, and many other magazines and journals. He has taught literature and writing at Columbia University and New York University, among other places, and, after three decades in Manhattan, he can be found now contemplating the verities in an old Huguenot town just north of New York City. 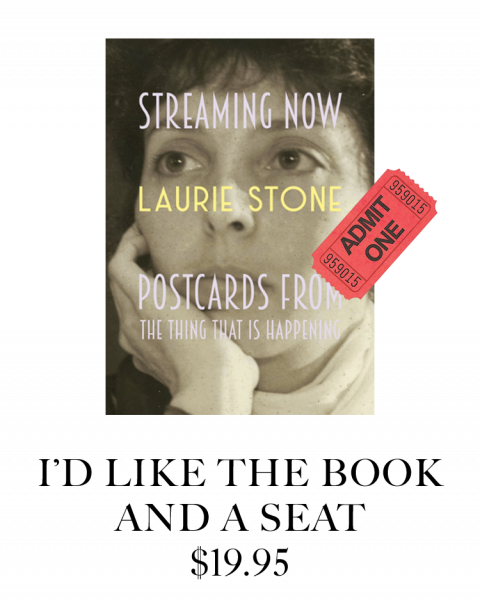