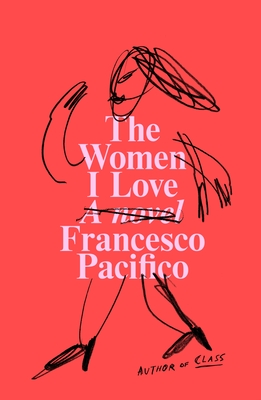 A provocative and bracing send-up of modern masculinity, from the author of Class and The Story of My Purity.

Marcello, an editor and poet, is on the brink of his forties. Like everyone in his life, including his sister-in-law, he’s writing a novel. This novel. This novel will be about women. Love. Growing older. Maybe even taking responsibility. But unfortunately for Marcello, the women in his life resist definition. They flit and flicker constantly between archetype and actuality: sirens and saviors, subordinates and savants, vixens and villains.

So Marcello cannot write plainly about love. Instead, he tries to write into the complexities of his many relationships: Eleonora, the junior editor, his former protegeé and sometime lover; Barbara, his claustrophobic girlfriend; his estranged gay sister; his elegant mother.

Fresh, frank, and painfully cool, Francesco Pacifico’s The Women I Love dives nakedly into gender, sex, and power. Set in a vivid and alcoholic Italy, it acknowledges and subverts the narrow ways canonical male writers gaze at, and somehow fail to see, women—illuminating the possibility of equity between people in love, in bed, in work, and in life. 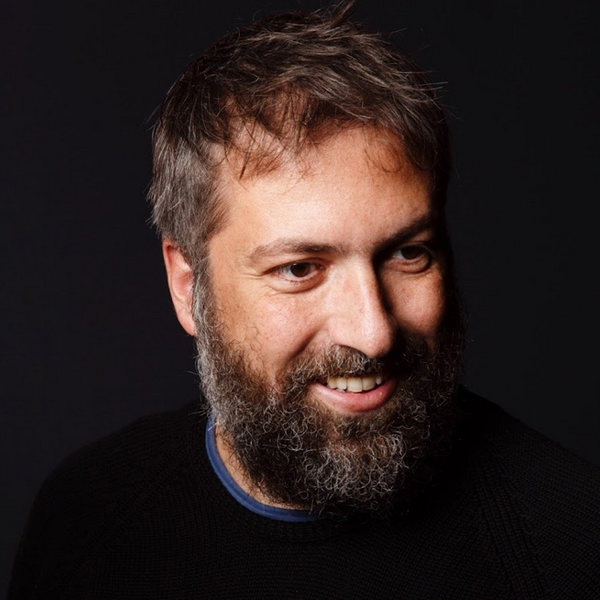 Francesco Pacifico has written for a number of Italian publications, as well as for Rolling Stone, n+1, and GQ, and has translated the works of Henry Miller, Allen Ginsberg, Dave Eggers, Dana Spiotta, Will Eisner, and more. He is the author of the novels The Story of My Purity and Class. He lives in Rome. 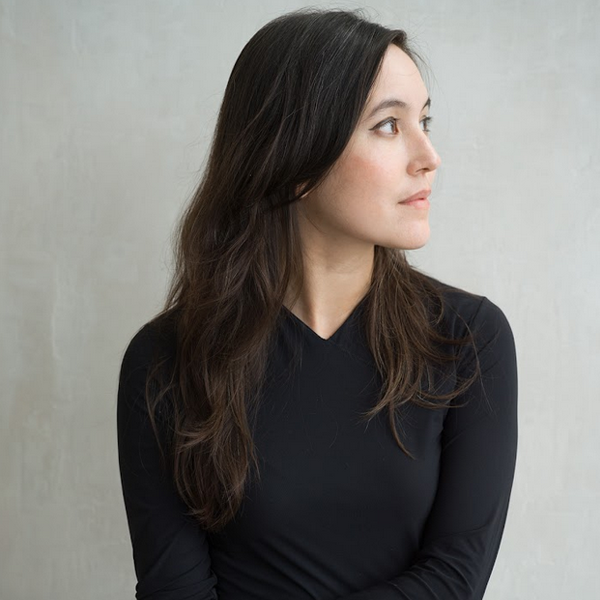 Alexandra Kleeman is the author of Intimations, a short story collection, and the novel You Too Can Have a Body Like Mine, which was a New York Times Editor’s Choice. Her fiction has been published in The New Yorker, The Paris Review, Zoetrope, Conjunctions, and Guernica, among other publications, and her other writing has appeared in Harper’s, The New York Times Magazine, Vogue, Tin House, n+1, and The Guardian. Her work has received fellowships and support from Bread Loaf, the Djerassi Resident Artists Program, the Virginia Center for the Creative Arts, and the Headlands Center for the Arts. She is the winner of the Berlin Prize and the Bard Fiction Prize, and was a Rome Prize Literature Fellow at the American Academy in Rome. She lives in Staten Island and teaches at the New School.

The Women I Love: A Novel (Hardcover)