This event will be at our Prince Street (Manhattan) location, and will be moderated by Bustle.com's Cristina Arreola. 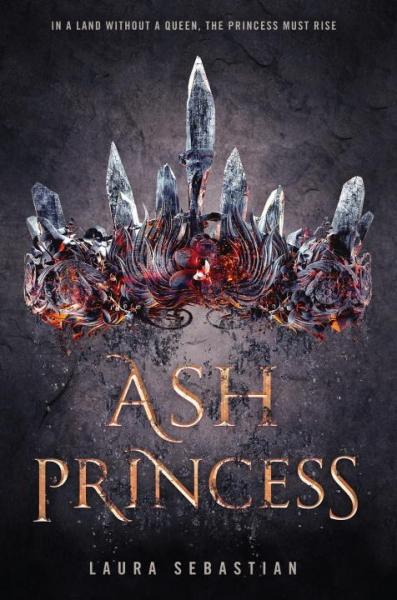 Theodosia was six when her country was invaded and her mother, the Fire Queen, was murdered before her eyes. On that day, the Kaiser took Theodosia’s family, her land, and her name. Theo was crowned Ash Princess—a title of shame to bear in her new life as a prisoner.

For ten years Theo has been a captive in her own palace. She’s endured the relentless abuse and ridicule of the Kaiser and his court. She is powerless, surviving in her new world only by burying the girl she was deep inside.

Then, one night, the Kaiser forces her to do the unthinkable. With blood on her hands and all hope of reclaiming her throne lost, she realizes that surviving is no longer enough. But she does have a weapon: her mind is sharper than any sword. And power isn’t always won on the battlefield.

For ten years, the Ash Princess has seen her land pillaged and her people enslaved. That all ends here.

Laura Sebastian grew up in South Florida and attended Savannah College of Art and Design. She now lives and writes in New York City. Laura is the author of Ash Princess and Lady Smoke. To learn more about Laura and her books, follow @sebastian_lk on Twitter.