Launch: This Is My Office and Notes on My Mother's Decline by Andy Bragen 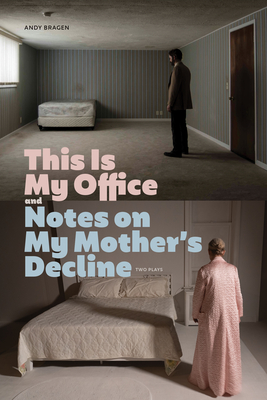 March 3rd
7pm
McNally Jackson Seaport
RSVP Required - see below
“These plays are searingly honest and tender, honoring real people without the usual claptrap and artifice in what we often call realism. In a sense, Andy has invented a new form in these two plays, what I might call a kind of death-mask play. Don’t worry, though, if you feel you might be felled by the macabre—there is plenty of compassion and humor here that will get you through the long night.”—Sarah Ruhl, from the Foreword
In these two newly published plays, Andy Bragen examines the intimacies and shadows that exist between parent and child. In This Is My Office, a guided tour through an empty office becomes the unexpected portal to a forgotten New York and a father’s legacy. We come face-to-face with a narrator who finds his way through doubt, soul sickness, and doughnut cravings by telling you a story. Not the one he meant to tell, but a richer one about family, redemption, and love. The autobiographical Notes on My Mother’s Decline chronicles the final days of a woman’s life. Late at night, while his baby daughter sleeps, a son takes notes on his mother’s daily life and scenes from their complicated relationship. Two blocks away, his mother naps, smokes, reads, and drinks coffee, an existence shaped by ever-encroaching confines. Bragen plumbs silences and one-sided conversations to ask, How do we care for those we love, and what does it take to live with—and without—them?
The evening will include readings of excerpts from both plays, followed by a Q&A with Andy and Playco’s Founding Producer Kate Loewald, and a book signing with Andy. The excerpts will feature performers from the original casts, including Caroline Lagerfelt, who starred in Notes on My Mother’s Decline. 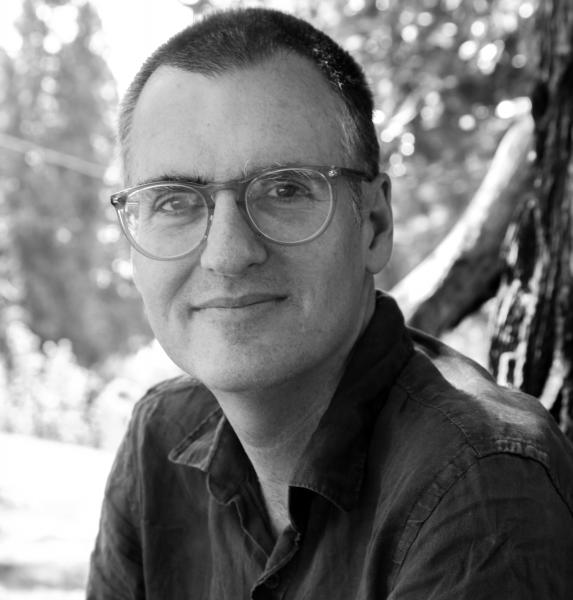 Andy Bragen is the author of numerous plays, including The Hairy Dutchman; Spuyten Duyvil; Greater Messapia; Game, Set, Match; and Don’t You F**king Say a Word. A graduate of Brown University’s Literary Arts MFA Program, Bragen has been the recipient of Workspace and Process Space Residencies from the Lower Manhattan Cultural Council. 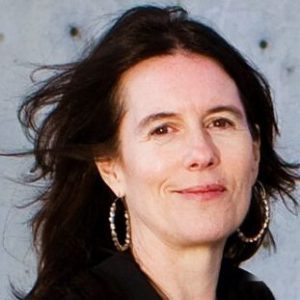 Kate Loewald is the Founding Producer of PlayCo, an award-winning Off Broadway theatre that has brought a global perspective to American stages for over 20 years. PlayCo commissions, develops and produces timely new plays from every corner of the world. They have produced 40 plays from the U.S., Europe, Central and South America, the Middle East, South and East Asia, and the Russian Federation, working in partnership with community partner organizations and stakeholders to connect these stories with local, national and international audiences. Prior to PlayCo, Kate served as the Director of Play Development at Manhattan Theatre Club for ten years. She is an Adjunct Assistant Professor at the Columbia School of the Arts. 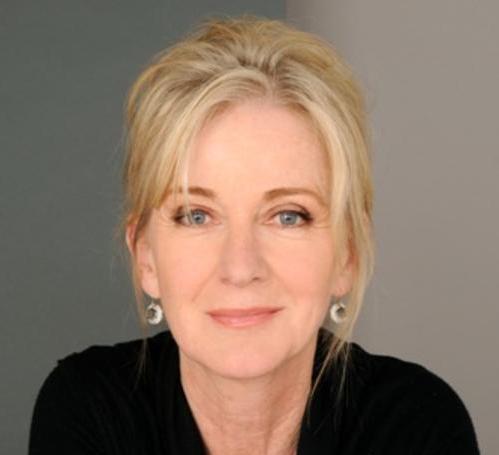 Caroline Lagerfelt has established a distinguished career in film, television, international theatre, and Broadway. Though known to millions as Celia "CeCe" Rhodes on Gossip Girl and for her extensive film and TV credits, she has appeared in nine Broadway shows, in every major Off-Broadway venue, and many of the US and UK's top regional theatres. She is the recipient of Outer Critics Circle and Obie Awards, as well as a Drama Desk nomination. Recently she starred in Notes on my Mother’s Decline at Next Door at New York Theatre Ensemble, which was named “Best of Theater 2019” by Scott Heller of the New York Times. She is currently playing the free-spirited Paula Vreeland on Netflix Sweet Magnolias and elegant Claire Hunter on The Bold Type. 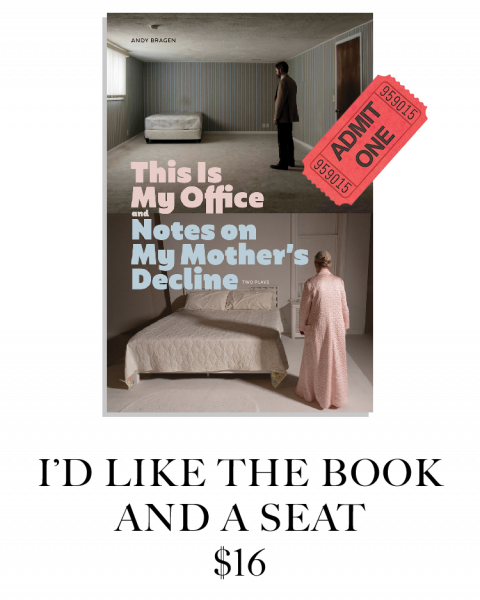