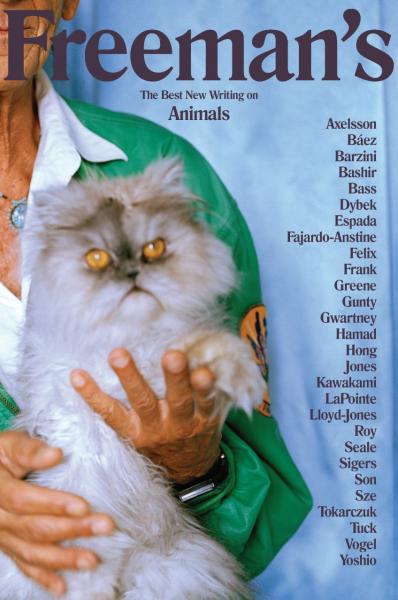 Wednesday
October 12th
7.30pm
McNally Jackson Seaport
RSVP Required — see below
Featuring new work from Mieko Kawakami, Martín Espada, Kali Fajardo-Anstine, Arthur Sze, Camonghne Felix, and more, the latest installment of the acclaimed literary journal Freeman’s explores the irrevocably intertwined lives of animals and the humans that exist alongside them
Over a century ago, Rilke went to the Jardin des Plantes in Paris, where he watched a pair of flamingos. A flock of other birds screeched by, and, as he describes in a poem, the great red-pink birds sauntered on, unphased, then “stretched amazed and singly march into the imaginary.” This encounter—so strange, so typical of flamingos, with their fabulous posture—is also still typical of how we interact with animals. Even as our actions threaten their very survival, they are still symbolic, captivating and captive, caught in a drama of our framing.

This issue of Freeman’s tells the story of that interaction, its costs, its tendernesses, the mythological flex of it. From lovers in a Chiara Barzini story, falling apart as a group of wild boars roams in their Roman neighborhood, to the soppen emergency birth of a cow on a Wales farm, stunningly described by Cynan Jones, no one has the moral high ground here. Nor is this a piece of mourning. There’s wonder, humor, rage, and relief, too. 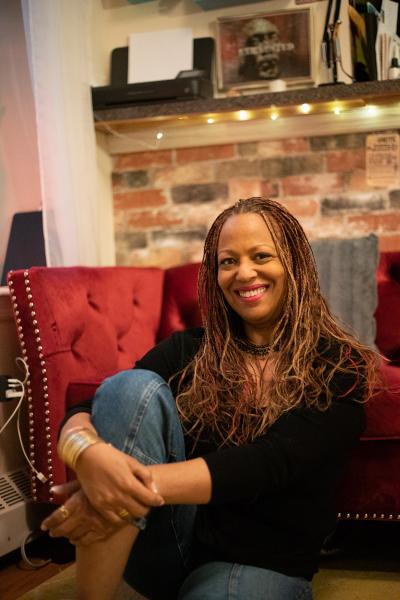 Samiya Bashir, called a “dynamic, shape-shifting machine of perpetual motion,” by Diego Báez, writing for Booklist, is a multi-media poetry maker, writer, artist, performer, and librettist whose work has been internationally published, produced, performed, exhibited, screened, and experienced. Recent honors and awards include the Rome Prize, Pushcart Prize, and an Individual Artist Fellowship. Bashir is author of three poetry collections, most recently the Oregon Book Award-winning Field Theories, and has worked as an editor for a variety of books, anthologies, and periodicals. A sought-after editor, poetry professor, and community connector, Bashir currently serves as Executive Director of Lambda Literary, which advocates for and supports the nation’s LGBTQ writers, publishers, and literary artists. She lives in Harlem. 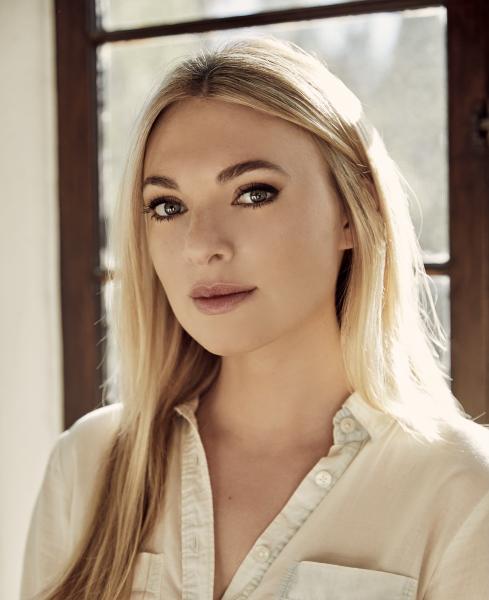 Tess Gunty earned an MFA in creative writing from NYU, where she was a Lillian Vernon Fellow. Her work has appeared in The Iowa Review, Joyland, Los Angeles Review of Books, No Tokens, Flash, and elsewhere. She was raised in South Bend, Indiana, and lives in Los Angeles. The Rabbit Hutch is her first novel. 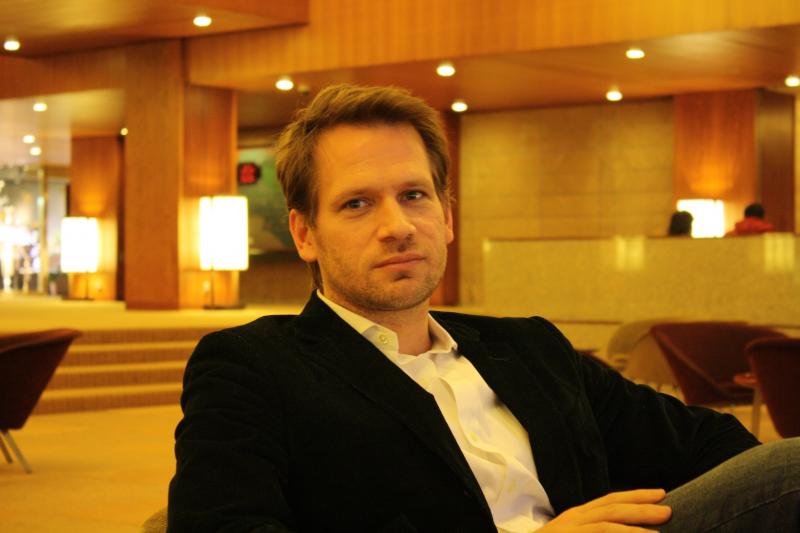 John Freeman is the founder of the literary annual Freeman’s and the author and editor of ten books, including Dictionary of the Undoing, The Park, Tales of Two Planets, The Penguin Book of the Modern American Short Story, and, with Tracy K. Smith, There’s a Revolution Outside, My Love. His work has appeared in the New Yorker, the Paris Review, and Orion, and been translated into over twenty languages. The former editor of Granta, he lives in New York City, where he teaches writing at NYU, and is an executive editor at Alfred A. Knopf. 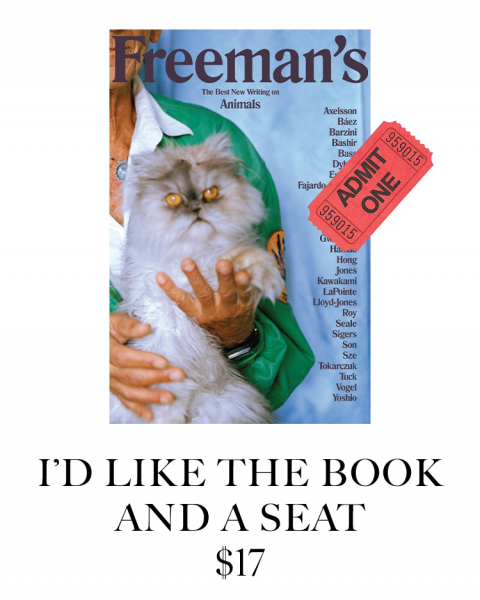