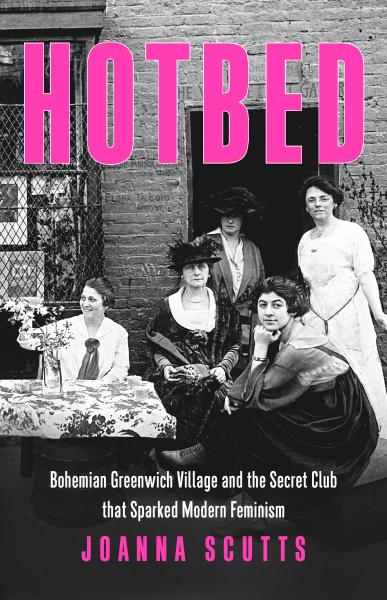 On a Saturday in New York City in 1912, around the wooden tables of a popular Greenwich Village restaurant, a group of women gathered, all of them convinced that they were going to change the world.

It was the first meeting of “Heterodoxy,” a secret social club. Its members were passionate advocates of free love, equal marriage, and easier divorce. They were socialites and socialists; reformers and revolutionaries; artists, writers, and scientists. Their club, at the heart of America’s bohemia, was a springboard for parties, performances, and radical politics. But it was the women’s extraordinary friendships that made their unconventional lives possible, as they supported each other in pushing for a better world.

Hotbed is the never-before-told story of the bold women whose audacious ideas and unruly acts transformed a feminist agenda into a modern way of life. 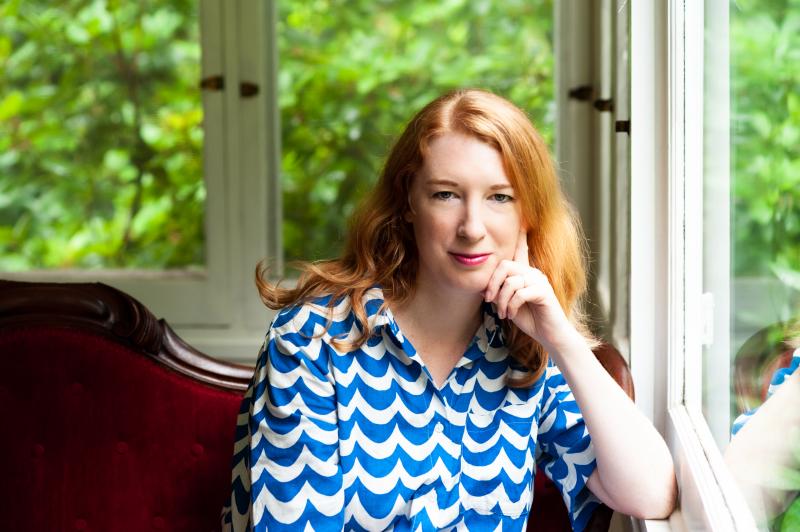 Joanna Scutts is the author of The Extra Woman. She has written for the New York Times, Washington Post, New Yorker, and the Paris Review series “Feminize Your Canon.” She holds a PhD in English and Comparative Literature from Columbia University and lives in Astoria, New York. 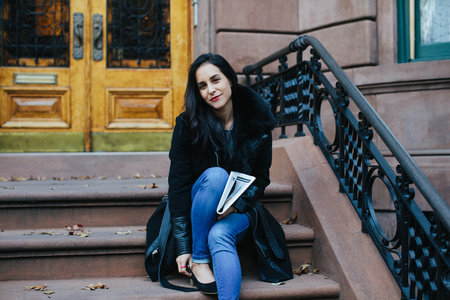 Alexis Coe is an award-winning historian and New York Times Bestselling Author of You Never Forget Your First, and Alice + Freda Forever (which will soon be a major motion picture). She appears in and was a Consulting Producer on the History Channel's Washington, Executive Produced by Doris Kearns Goodwin. Alexis is the host of No Man’s Land, The Wing's podcast on women's history, and co-hosted Presidents Are People Too! from Audible. Alexis has contributed to the New Yorker, New York Times, Atlantic, Slate, the Paris Review Daily, the Guardian, and many others. Her work has appeared in various editions of Best American Essays. She holds a graduate degree in American history, and was a research curator at the New York Public Library. 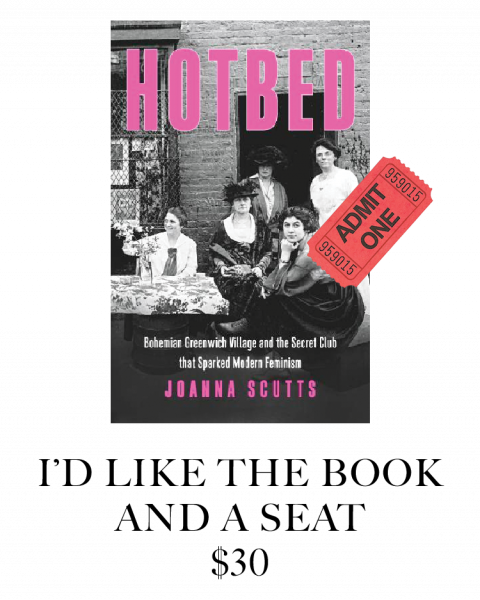