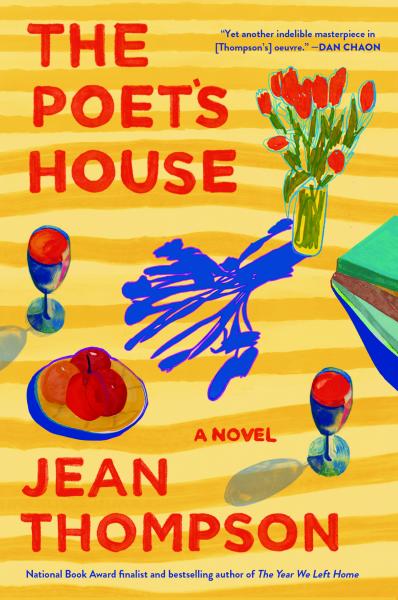 Carla is in her twenties, working for a landscaper, lacking confidence, still unsure what direction her life will take. Viridian is a lauded and lovely aging poet whose reputation has been defined by her infamous affair with a famous male poet, Mathias, many years earlier. When Carla is hired to work at Viridian's house, she is perplexed by this community of writers: their tendency to recite lines in conversation, the stories of their many liaisons, their endless wine-soaked nights. And still she becomes enamored with Viridian and her whole circle, and especially with the power of words, the “ache and hunger that can both be awakened and soothed by a poem,” a hunger that Carla feels sharply at this stagnating moment in her young life. At the same time, she sees how even Viridian has had to compromise so much to take her place in the world of letters. And as Viridian’s standing begins to fade, a number of people angle to gain possession of Mathias’s cycle of poems written about Viridian, a cycle he famously burned as he read them. Yet long after Mathias' s death, one copy may still rest with Viridian. If so, why won't she release it?

A wry meditation on art as both transformative and on the ways in which it can be leveraged as commerce, as well as a perceptive examination of the female artist, Jean Thompson’s novel is at once delightfully funny and wise, and will resonate with readers who loved Lily King's Writers & Lovers, Meg Wolitzer's The Female Persuasion, and Susan Choi’s Trust Exercise. 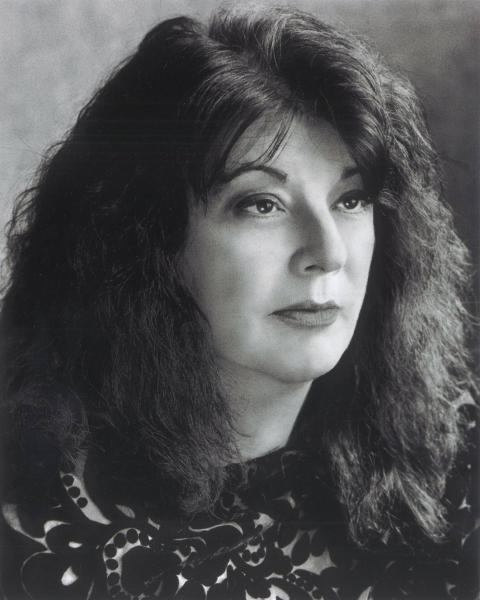 Jean Thompson is the author of fourteen books of fiction, including the National Book Award finalist Who Do You Love, the NYT bestseller The Year We Left Home, and the NYT Notable Book, Wide Blue Yonder. Her work has been published in the New Yorker, as well as dozens of other magazines, and anthologized in The Best American Short Stories and the Pushcart Prize. She has been the recipient of Guggenheim and National Endowment for the Arts fellowships, among other accolades, and has taught creative writing at the University of Illinois Urbana-Champaign, Reed College, Northwestern University, and many other colleges and universities. 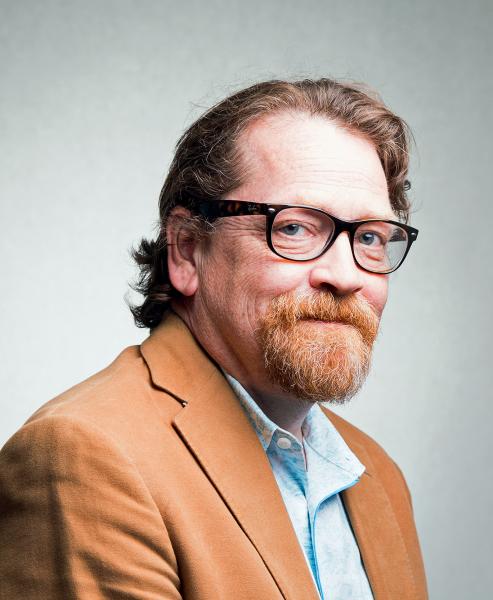 Dan Chaon’s most recent book is Sleepwalk (2022.) He is the author of six previous books, including Ill Will, a national bestseller, named one of the ten best books of 2017 by Publishers Weekly. Other works include the short story collection Stay Awake (2012), a finalist for the Story Prize; the national bestseller Await Your Reply; and Among the Missing, a finalist for the National Book Award. Chaon’s fiction has appeared in the Best American Short Stories, the Pushcart Prize Anthologies, and the O. Henry Collection. He has been a finalist for the National Magazine Award in Fiction and the Shirley Jackson Award, and he was the recipient of an Academy Award in Literature from the American Academy of Arts and Letters. Chaon lives in Cleveland.
Buy the Book: