Jamie McCallum Presents Essential: How the Pandemic Transformed the Long Fight for Worker Justice, in conversation with Alex Press and Chris Smalls 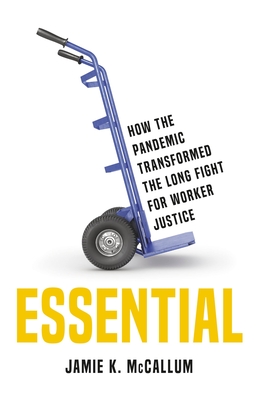 Throughout the coronavirus pandemic, essential workers lashed out against low wages, long hours, and safety risks, attracting a level of support unseen in decades. This explosion of labor unrest seemed sudden to many. But Essential reveals that American workers had simmered in discontent long before their anger boiled over.

Decades of austerity, sociologist Jamie K. McCallum shows, have left frontline workers vulnerable to employer abuse, lacking government protections, and increasingly furious. Through firsthand research conducted as the pandemic unfolded, McCallum traces the evolution of workers’ militancy, showing how their struggles for safer workplaces, better pay and health care, and the right to unionize have benefitted all Americans and spurred a radical new phase of the labor movement. This is essential reading for understanding the past, present, and future of the working class. 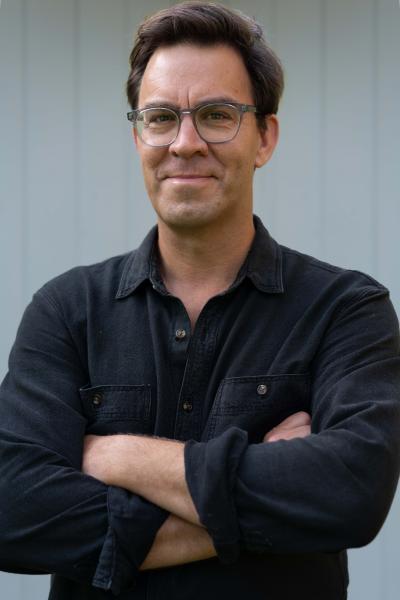 Jamie K. McCallum is professor of sociology at Middlebury College. He is the author of Worked Over and Global Unions, Local Power, which won the American Sociological Association’s prize for the best book on labor. His writing has appeared in the Washington Post, Mother Jones, Dissent, and Jacobin. He lives in Weybridge, Vermont. 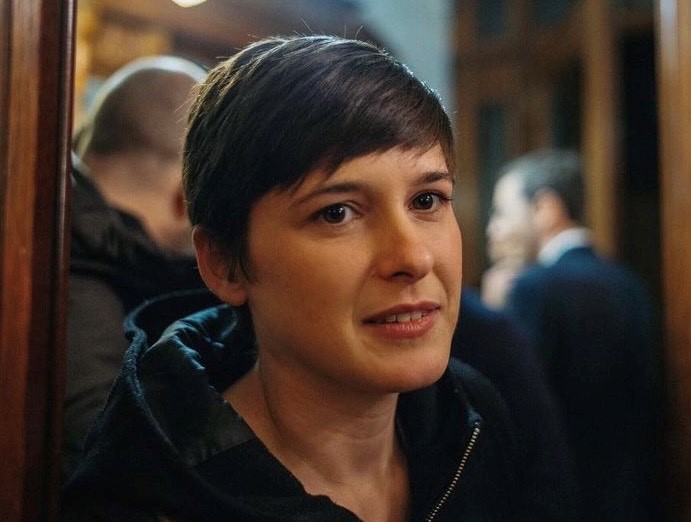 Alex Press is a staff writer at Jacobin magazine. Her work has appeared in the New York Times, the Washington Post, and Bookforum, among other places. 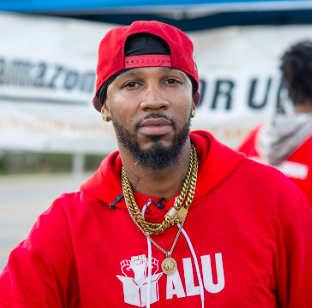 Christian Smalls is the founder and president of the Amazon Labor Union, an independent, democratic, worker-led labor union at Amazon in Staten Island. He is also the founder of The Congress of Essential Workers (TCOEW), a nationwide collective of essential workers and allies fighting for better working conditions, better wages, and a better world. Smalls was formerly an Amazon warehouse supervisor, helping open three major warehouses in New York, New Jersey, and Connecticut during his five years with the company, but he was fired in 2020 after organizing a protest against the company’s unsafe pandemic conditions. Both his firing and the unsafe conditions have become the subject of an ongoing lawsuit by New York Attorney General Letitia James. Smalls has been profiled by media outlets worldwide, including The New York Times, USA Today, The Guardian, The Wall Street Journal, CNBC, CBC Radio, Salon, and Jacobin. He lives in Hackensack, New Jersey.