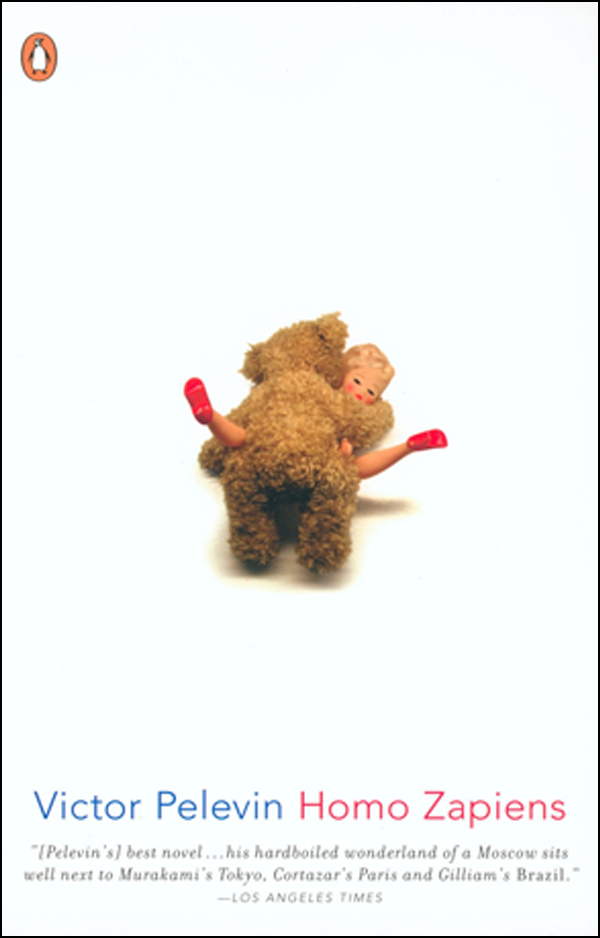 The collapse of the Soviet Union has opened up a huge consumer market, but how do you sell things to a generation that grew up with just one type of cola? When Tatarsky, a frustrated poet, takes a job as an advertising copywriter, he finds he has a talent for putting distinctively Russian twists on Western-style ads. But his success leads him into a surreal world of spin doctors, gangsters, drug trips, and the spirit of Che Guevera, who, by way of a Ouija board, communicates theories of consumer theology.

Book club code "INTLIT" can be applied when placing your order on our website so you can obtain the 10% discount on book club selections. If this discount doesn't apply properly, just type a message in the order comments box at the bottom of the ordering page and a bookseller will adjust the amount manually after you place your order.