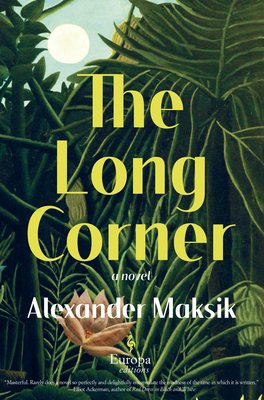 May 17th
7pm
McNally Jackson Williamsburg
RSVP Required - see below
Alexander Maksik will discuss his extraordinary new book, The Long Corner, a bold novel about ambition, grief, creativity, beauty, and existential emptiness, as part of McNally Jackson and Europa Editions' series of conversations on literature from around the globe, Here & Away.
It is early 2017 in New York City, Donald Trump is President, and Solomon Fields, a young Jewish journalist-turned-advertising hack, finds himself disillusioned by the hollowness and conformity of American life and language. Once brimming with dreams and ideals instilled in him by his eternally bohemian grandmother, a survivor of the Holocaust who has dedicated her life to passion and pleasure, Sol now finds the senseless jargon he produces at work seeping into all aspects of the world around him--and most disturbingly, into the art that his beloved grandmother taught him to revere.
A personal tragedy drives Sol to leave New York and accept an invitation to The Coded Garden, an artists' colony on a tropical island, whose mysterious patron, Sebastian Light, seems to offer the very escape Sol desperately needs. But the longer he remains in the Garden, the more Light comes to resemble Trump himself, and the games he plays with Sol become more dangerous. Slowly lines begin to blur--between reality and performance, sincerity and manipulation, art and life, beauty and emptiness--until Sol finds that he must question everything: his past, his convictions, and his very sanity.
"Alexander Maksik is a sorcerer of the first order."--Lauren Groff, author of Fates and Furies 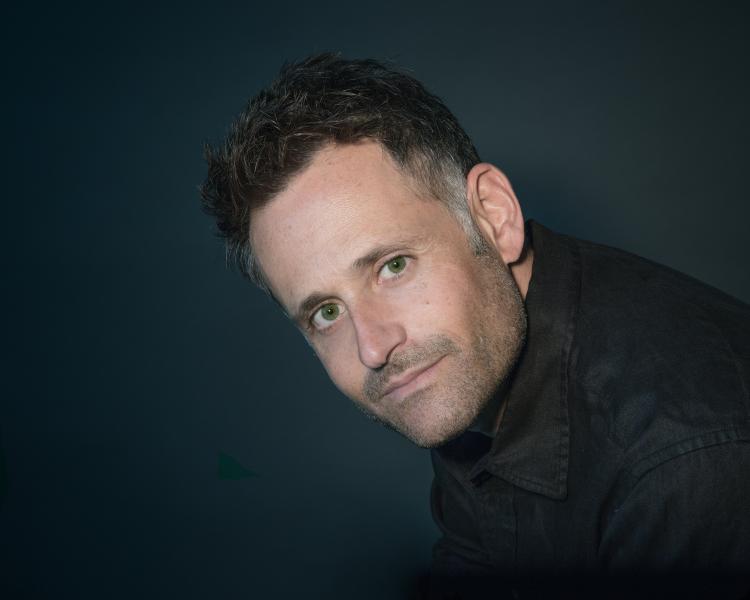 Alexander Maksik is the author of You Deserve Nothing (Europa, 2011), a New York Times and IndieBound bestseller; A Marker to Measure Drift, which was a New York Times Notable Book; and Shelter in Place (Europa, 2016), named one of the best books of the year by the Guardian and the San Francisco Chronicle. His latest novel is The Long Corner (Europa, 2022). He is the recipient of a Guggenheim Fellowship, a Pushcart Prize, and the Andrew Lytle Prize, as well as fellowships from the Truman Capote Literary Trust and the Corporation of Yaddo. 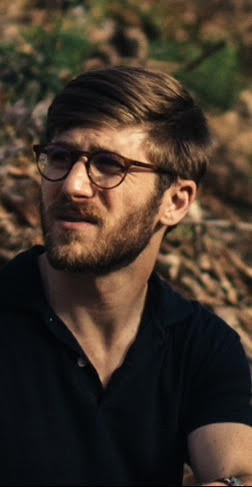 Scott Sayare is a freelance journalist. His reporting and essays have appeared in the New York Times Magazine, Harper’s, The Guardian Long Read, The Atlantic, The New Yorker, The New Republic, GQ, and many other publications. Previously, he worked as a reporter for the New York Times. He lives in New York. 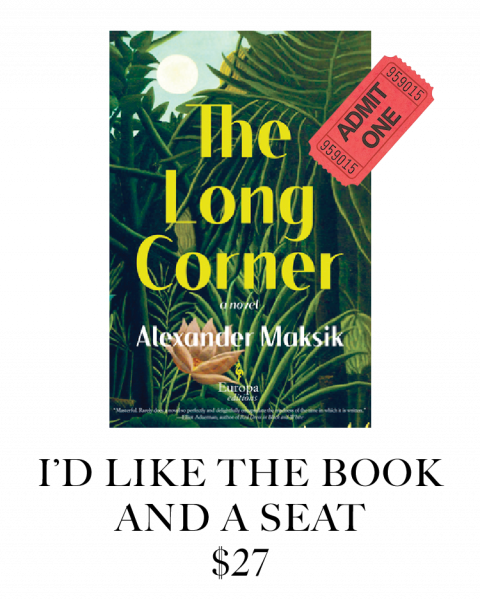