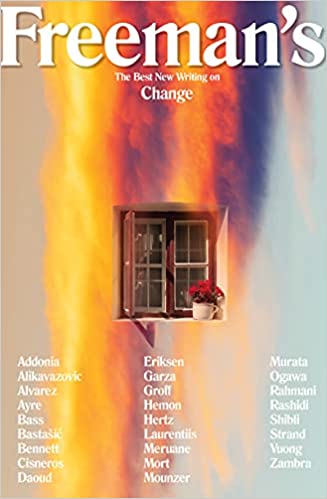 From big elections to sudden hospital visits, from life on the run from Nazis, to the way knowledge arrives unbidden as we grow up in the world, so much of life is about change. In this new issue of Freeman's over two dozen writers from around the world weigh in with powerful stories from the frontlines of this field of existence. Join five of them for an intimate night of readings and far-reaching discussions at McNally Jackson bookstore over zoom, featuring Sulaiman Addonia, Elizabeth Ayre, Lana Bastašić, Aleksandar Hemon, and Kyle Dillon Hertz, hosted and moderated by editor John Freeman.

Sulaiman Addonia is an Eritrean-Ethiopian-British novelist. His first novel, The Consequences of Love, shortlisted for the Commonwealth Writers' Prize, was translated into more than 20 languages. Silence is My Mother Tongue, his second novel, has been longlisted for the 2019 Orwell Prize for Political Fiction, and is currently a finalist for the 2021 Firecracker Awards in Fiction, and for the 2021 Lambda Literary Award. His third novel, The Seers, will be published in 2023 by Canongate UK & Graywolf USA. He currently lives in Brussels where he has launched a creative writing academy for refugees and asylum seekers, and the Asmara-Addis Literary Festival (In Exile). He is a columnist for de Standaard, a Belgian newspaper.

Elizabeth Ayre is a writer based in New York City. She is currently attending the creative writing MFA program at NYU, where she was the recipient of the Rona Jaffe Foundation graduate fellowship. She recently won the Allegra Johnson Award for writing at UCLA, and she is currently working on a novel about the paranormal that takes place at a new age bookstore in Venice Beach.

Lana Bastašić is a Yugoslav-born writer. Her first novel Catch the Rabbit (Restless Books) won the European Union Prize in Literature in 2020 and has been translated into fifteen languages. Her last book is Milk Teeth, a collection of short stories published in Serbo-Croatian in 2020. She is one of the founders of Escola Bloom School of Literature in Barcelona. She's based in Belgrade, but spends most of her time on the road.

Aleksandar Hemon is the author of The Question of Bruno, Nowhere Man (both Vintage), The Lazarus Project, Love and Obstacles, The Making of Zombie Wars, The Book of My Lives and My Parents: An Introduction/This Does Not Belong to You (memoir, May 2019). He is the winner of the 2020 Dos Passos Prize. Hemon co-wrote the script for The Matrix 4, with David Mitchell and Lana Wachowski. He is at work on How Did You Get Here?: Tales of Displacement (oral histories) forthcoming from FSG. How Did You Get Here? was the recipient of a PEN/Jean Stein Grant for Literary Oral History in 2017. His next novel, The World and All That It Holds will be published by FSG in 2022.

Kyle Dillon Hertz received his MFA from New York University. He can be found on Instagram @kyledillonhertz.

John Freeman is the founder of the literary annual Freeman's and the author and editor of ten books, including Dictionary of the Undoing, The Park, Tales of Two Planets, The Penguin Book of the Modern American Short Story, and, with Tracy K. Smith, There's a Revolution Outside My Love. His work has appeared in The New Yorker, The Paris Review, and Orion, and been translated into over twenty languages. The former editor of Granta, he lives in New York City, where he teaches writing at NYU and is an executive editor at Alfred A. Knopf. 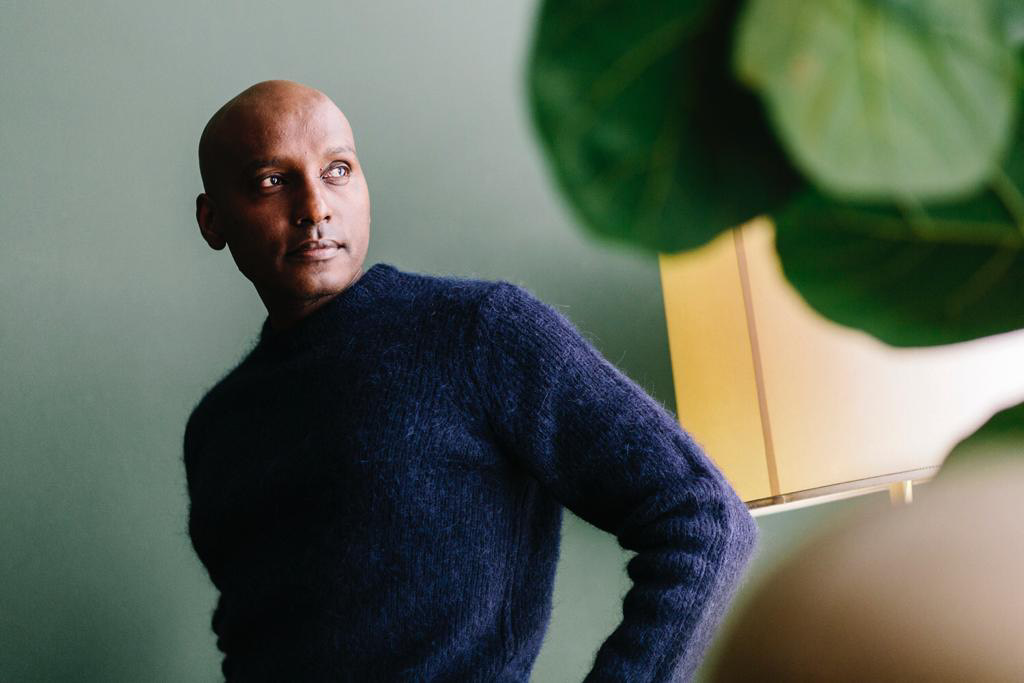 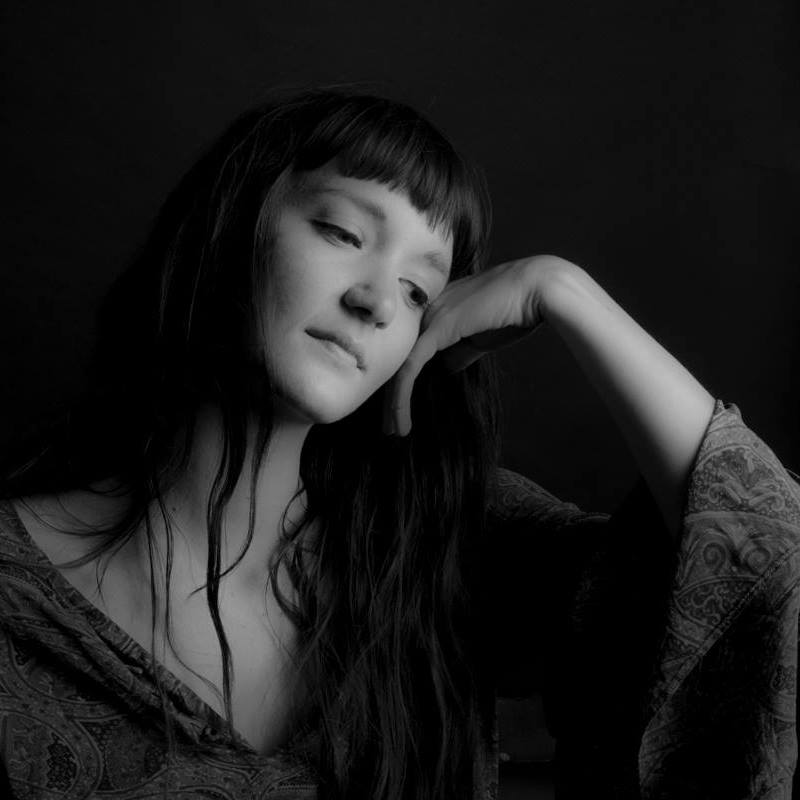 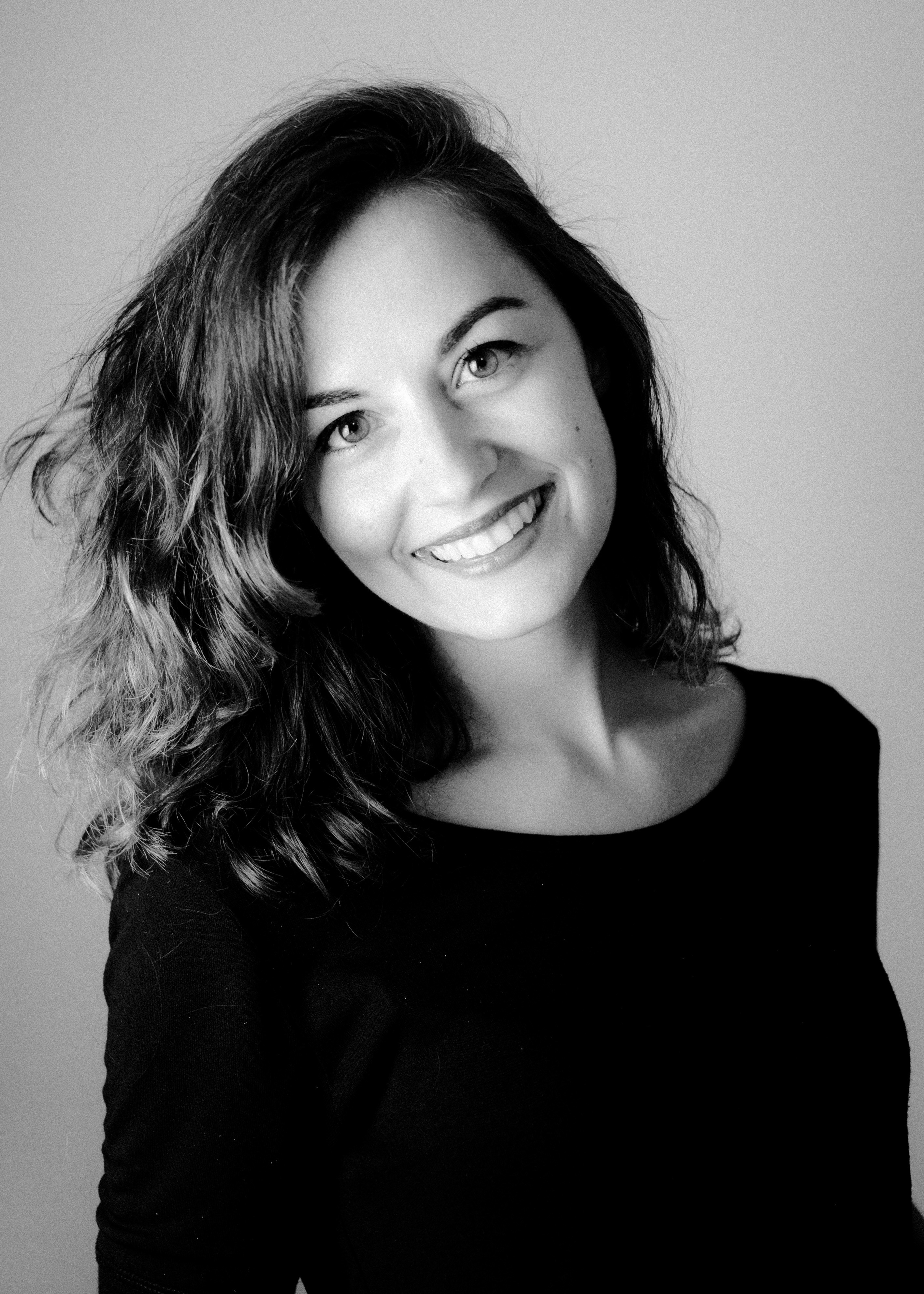 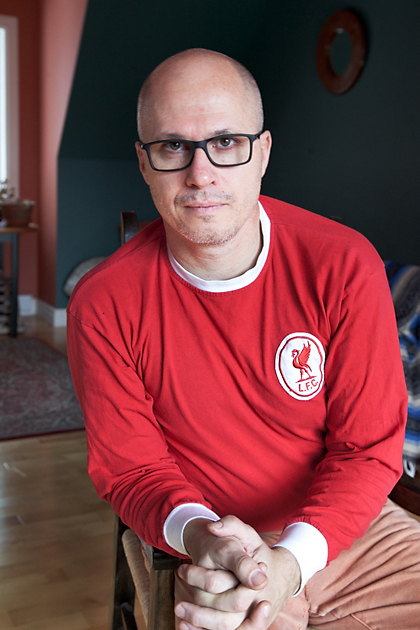 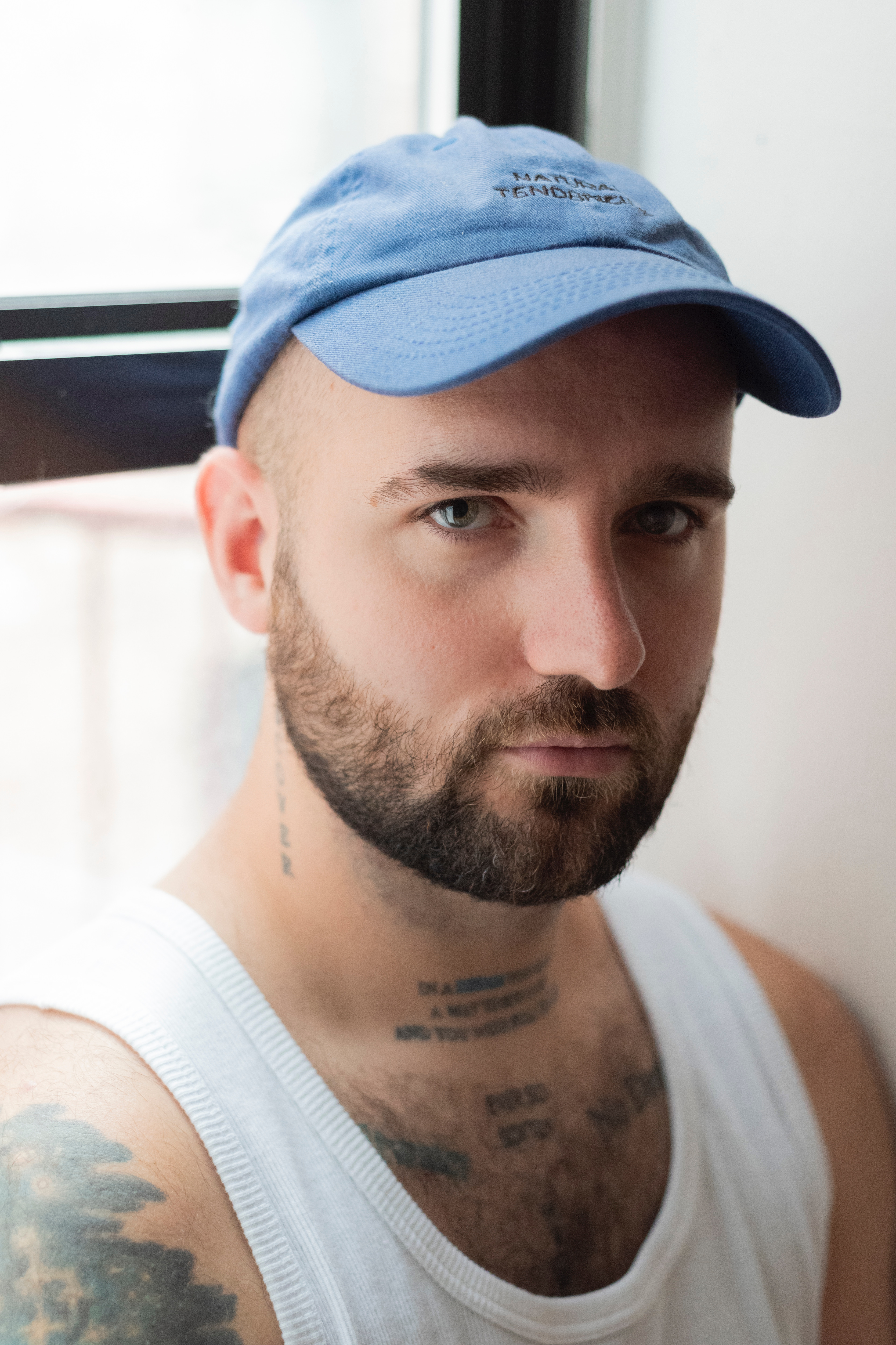 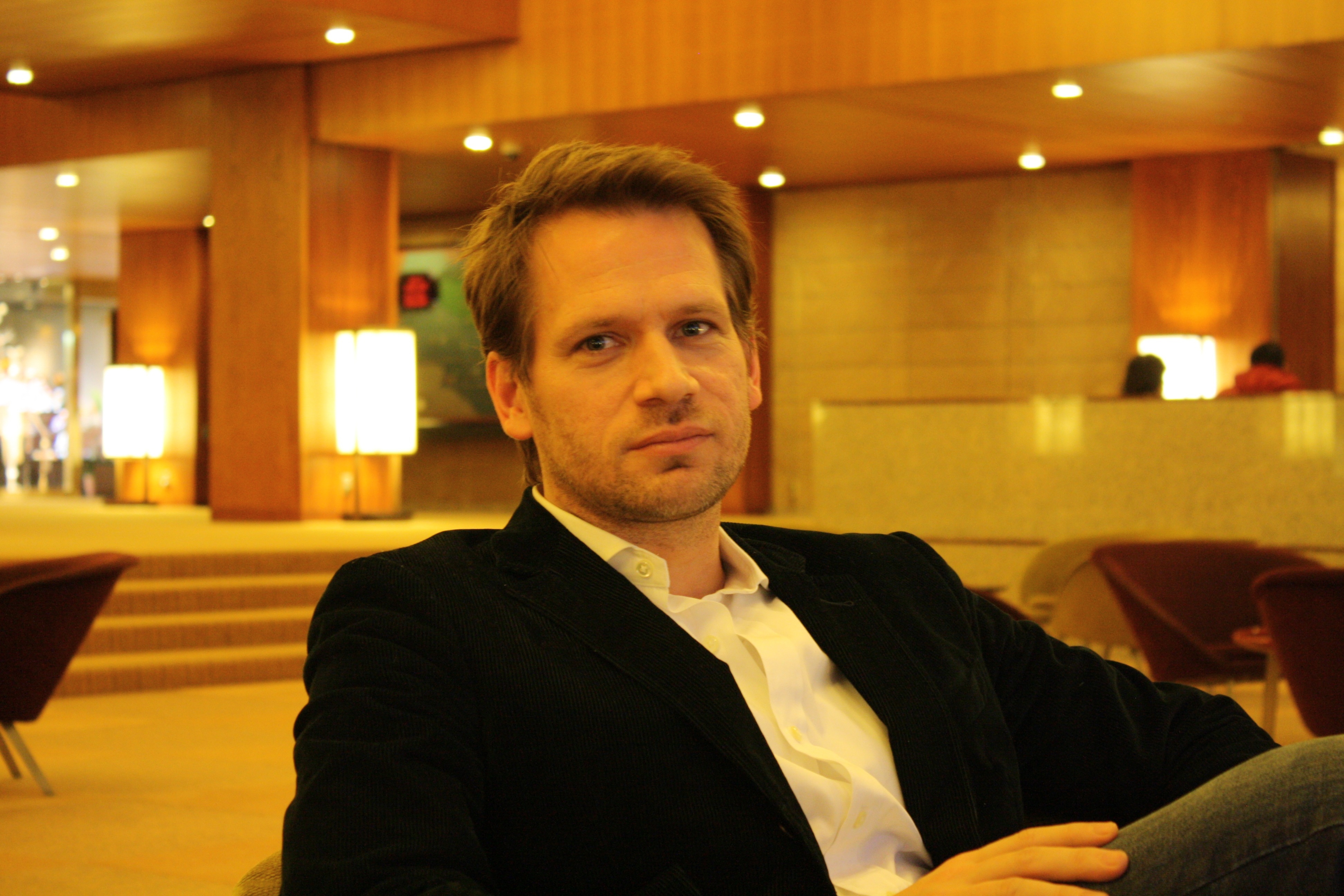