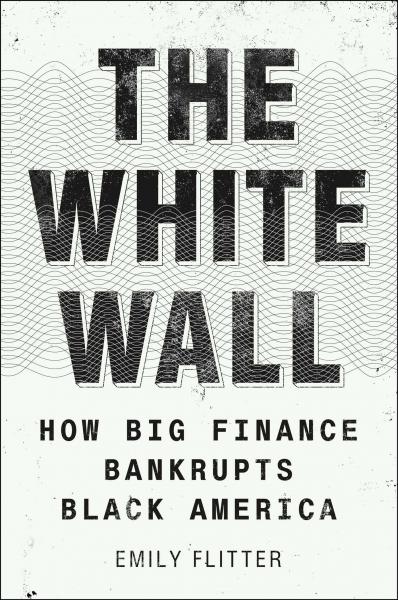 “[A] damning exposé of the essential racism of the American financial system…. A rousing body of evidence in favor of activist reform of financial practices, from ordinary loans to reparations.”
—Kirkus Reviews


In 2018, Emily Flitter received a tip that Morgan Stanley had fired a Black employee without cause. Flitter had been searching for a way to investigate the deep-rooted racism in the American financial industry, and that one tip lit the sparkplug for a three-year journey through the shocking yet normalized corruption in our financial institutions.

Examining local insurance agencies and corporate titans like JPMorgan Chase, BlackRock, and Wells Fargo, The White Wall reveals the practices that have kept the racial wealth gap practically as wide as it was during the Jim Crow era. Flitter exposes hiring and layoff policies designed to keep Black employees from advancing to high levels; racial profiling of customers in internal emails between bank tellers; major insurers refusing to pay Black policyholders’ claims; and the systematic denial of funding to Black entrepreneurs. She also gives a voice to victims, from single mothers to professional athletes to employees themselves: people who were scammed, lied to, and defrauded by the systems they trusted with their money, and silenced when they attempted to speak out and seek reform.

Flitter connects the dots between data, history, legal scholarship, and powerful personal stories to provide an assiduously reported, eye-opening look at what it means to bank while Black. As America continues to confront systemic racism and pave a path forward, The White Wall is an essential examination of one of its most caustic contributors. 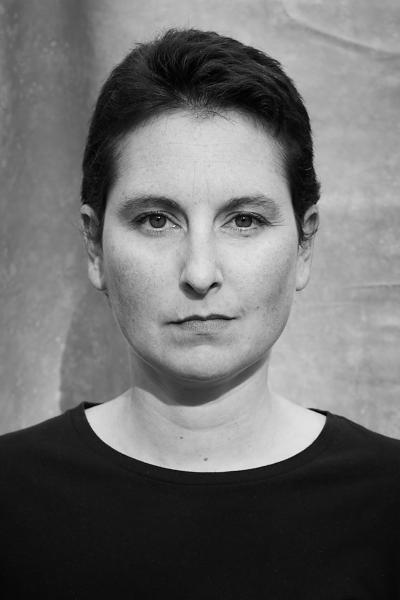 Emily Flitter covers banking and Wall Street for The New York Times. Before this, she spent eight years at Reuters, writing about politics, financial crimes, and the environment. Flitter holds an MA in Near Eastern studies and journalism from New York University and a BA from Wellesley College. She began her journalism career as a freelance reporter in Cairo. The White Wall is her first book. 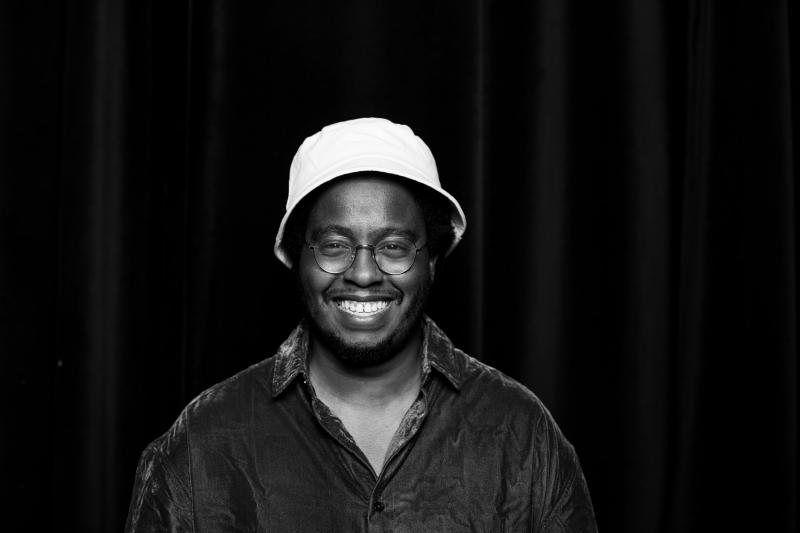 Edward Ongweso JR is a staff writer at Motherboard, where he covers tech, labor, and finance. He is also the co-host of This Machine Kills, a podcast that critically analyzes the political economy of technology.