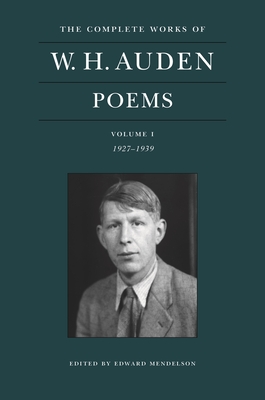 May 10th
7pm
McNally Jackson Seaport
RSVP Required - see below
The first two volumes of the eagerly anticipated first complete edition of Auden's poems--including some that have never been published before.
W. H. Auden (1907-1973) is one of the greatest poets of the twentieth century, and his reputation has only grown since his death. Published on the hundredth anniversary of the year in which he began to write poetry, this is the first of two volumes of the first complete edition of Auden's poems. Edited, introduced, and annotated by renowned Auden scholar Edward Mendelson, this definitive edition includes all the poems Auden wrote for publication, in their original texts, and all his later revised versions, as well as poems and songs he never published, some of them printed here for the first time.
Volume I traces the development of Auden's early career, and contains all the poems, including juvenilia, that he published or submitted for publication, from his first printed work, in 1927, at age twenty, through the poems he wrote during his first months in America, in 1939, when he was thirty-two. The book also includes poems that Auden wrote during his adult career with the expectation that he might publish them, but which he never did; song lyrics that he wrote to be set to music by Benjamin Britten, but which he never put into print; and verses that he wrote for magazines at schools where he was teaching.

Volume II follows Auden as a mature artist, containing all the poems that he published or submitted for publication from 1940 until his death in 1973, at age sixty-six. This includes all his poetry collections from this period, from The Double Man (1941) through Epistle to a Godson (1972). The volume also features an edited version of his incomplete, posthumous book Thank You, Fog, as well as his self-designated "posthumous" poems.

The main text presents the poems in their original published versions. The notes include the extensive revisions that he made to his poems over the course of his career, and provide explanations of obscure references. 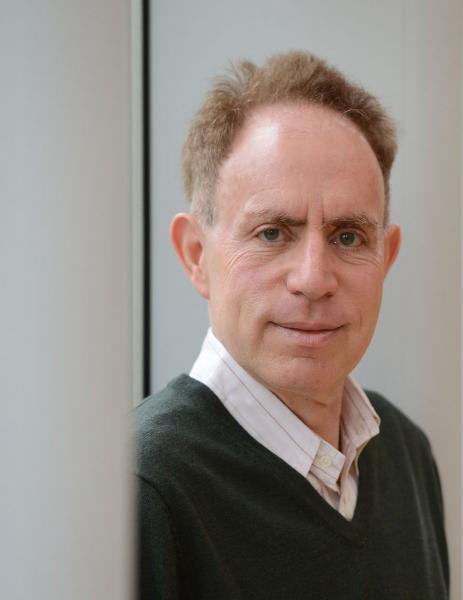 Edward Mendelson is the Lionel Trilling Professor in the Humanities at Columbia University and the Literary Executor of the Estate of W. H. Auden. His books include Moral Agents, The Things That Matter, and Early Auden, Later Auden. 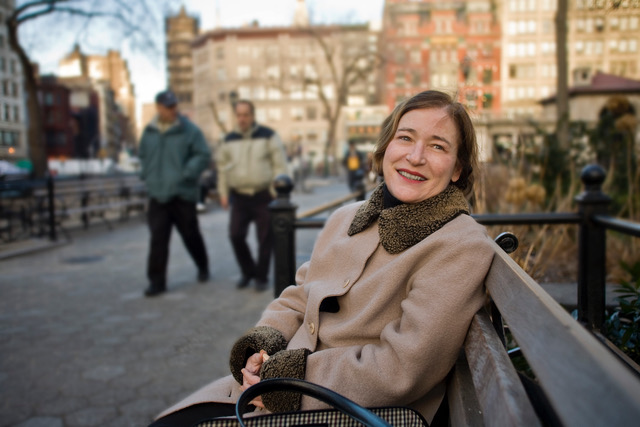 Joan Acocella is a staff writer for the New Yorker. Her books include Mark Morris, a critical biography of the choreographer, and Willa Cather and the Politics of Criticism. She edited the first unexpurgated edition of The Diary of Vaslav Nijinsky (1999) and, with Lynn Garafola, co-edited André Levinson on Dance (1991). Her collection of essays Twenty-eight Artists and Two Saints (2007) won the Award in Literature from the American Academy of Arts and Letters. 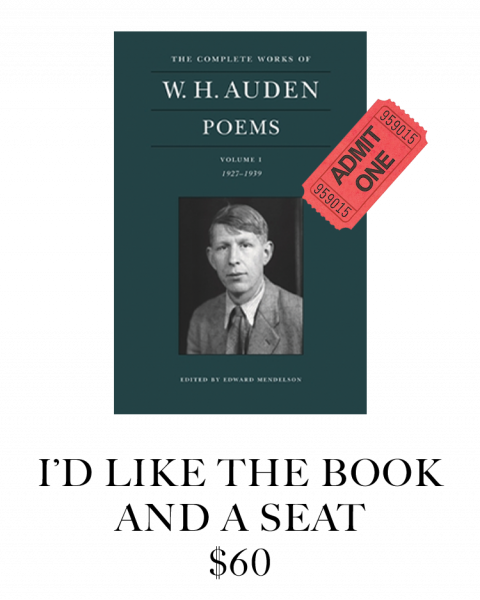