A wry, tender portrait of a young woman—finally free to decide her own path, but unsure if she knows herself well enough to choose wisely—from a captivating new literary voice 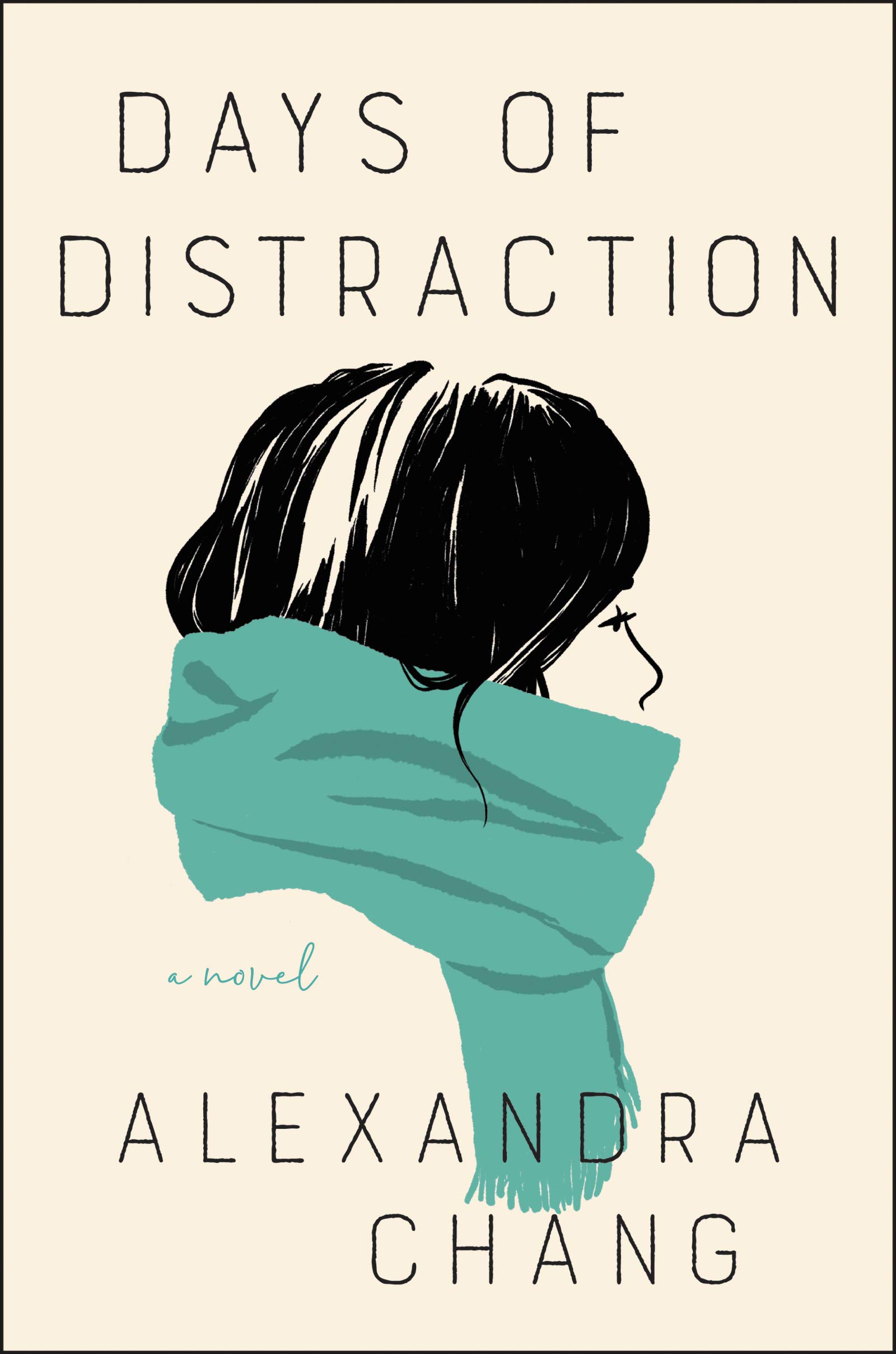 The plan is to leave. As for how, when, to where, and even why—she doesn’t know yet. So begins a journey for the twenty-four-year-old narrator of Days of Distraction. As a staff writer at a prestigious tech publication, she reports on the achievements of smug Silicon Valley billionaires and start-up bros while her own request for a raise gets bumped from manager to manager. And when her longtime boyfriend, J, decides to move to a quiet upstate New York town for grad school, she sees an excuse to cut and run.

Moving is supposed to be a grand gesture of her commitment to J and a way to reshape her sense of self. But in the process, she finds herself facing misgivings about her role in an interracial relationship. Captivated by the stories of her ancestors and other Asian Americans in history, she must confront a question at the core of her identity: What does it mean to exist in a society that does not notice or understand you?

Equal parts tender and humorous, and told in spare but powerful prose, Days of Distraction is an offbeat coming-of-adulthood tale, a touching family story, and a razor-sharp appraisal of our times.

Alexandra Chang is from Northern California. She wrote Days of Distraction while living in Ithaca, NY with her husband and their dog and cat.

Katie Kitamura is the author of Gone To The Forest and The Longshot, both finalists for the New York Public Library’s Young Lions Fiction Award. Her third novel, A Separation, was a New York Times Notable Book and a finalist for the Premio von Rezzori. A recipient of fellowships from the Lannan Foundation and Santa Maddalena, Katie has written for publications including The New York Times Book Review, The New York Times, The Guardian, Granta, BOMB, Triple Canopy, and Frieze. She teaches in the creative writing program at New York University.

Days of Distraction: A Novel (Hardcover)