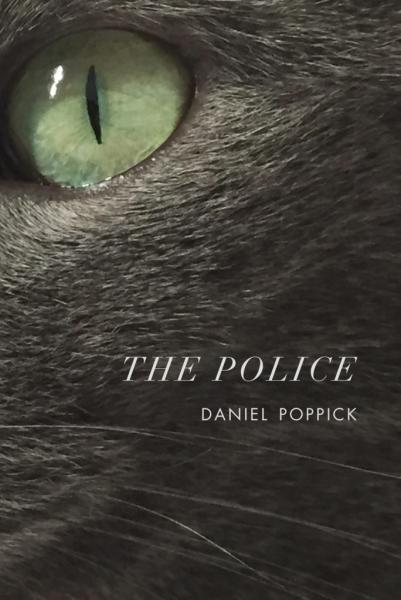 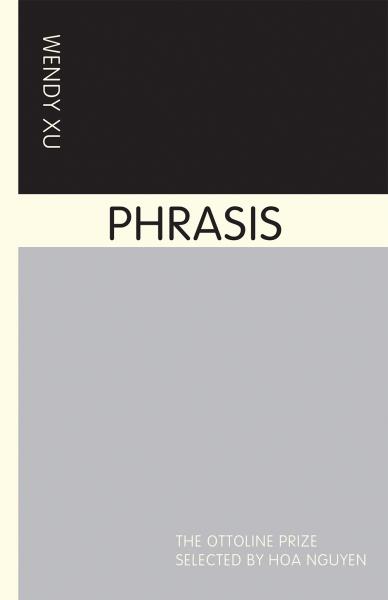 “We are the coast of technology,” and Daniel Poppick’s debut tracks the signal coming in towards shore. Charged with an electric syntax, haunted by lyric history, and “gripped in gravity’s mood,” the poems in The Police ask: How do we navigate the miasma that we call a common language? And what is the clumsy, mythic force dictating our movement and relations? Who granted it this power? As Poppick endeavors to reconcile individual desire with the demands of a beloved collective, he finds a radical vulnerability lurking behind the curtain in the theater of friendship: the speech passing between us has a life of its own, the root of our tragicomedy and our only hope.

Of Wendy Xu's Phrasis, Hoa Nguyen writes, "The poems in this collection play word against words, expression against frame. Is language a form of thought-bondage? How can poems escape and bring us closer to the personal and the possibility of intimacy? Phrasis might form an answer; Xu writes: 'My source text was unresponsive and so varying methods, slashed it / pink instead.' Her poems provide a way out and in: they slide in the making, a kind of sleight-of-hand inside the mind of language, freeing us to imagine and slice or 'likewise lurch / and stutter'—marvelously so: 'tenderly / a finger set / to music.'"

Daniel Poppick is the author of The Police (Omnidawn, 2017). His poems appear in BOMB, the New Republic, Granta, Fence, and Hyperallergic. A graduate of the Iowa Writers' Workshop, he currently lives in Brooklyn and teaches undergraduate writing at Parsons. He co-edits the Catenary Press with Rob Schlegel and Rawaan Alkhatib.

Wendy Xu is the author of Phrasis (Fence, 2017), winner of the Ottoline Prize, and You Are Not Dead (CSU Poetry Center, 2013). The recipient of a 2014 Ruth Lilly Fellowship from the Poetry Foundation, her work has appeared in The Best American Poetry, Boston Review, Poetry, A Public Space, and elsewhere. She is Poetry Editor for Hyperallergic.