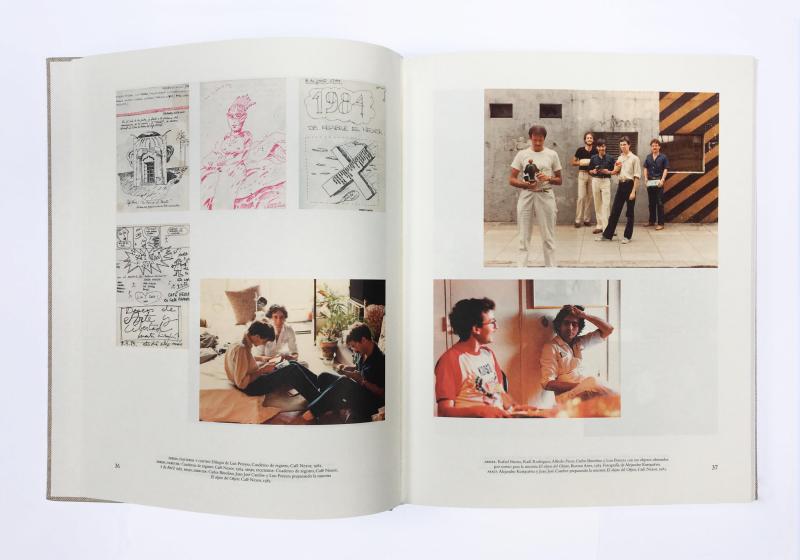 A monograph of the artist, featuring images of his art work made in Argentina and NY form 1985 to 2017. The book includes introductory texts by Adriana Rosenberg and Renato Rita, as well as essays by Sergio Chejfec and by Daniela Lucena and Gisela Laboureau discussing Buenos’s work and his role in the Buenos Aires underground art scene during the 1980’s. 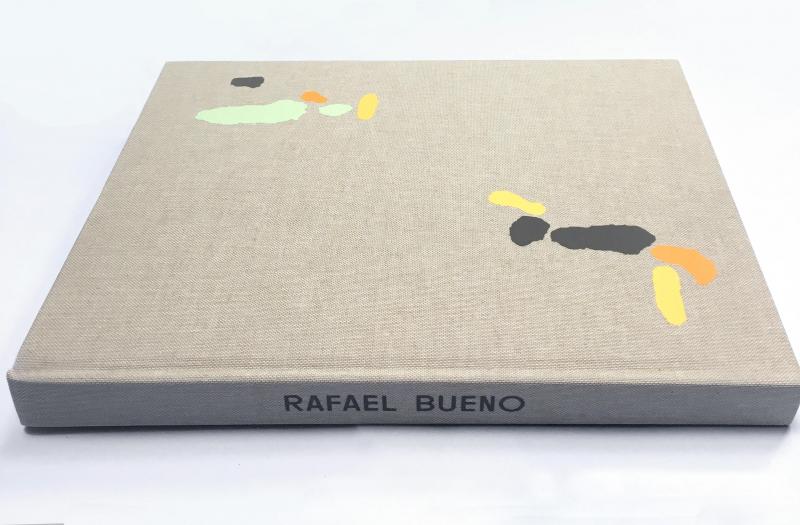 Rafael Bueno was born in Buenos Aires in 1950 and he lives and works in NY. He has an architect degree form the University of Buenos Aires and he was part of the artists known in Argentina as the “80’s generation”, he was a member of Trio Loxon and creator of projects such as Café Nexor and La Zona artist studio. Bueno has beenliving in New York since 1985 where he exhibits his work as well as in Argentina, Uruguay and Europe. He is represented by Vasari Art Gallery in Argentina and Del Paseo Art Gallery in Uruguay.

Sergio Chejfec, argentine writer. He lived in Caracas from 1990 to 2005 and currently lives in New York. He teaches at the Spanish Creative Writing MFA Program at NYU.