Chloe Sorvino Presents Raw Deal: Hidden Corruption, Corporate Greed, and the Fight for the Future of Meat in conversation with Sophia Roe 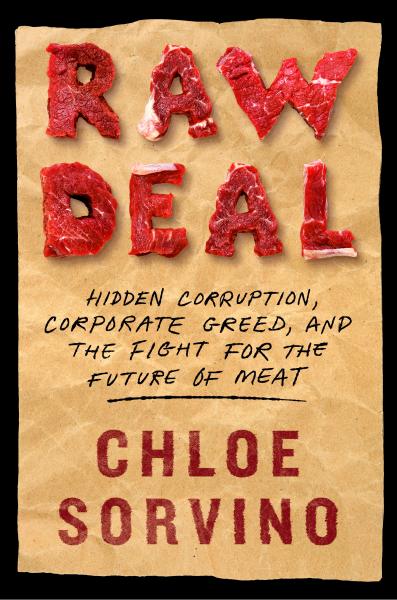 A shocking and unputdownable exposé of the United States meat industry, the devastating failures of the country’s food system, and the growing disappointment of alternative meat producers claiming to revolutionize the future of food. Perfect for fans of Kochland, The Meat Racket, and The Secret Life of Groceries.

Well before COVID-19 swept across the United States and the chairman of Tyson Foods infamously declared that the food supply chain was dangerously vulnerable, America’s meat industry was reaching a breaking point. Years of consolidation, price-fixing, and power grabs by elite industry insiders have harmed consumers and caused environmental destruction. Americans have no idea where their meat comes from. And while that’s hurting us, it’s also making others rich.

Now, financial journalist Chloe Sorvino presents an expansive view of the meat industry and its future as its fundamental weaknesses are laid bare for all to see. With unprecedented access and in-depth research, Raw Deal investigates corporate greed, how climate change will upend our food production, and the limitations of local movements challenging the status quo.

A journalistic tour de force that dives deep into one of America’s biggest and most vital industries, Raw Deal is a crucial and groundbreaking read that is sure to be a modern investigative journalism classic. 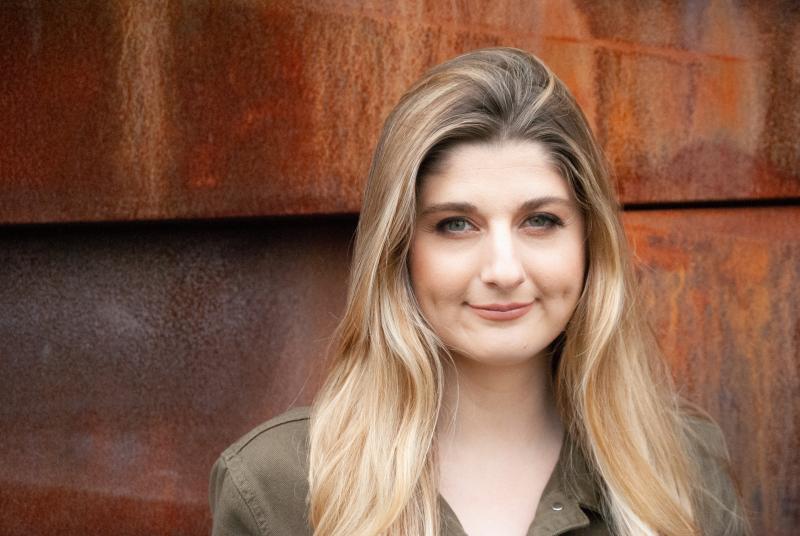 Chloe Sorvino leads coverage of food, drink, and agriculture at Forbes. Her work has been featured by NPR, Women’s Wear Daily, and the Financial Times. Find out more at ChloeSorvino.com and follow her on Twitter @ChloeSorvino. 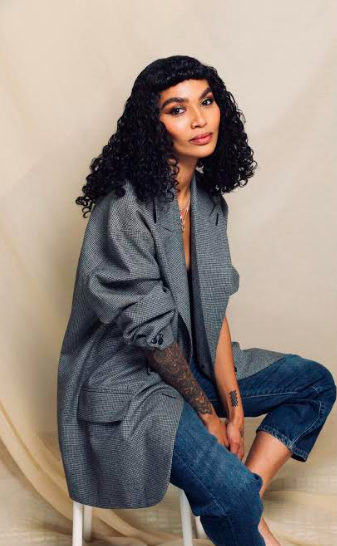 Sophia Roe is a chef, writer, and TV host. Her work is built on the foundation of celebrating the beauty and art in cooking while creating resources to advance food justice, build more sustainable and equitable systems, and combat industry whitewashing. She is the host and producer of “Counter Space,” a VICE TV show, for which she was nominated twice for a Daytime Emmy, notably as the first Black woman in the culinary category. In 2022, Roe won James Beard Award for emerging voice in “broadcast media”. Roe dedicates much of her time to supporting and empowering young people through her involvement with organizations including Women’s Prison Association, Edible Schoolyard NYC, and The Fungi Foundation. Roe currently resides in Brooklyn, NY, and spends most of her free time writing, obsessing over fungi, and cooking as much as she can in her studio, Apartment Miso. She is currently penning her first book. 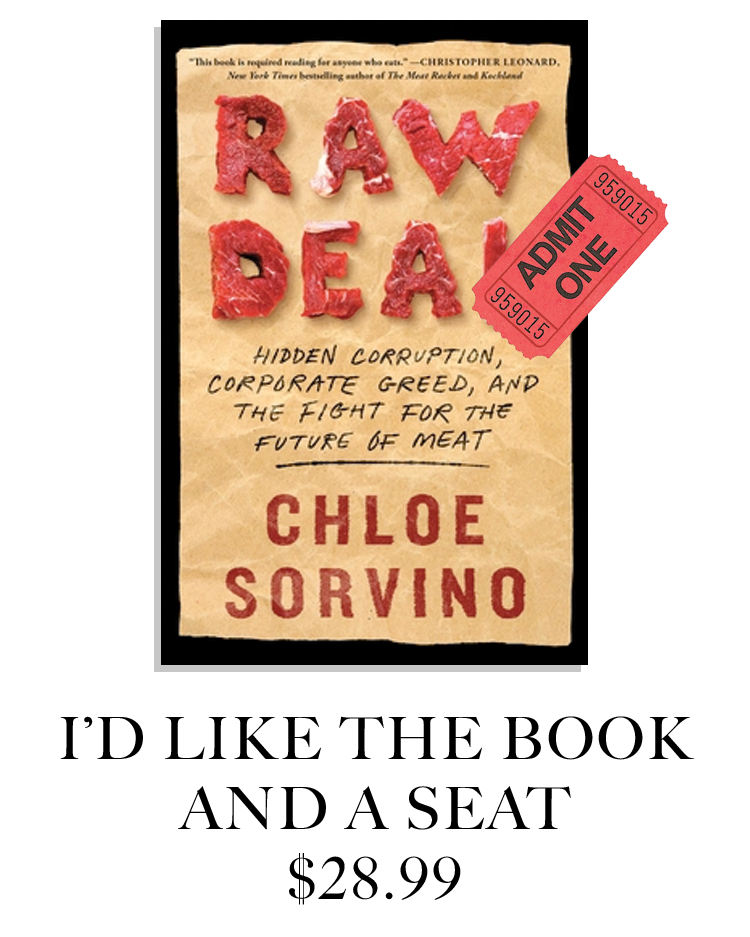