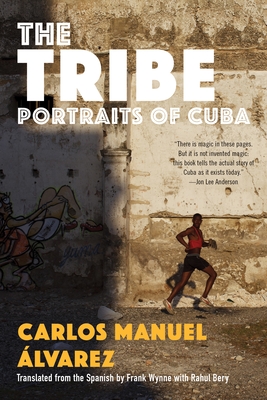 Teeming with life and compulsively readable, the pieces gathered in The Tribe aggregate into an extraordinary mosaic of Cuba today. Carlos Manuel Álvarez, one of the most exciting young writers in Latin America, employs the crónica form—a genre unique to Latin American writing that blends reportage, narrative nonfiction, and novelistic techniques—to illuminate a particularly turbulent period in Cuban history, from the reestablishment of diplomatic relations with the United States, to the death of Fidel Castro, to the convulsions of the San Isidro Movement.

Unique, edgy, and stylishly written, The Tribe shows a society in flux, featuring athletes in exile, artists, nurses, underground musicians and household names, dissident poets, the hidden underclass at a landfill, migrants attempting to make their way across Central America, fugitives escaping the FBI, and dealers in the black market, as well as revelers and policemen in the noisy Havana night. It is a major work of reportage by one of Granta’s Best of Young Spanish-Language Novelists. 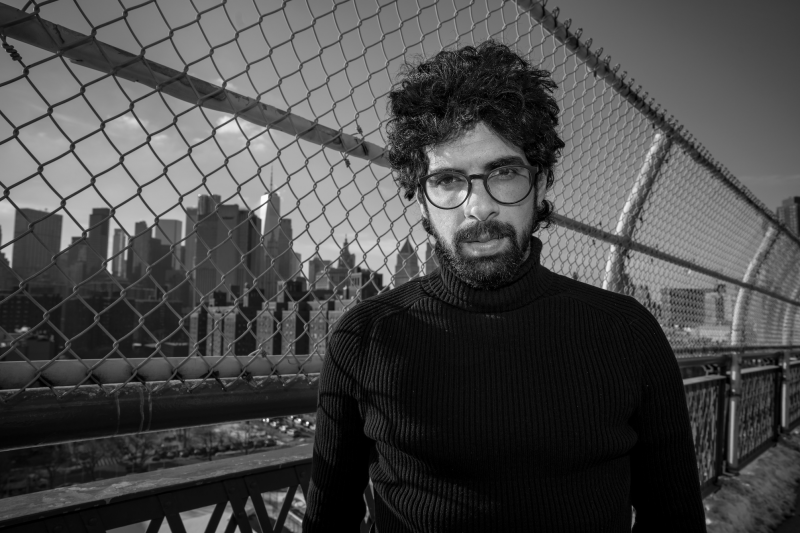 Carlos Manuel Álvarez is the author of The Fallen. He has been included in Granta’s “Best of Young Spanish-Language Novelists” as well as Bogotá39’s best Latin American writers under 40. He lives in NYC. 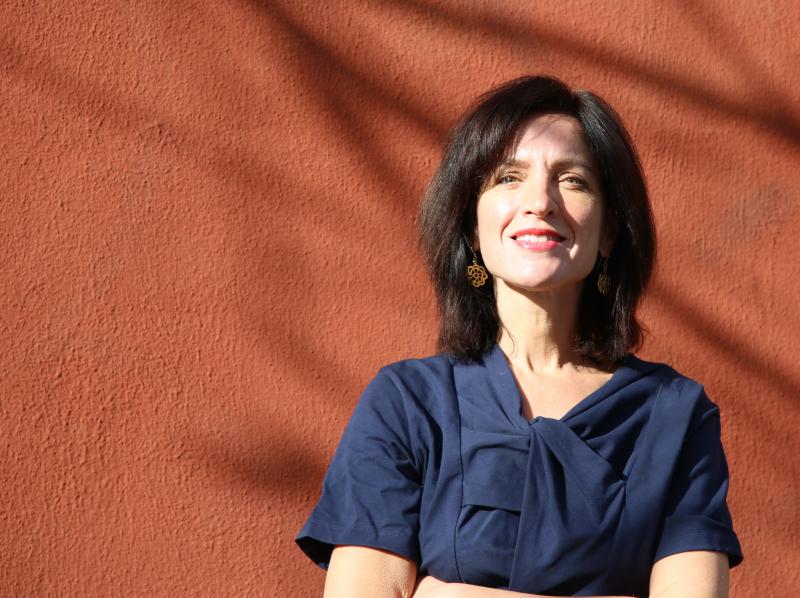 Jacqueline Loss, professor of Latin American Literary and Cultural Studies at the University of Connecticut, is co-editing The Cambridge History of Cuban Literature (with Vicky Unruh). She is the author of Dreaming in Russian: The Cuban Soviet Imaginary (2013) and Cosmopolitanisms and Latin America: Against the Destiny of Place (2005) and co-editor of Caviar with Rum: Cuba-USSR and the Post-Soviet Experience (with José Manuel Prieto, 2012) and New Short Fiction from Cuba (with Esther Whitfield, 2007). Her essays and translations have appeared in the Journal of Latin American Cultural Studies, Nepantla, Chasqui, Latino and Latina Writers, New Centennial Review, Bomb, Transnational Screens, The Global South, Brooklyn Rail, among many other publications. She is currently co-directing with Juan Carlos Alom a documentary entitled Finotype. 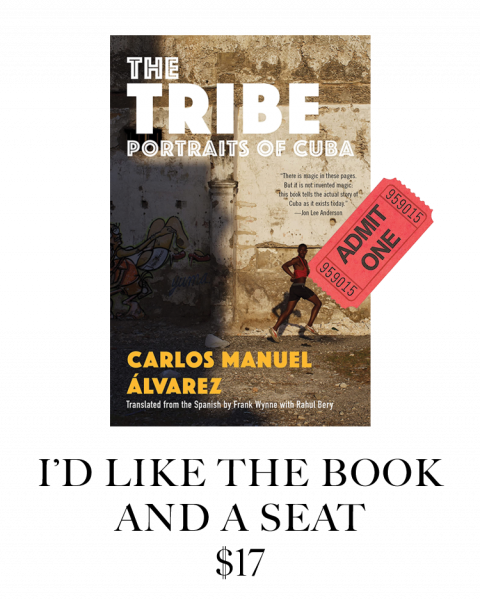