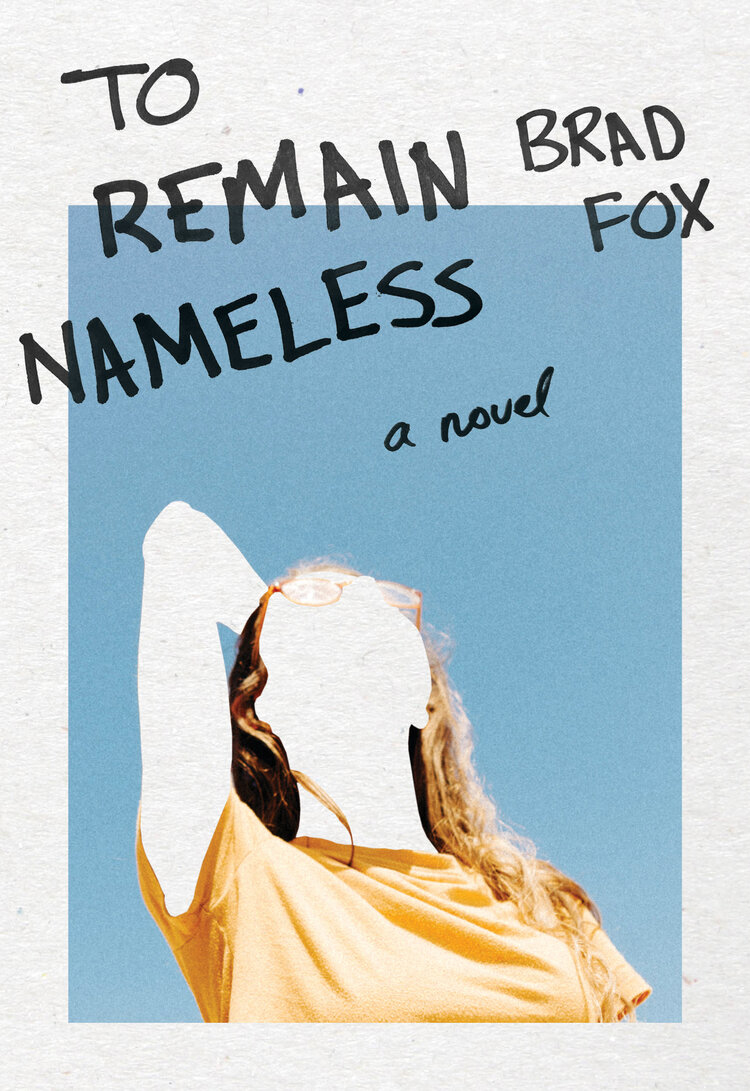 Tess keeps vigil at the bedside of her friend Laura through a long night of labor as Laura’s first child arrives. The two have known each other for what seems like forever. Their humanitarian aid work has taken them from the Balkans, to Egypt, to Istanbul amid the ongoing refugee crisis—an era that includes the US’s war in Iraq, the Arab Spring, and many forms of global consequence and aftermath. Brad Fox’s first novel is a luminous inquiry into the incarnations and limits of hope. This writer helps us endure our questions about what forms care may take, what we may offer to anyone, near and far.

"Brad Fox’s virtuoso novelistic voice, alternately terse and florid, in the mode of José Saramago, Roberto Bolaño, or Alberto Moravia, is sonorous, lapidary, and melancholy—a seamless dreamy fabulist omniscience, bearing world-weary witness to perilous events, both inner and outer. Fox gives the impression of having lived underground or in other centuries and of only now emerging from his hiding place to narrate these limpid yet dense fantasias. A phenomenally gifted novelist and a probing intellectual, he transforms critical thinking into dramatic scenario. “Thought” isn't appended to the story, but emerges in the complicated telling of the tale. In a bravura feat of formal construction, To Remain Nameless flashes between a birth scene and international adventures: from the cramped, germinating vantage of a hospital room, the novelist unfurls a teeming network of international exaltations and disappointments. The room compresses; the world expands. Djuna Barnes and Virginia Woolf pioneered this trick of simultaneous engorgement and diminution, of funhouse-mirror space-time reversal; and now Brad Fox, wonder-worker, takes up the dizzying mantle." - Wayne Koestenbaum

"To Remain Nameless is a gorgeous meditation on a shifting self in a shifting world, a querying-onward in which there’s both melancholy and delight." - Shelley Jackson

"From Kansas City to Cairo to New York to the Balkans, Brad Fox goes to the heart of the contemporary experience. Stories of humanitarian crimes, errant friendships and euphoric protests come together in a tough, clean, elegant prose that moves gracefully from one continent to the next. This book is sprinkled throughout with a gravelly humour and a nod to Beckett’s sense of Can’t go on, must go on." - Colum McCann

Brad Fox's stories, articles, and translations have appeared in the New Yorker, Guernica, and the Whitney Biennial. From 1996 to 2011 he worked as a journalist, researcher, and relief contractor in the Balkans, Mexico, the Middle East, and Turkey. He teaches at City College in Harlem.

Buy your copy of To Remain Nameless here. 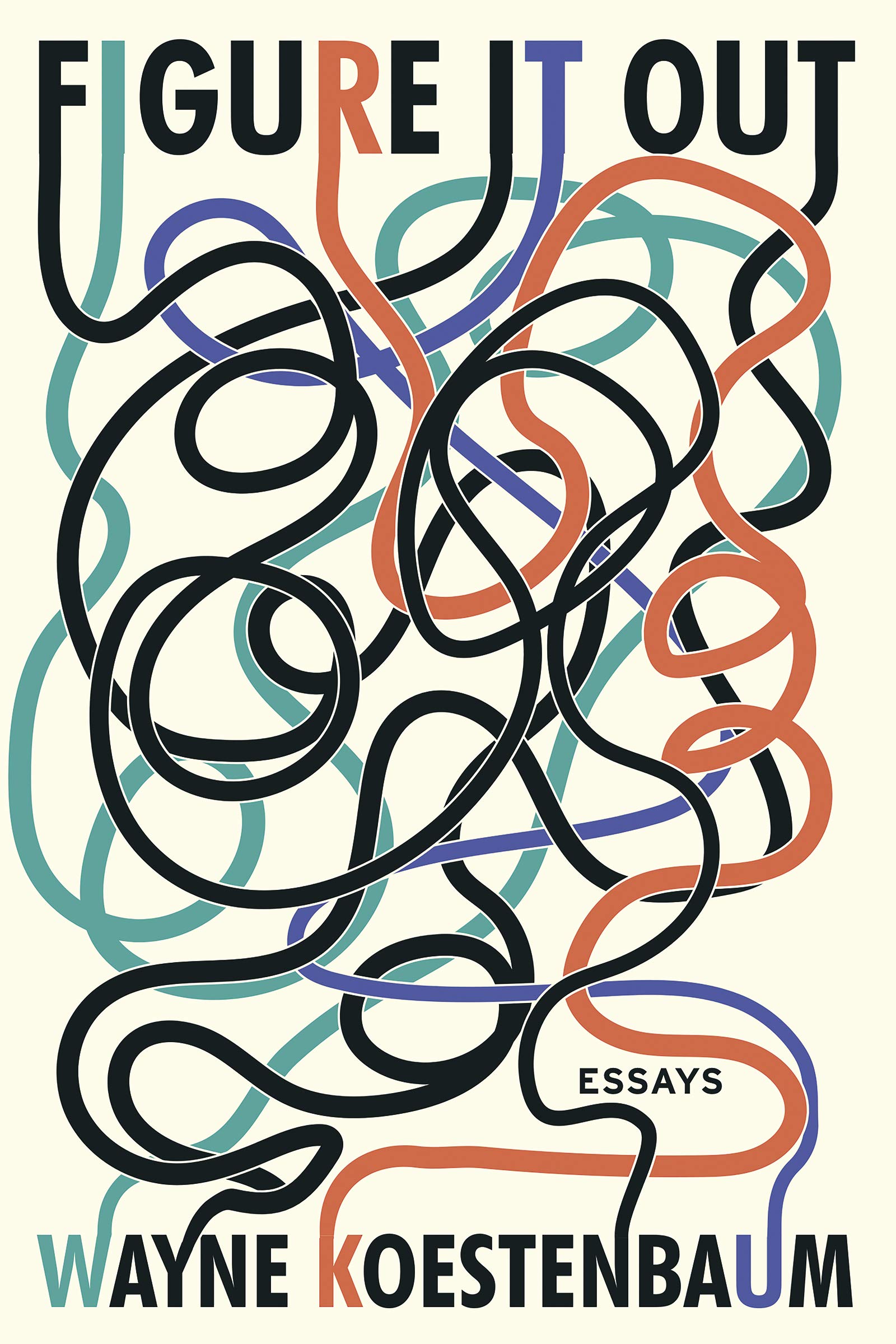 “Toward what goal do I aspire, ever, but collision? Always accident, concussion, bodies butting together . . . By collision I also mean metaphor and metonymy: operations of slide and slip and transfuse.”

He directly proposes assignments to readers: “Buy a one-dollar cactus, and start anthropomorphizing it. Call it Sabrina.” “Describe an ungenerous or unkind act you have committed.” “Find in every orgasm an encyclopedic richness . . . Reimagine doing the laundry as having an orgasm, and reinterpret orgasm as not a tiny experience, temporally limited, occurring in a single human body, but as an experience that somehow touches on all of human history.”

Figure It Out is both a guidebook for, and the embodiment of, the practices of pleasure, attentiveness, art, and play from “one of the most original and relentlessly obsessed cultural spies writing today” (John Waters).

Wayne Koestenbaum's twenty books include Camp Marmalade, Notes on Glaze, The Pink Trance Notebooks, My 1980s & Other Essays, Humiliation, Andy Warhol, Jackie Under My Skin, and The Queen’s Throat, a National Book Critics Circle Award finalist. A new edition of his first novel, Circus; Or, Moira Orfei in Aigues-Mortes, was published in 2019. He is a distinguished professor of English, French, and comparative literature at the CUNY Graduate Center in New York. His website is waynekoestenbaum.com.

Figure It Out: Essays (Paperback)