Book Launch: White On White by Ayşegül Savaş, in conversation with Katie Kitamura 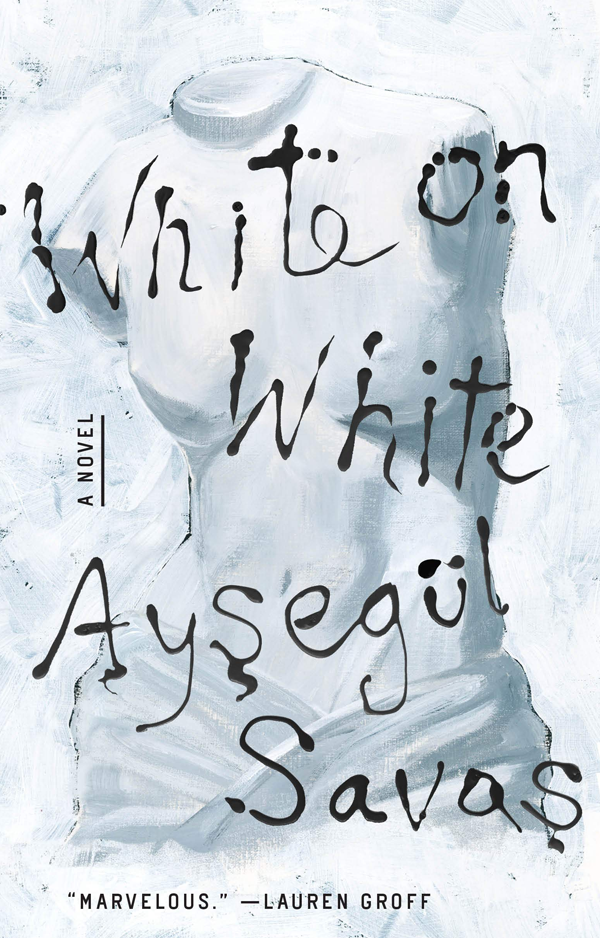 A mesmerizing new novel from Ayşegül Savaş about art, intamacy, and control

A student moves to the city to research Gothic nudes, renting an apartment from a painter, Agnes, who lives in another town with her husband. One day, Agnes arrives in the city and settles into the upstairs studio.

In their meetings on the stairs, in the studio, at the corner café, the kitchen at dawn, Agnes tells stories of her youth, her family, her marriage, and ideas for her art - which is always just about to be created. As the months pass, it becomes clear that Agnes might not have a place to return to. The student is increasingly aware of Agnes's disintegration. Her stories are frenetic; her art scattered and unfinished, white paint on a white canvas.


What emerges is the menacing sense that every life is always at the edge of disaster, no matter its seeming stability. Alongside the research into human figures, the student is learning, from a cool distance, about the narrow divide between happiness and resentment, creativity and madness, contentment and chaos.

White on White is a sharp exploration of empathy and cruelty, and the stunning discovery of what it means to be truly vulnerable, and laid bare.


“White on White is marvelous, as elegant as an opaque sheet of ice that belies the swift and turbulent waters beneath.” —Lauren Groff

“A haunting, irresistible novel. I loved this book for its depth and perception, for its beauty and eerie rhythms, but most of all for its wonderfully dreamlike spell. It’s breathtaking.” —Brandon Taylor

“A superb novel by an exceptionally elegant, intelligent, and original writer.” —Sigrid Nunez 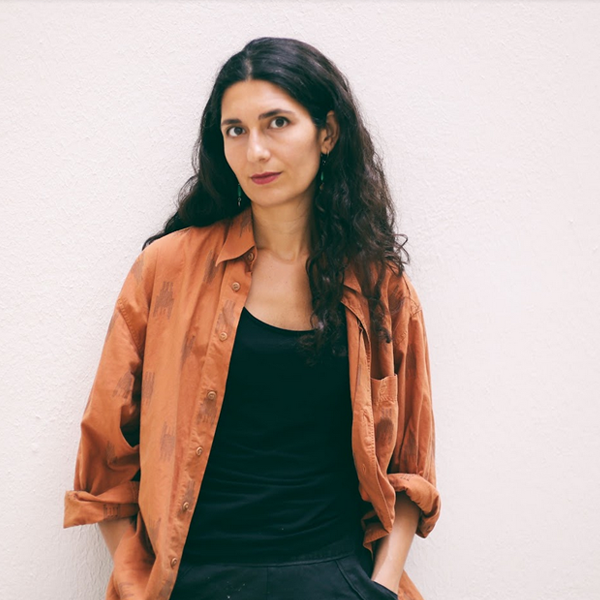 AYŞEGÜL SAVAŞ is the author of Walking on the Ceiling. Her work has appeared in The New Yorker, The Paris Review, Granta, and elsewhere. She lives in Paris. 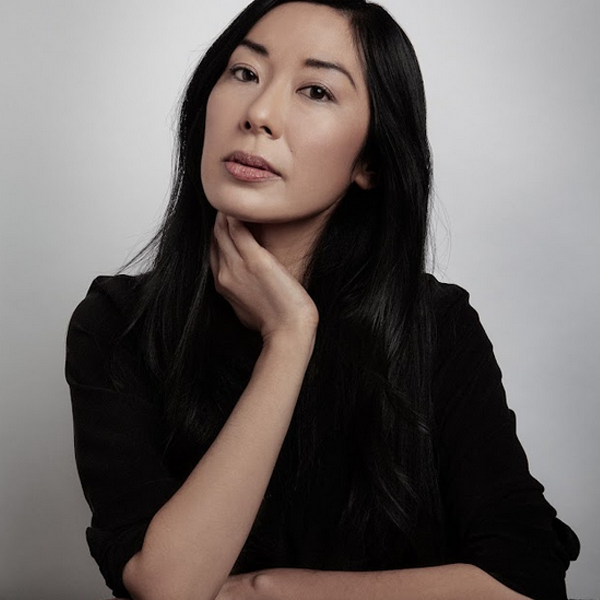 KATIE KITAMURA's most recent novel is the national bestseller Intimacies, which is longlisted for the 2021 National Book Award for Fiction and was named one of President Barack Obama’s favorite books of Summer 2021. Her previous novel, A Separation, was a finalist for the Premio Gregor von Rezzori and a New York Times Notable Book. It was named a best book of the year by over a dozen publications and translated into sixteen languages, and is being adapted for film. Her two earlier novels, Gone to the Forest and The Longshot, were both finalists for the New York Public Library's Young Lions Fiction Award. A recipient of fellowships from the Lannan Foundation and Santa Maddalena Foundation, Katie has written for publications including The New York Times, The Guardian, Granta,
BOMB Magazine, Triple Canopy, and Frieze. She teaches in the creative
writing program at New York University.

White on White: A Novel (Hardcover)